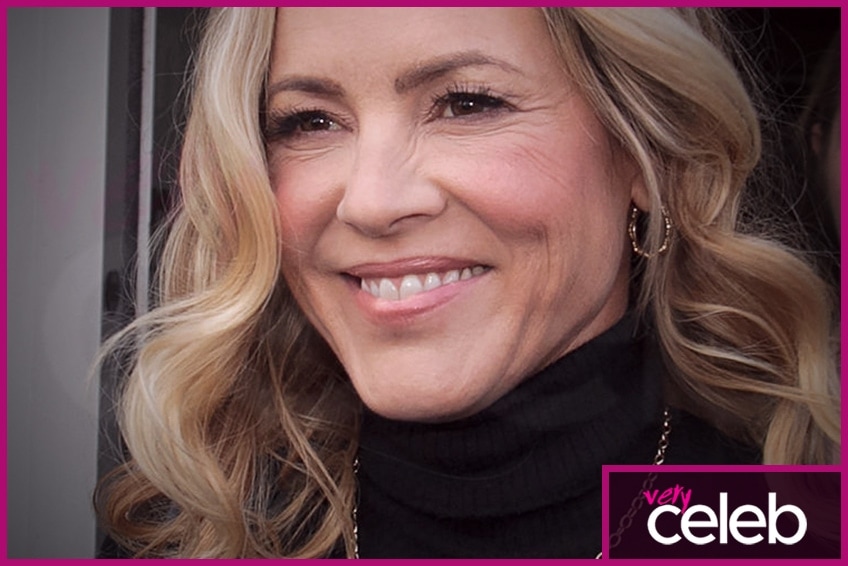 From roles in action and suspense films such as those in Prisoners and A History of Violence to family comedies and dramas such as Grown-ups and romantic comedies like Coyote Ugly, Maria Elena Bello has done it all. Her striking features make her perfect for character roles that portray strong independent women, while her superb acting make her an even more flexible actress. Not to be discounted as well is how Maria Bello has done well on television shows such as ER, Touch, Law & Order, and NCIS. Now 55 years old,(born on 18th April 1967), she has continued her acting journey and has taken some time to write as well. Maria Bello pursued political science in college, later on coming to New York to pursue acting in theatre. It was from here that Maria Bello was able to launch a successful acting career.

Why did Maria Bello leave ER?🤔

In 1998, when the tv show ER was all the rage, two mainstays were the stars of the show. They included George Clooney and of course, Maria Bello. At that time, George Clooney was already popular, while Maria Bello was just starting to make a name for herself. It was in the show that Maria Bello was discovered. From here, she would be in a couple of well-known films alongside Hollywood stars such as Mel Gibson in Payback and Ben Stiller in Permanent Midnight. In short, Maria Bello left ER to pursue a career in film acting. Now we know that she made the right decision!

Is Maria Bello dating anybody?💏🏻

Maria Bello has a son with a former boyfriend. Years later, in 2013, she announced that she was in a same-sex relationship with her former partner Clare Munn. Although their relationship didn’t last, Maria Bello would again find love, this time with the well-known French chef Dominique Crenn, who holds the incredible accolade of being the only female chef in the United States to hold three Michelin stars at her restaurant Atelier Crenn. The two were engaged in December 2019 and continued their relationship to this date.

What is Maria Bello’s nationality?🌍

Maria Bello was born in Pennsylvania in the United States. She is an American. She has Italian roots from her father. Her mother on the other hand has Polish lineage.

Height and weight of Maria Bello?🤷

Maria Bello stands 5 feet 5 inches tall. She weighs around 120 pounds and has maintained a lean figure throughout her career.

How much is Maria Bello’s net worth currently?💷

Maria Bello has a net worth of $15 million.

How many children does Maria Bello have, if any?👶

Maria Bello has a son with her ex, Dan McDermott. The name of his son is Jackson McDermott. Maria Bello says that she struggled to tell her son that she was in a relationship with a woman, but that his response “showed wisdom beyond his years.”

After raining all day in LA yesterday, the sky opened up to it’s magnificence. It reminded me… https://www.instagram.com/p/Bf3i4NXhhZE/

I am beyond honored to have created a story for these two amazing women (@violadavis &… https://www.instagram.com/p/Bfz3_yxB5pb/

I might have a little something on my face 😉 Tune-In to see what happens TONIGHT w/ “Jack… https://www.instagram.com/p/BfuBXLkBtSP/

Lee Majors – The Tragedy That Shaped His Childhood

Ashley Johnson – From Growing Pains to the Ninja Turtles🐢