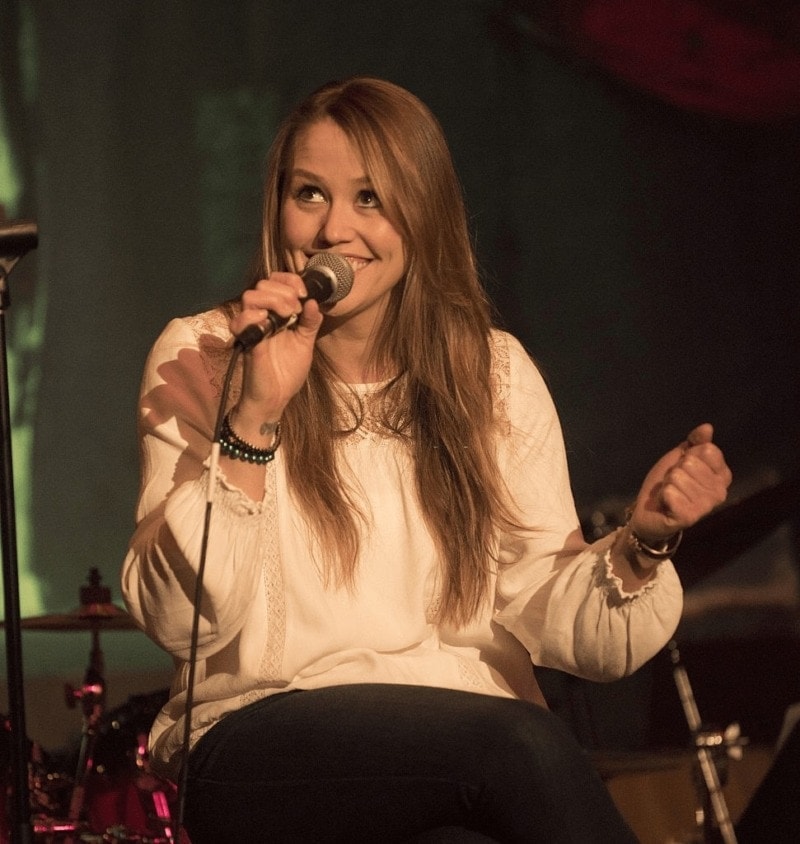 Who is Jim Carrey’s daughter?

Jane Erin Carrey is the only daughter of Hollywood comedy superstar, Jim Carrey, and Melissa Womer. Jim and Melissa got married in 1987, then divorced in 1995. Their daughter, Jane Erin, has been seen growing up in the spotlight, attending red carpet events with her father since she was little.

Jane Erin Carrey is 33 years old this 2020. Many have been surprised by how fast she has grown and matured into a beautiful individual.

What nationality is Jane Erin Carrey?

How old is Jane Erin Carrey and how much does she weigh?

Jim Carrey’s daughter was born on September 6, 1987, in Los Angeles, California. Her Zodiac sign is Virgo.

Jane Erin Carrey is 5 feet and 6 inches. She weighs about 54 kilograms.

What is Jane Erin Carrey’s net worth?

Jane’s estimated net worth in 2018 is around $1 million. Not too shabby!

Jane Carrey is currently single but was married to Alex Santana in 2009. Santana is the lead singer in a popular metal band called Blood Money. They have a son together named Jackson Riley Santana.

They divorced in 2011 due to irreconcilable differences.

What does Jane Erin Carrey do for a living?

Jane is an American singer, songwriter, and producer. Although she worked as a waitress in her early days, she found her big break when she joined American Idol, Season 11. She did not make it very far in the show, but this fueled her career in music.

She created her band, The Jane Carrey Band, and is the lead singer.  Also, Jane has dabbled in creating films when she made a short documentary about her father.

No, but she is involved in other parts of Hollywood. Specifically, the music and directing scene.

What are Jane Erin’s hobbies?

Besides loving music and singing, Jane is also a humanitarian. Along with her father’s ex-girlfriend, Jenny McCarthy, and Jim Carrey himself, Jane has participated in many fundraisers for children with Autism.

She is undoubtedly an all-rounder.

Are there other famous celebrities related to Jane Erin Carrey?

Besides her famous father Jim Carrey, she is associated with her lead singer ex-husband, Alex Santana. Her grandfather, Percy Joseph Carrey, is known for his feature in the documentary, Jim & Andy: The Great Beyond. Percey also participated in Jim Carrey’s TV special, Unnatural Act.

Jane Erin Carrey as a child with her father Jim Carrey

Look what i forgot yesterday🙈 I was so busy with reading articles about Venice and saving photos&videos about Jim’s Venice journey and I forgot to post about Jane’s birthday! Happy belated birthday Jane! 🎊🎉🌺🌸💕 #jimcarrey #janecarrey #happybirthday #birthday

Who Is Susan Sarandon’s Daughter? The Truth About Eva Maria Olivia Amurri Martino

Who Is Eminem’s Daughter? – The Truth About Hailie Jade Scott Mathers