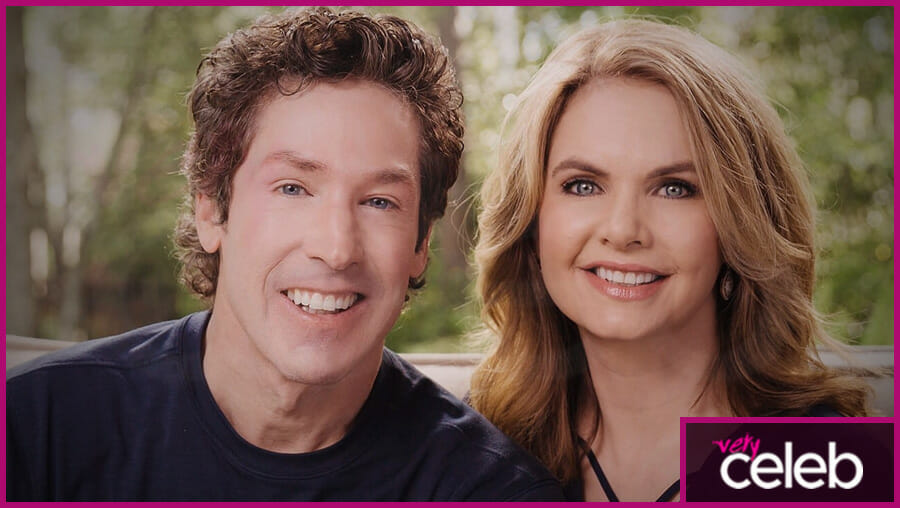 Are Joel and Victoria divorcing after 34 years of marriage?😲

After numerous rumors about Joel Osteen divorcing his wife Victoria, there must be a lot of pressure on this couple, but no, they are not divorcing…yet.

Because of their high-profile roles in the Christian church ministry and firm views on family values, their marriage is a point of contention for many who believe there must be a deeply unhappy truth behind the couple smiling for the camera.

How did the pair meet?🤝

It was while Victoria was working in her mother’s jewelry store and studying Psychology at the University of Houston, Joel Osteen walked in to buy a watch. Joel Osteen and Victoria (nee Iloff) married in 1987 and have apparently enjoyed a full-filling marriage in every way, ever since.

Joel Scott Osteen is a 59 year old man, born on 5th March, 1963, making him a Pisces. People born on this day are apparently impulsive and abrupt but make very passionate partners. televangelist, pastor, and author, watched by over 10 million people in the US and several million others around the world. His co-pastor is his wife Victoria. Joel was asked to preach by his father many times, only agreeing after his father went into the hospital. He had only ministered one time before his father’s death in 1999 threw him into the limelight. Victoria was working in her mother’s jewellery store at the time but agreed to join Joel in the faith and take on his family’s business.

Who is Victoria Osteen?🤷

Victoria was born on March 28th, 1961, making her two years older than her husband Joel. She is now 61 years old. Victoria Osteen took her role as co-pastor alongside her husband Joel in 2000 and in 2003 formed the Lakewood Women’s Church Ministry where she has worked ever since. She broadcasts a one-hour program on the Daystar TV network and streams the same online.

Osteen is also an author, with a book published in 2008, called Love Your Life: Living Happy, Healthy and Whole, which debuted at number 2 on the New York Times’ Best Seller’s List. She has also written books for children such as Little Simon.

Why are they such controversial pastors?✝️

Joel has been publicly criticized for his misogynistic comments on women on numerous occasions and admitted to using a “technique” favored by American conservative men whereby they refuse to spend any time with women other than their wives so that they won’t be “tempted” to cheat. Apart from this removing any notion of their own self-control or willpower, this has stopped women from being able to advance in business and the church.

In 2008, Victoria Osteen was in court for allegedly attacking a Black flight attendant who hadn’t cleaned her armrest sufficiently. The simple interaction apparently turned physical, though Victoria denies this. The FAA fined Osteen $3000 and the victim filed a civil suit seeking $405,000 in damages. The foreman of the court cleared Osteen of all charges, calling it a “waste of time”.

Born in Houston, in 1963, to his parents, John and Delores “Dodie” Osteen. Joel was one of six children, Paul, Lisa, Tamara (all older siblings), younger sister April, and half-brother Justin (from John’s prior marriage) are all in the ministry in some capacity. His father was an ex-Southern Baptist who founded Lakewood Church. Dodie was a nurse and author of If My Heart Could Talk: A story of family, faith and miracles. Joel attended Humble High School, and then studied radio and television communications at Oral Roberts University. He did not graduate or receive any divinity school degree before taking over his father’s role in the church.

Victoria Iloff was born to Donald and Georhine Iloff in 1961. Her father, a mathematician who was working on General Electric’s Saturn rocket program at the Marshall Space Flight Center, moved the family from Hunstville, Alabama to Houston, Texas in 1963, when Victoria was two years old. Donald Iloff went on to work for NASA and she grew up near what is now known as the Johnson Space Center. The Iloff family were heavily involved in the conservative Church of Christ, where her mother taught Sunday School and her father was a deacon. She did not graduate from university.

Do Joel Osteen and Victoria have any children?​👶​

Joel and Victoria Osteen have two children, John and Alexandra.

Jonathan Osteen went to college for screenwriting, but after a brief foray into Hollywood, he returned to his hometown to help his parents in the church. In this video, the Osteens are promoting his return to Lakewood Church where they hold streaming services.

Alexandra is a student at the University of Austin in Texas. She is a talented singer and plays in a band with her brother Jonathan, releasing an EP in 2019 called In the Name, Vol. 1. 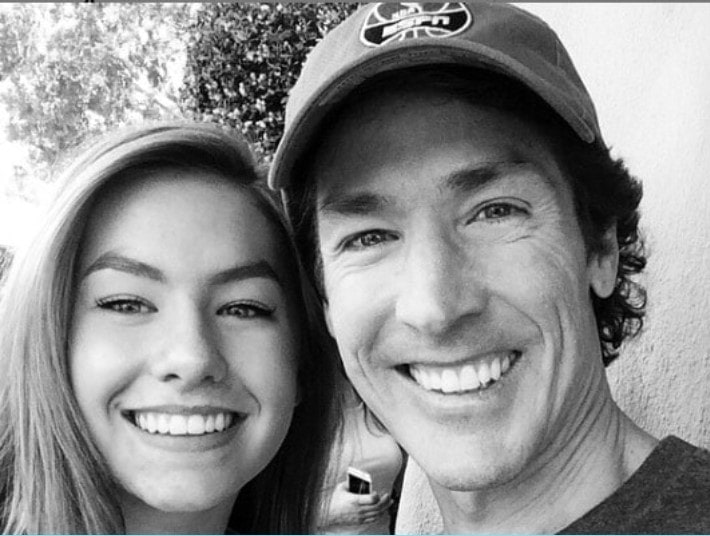 Alexandra Osteen with her father, Joel

What nationality are Joel and Victoria Osteen?🌍

Joel and Victoria Osteen are both American. Joel was born and raised in Houston, while Victoria was born in Alabama but moved to Houston at the age of 2.

What is the couple’s net worth?💷

Osteen was reported to be worth around $60 million in 2018. As a senior pastor, Joel says he receives no salary from the church, which has a $70 million annual budget, and instead says he relies on sales from his two books to afford his lavish 17,000 square foot mansion worth 10.5 million.

Inspiring people to reach their dreams and live their best life. Download the latest episode of the #JoelOsteenPodcast today!

Your time is coming. It’s not too late; you’re not too old. Business may be down, the medical report may not be good, but you’re in position for overflow.

Tune into Joel’s message today! "Get Ready for Overflow": https://bit.ly/JOAPodcast

When it looks the worst and you don’t see any sign of things changing, thoughts will tell you that you’ll never get out of debt, never get well, never meet the right person. Stay encouraged; you’re on the verge of overflow.

God is saying, “Throw that net out one more time.” Start believing again, start dreaming again, start taking steps of faith. You don’t know what God is about to do. The reason it hasn’t happened yet is that it’s bigger than you think.

Tune into Joel’s message today, "Get Ready for Overflow"! https://bit.ly/JOAPodcast

Colin Cowherd Is Madly In Love With His “New” Wife! Find Out Everything There Is To Know