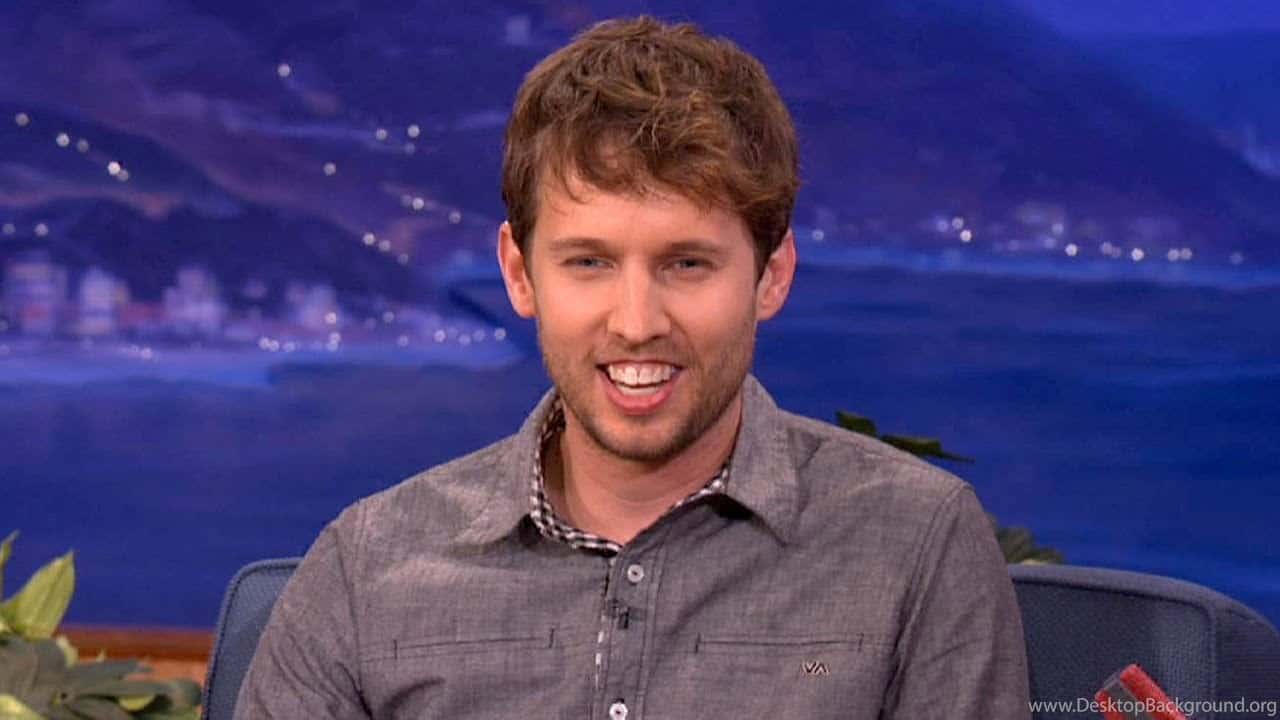 Who is Jon Heder?

Jon Heder was born Jonathan Joseph Heder and is known for his acting role and production on the film Napoleon Dynamite in 2004. The same film earned him $44.5 million at the box office and received the MTV Movie Award for Best Musical Performance and Breakthrough Male Performance.

His acting career continued with a supporting role in the romantic comedy Just Like Heaven in 2005, along with The Sasquatch Gang, The Benchwarmers, School for Scoundrels, and a voice role as Skull in Monster House all in 2006. He was also nominated in three categories at the Teen Choice Award and at the MTV Movie Award for Best Fight for the film Blades of Glory in 2007. He has voiced for several other films, too, including Surf’s Up, Pinocchio, Pororo: The Racing Adventure – a South Korean-Chinese animated film, and Surf’s Up 2: WaveMania.

Heder has a twin brother Dan Heder who is known for his work in Guardians of the Galaxy, Godzilla, and Alita: Battle Angel. He also has an older brother and sister.

What is the nationality of Jon Heder?

How old is Jon Heder?

Jon Heder is now 42 years old. He is a Scorpio.

How tall is Jon Heder and how much does he weigh?

Jon Heder is 6ft1 inch tall and 172 pounds. He has the same height as his twin brother Dan.

Is Jon Heder married or single?

How much is Jon Heder’s net worth?

Jon Heder has a net worth of $15 million.

Does Jon Heder have any children?

Yes, Heder and his wife Kirsten have four children — two girls, the eldest who is 12 years old, the youngest at 3 years old, and two boys, one who is 10 years old and the other who is 5 years old.

Jon Heder cruisin’ on his motorbike in Krabi Province, Thailand

Tom Hulce – His Life on Both Sides of The Camera