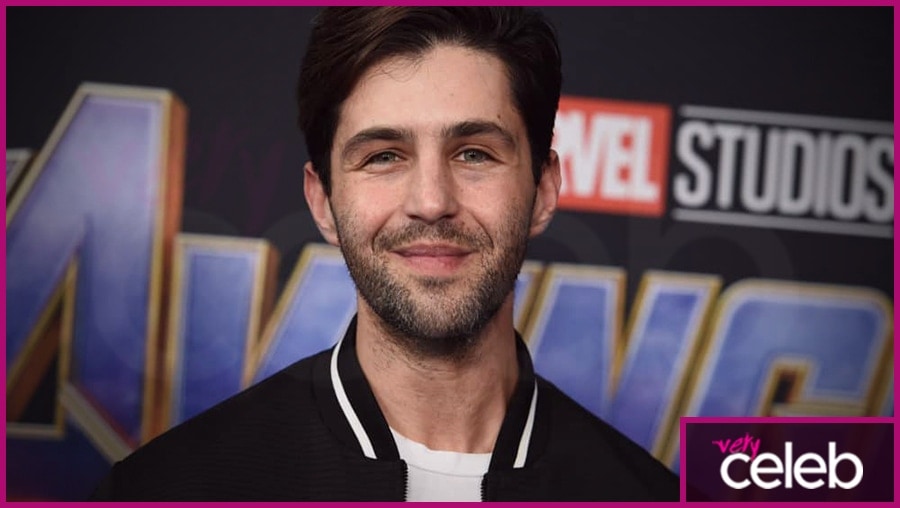 Josh Peck is an American actor, comedian, and YouTube personality, born on the 10th November 1986 (i.e. 36 years old). He started out on his career as a child star during the late 1990s, landing a role in The Amanda Show where he was part of the cast from 2000 to 2002. However, he is best known for playing Josh Nichols in Nickelodeon’s hit show, Drake & Josh (2004-2007). Two television films were created as offshoots to the show and he starred in both of them (released in 2006 and 2008).

Josh Peck went on to appear in numerous films such as Mean Creek, ATM, Red Dawn, The Wackness, and Take the 10, amongst others. He is also a voice actor and provided his voice for the film Ice Age: The Meltdown, where he played the character of Eddie. Another voice acting role that he gained was for Nickelodeon where he played Casey Jones for the Teenage Mutant Ninja Turtles series.

How Tall Is Josh Peck?

Josh Peck’s current weight is unknown, although at one point he weighed as much as 82 kg, and has had one of the most incredible weight loss transformations in Hollywood. However, Christian Bale still holds the record, losing a dramatic 63 lbs for his role in The Machinist (2004).

What Is Josh Peck’s Net Worth?

What Is Josh Peck most famous for?

Josh Peck’s claim to fame is his role as Josh in the hit Nickelodeon show, Drake & Josh. It helped make him a household name.

Is Josh Peck Married or Single?

Josh Peck is currently married to Paige O’Brien. The pair got married in 2017. O’Brien was Peck’s long-time girlfriend prior to them tying the knot.

Does Josh Peck have his own children?

Who Is Josh Peck’s partner or spouse?

Josh Peck’s wife is Paige O’Brien. They were long-time partners before they got married in 2017. In 2018, they announced that they were expecting their first child.

Gabriel Iglesias, The Story of His Incredible Weight Loss