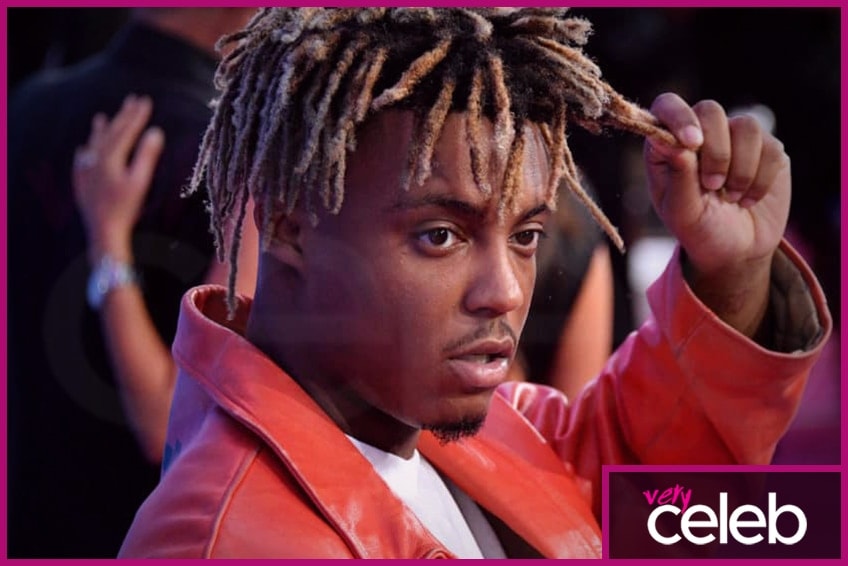 Jarad Anthony Higgins, also known as Juice WRLD, was a famous rapper, singer, and song producer. He gained instant fame with his album Goodbye & Good Riddance, which held a certified Platinum record. Most of his songs have been mega-hits.

Juice WRLD’s parents divorced when he was three years old, leaving his mother to raise him along with his older brother. At first, his mom did not let him listen to hip-hop because she was very conservative, and the lyrics she found offensive.

He was raised in a musical household and he learned piano, guitar, and drums at a young age. When he started writing and singing, he decided to post his creations on the platform SoundCloud. After this, he fell in love with rapping and decided to pursue it.

How Tall Was Juice WRLD?

What Happened to Juice WRLD

The world and the nation were shocked upon hearing about the sudden death of Juice WRLD while traveling on a private jet in December 2019. Police officials were already on standby because they heard reports about the plane being filled with guns and drugs.

Once the plane landed, they searched through it and Juice WRLD started having a drug-related seizure, subsequently passing away due to overdose. His battle with substance abuse started at a young age.

Drug abuse is a very common problem in the USA. If you or someone you know is struggling with drug and substance abuse, make sure you do your research and find out how to help yourself and others before it is too late.

How Old Was Juice WRLD When He Died?

Juice WRLD was only 21 years old when he passed away.

What Ethnicity Was Juice WRLD?

How Much Did He Weigh?

What Was Juice WRLD’s Net Worth?

Before passing, his net worth was around $4 million.

What Was Juice WRLD Most Famous For?

Juice WRLD was best known for his song Lucid Dreams and All Girls Are the Same.

Was Juice WRLD Single or Married?

Juice WRLD was single at the time of his death.

What Were Juice WRLD’s Hobbies?

Before becoming famous, Juice WRLD was known as JuiceTheKidd on SoundCloud where his talents were discovered. He loved writing songs and it was reported that he wrote his famous song Lucid Dreams in just 15 minutes.

He also loved listening to music, especially those by rapper Tupac – his idol.

Get The Full Story on Master P