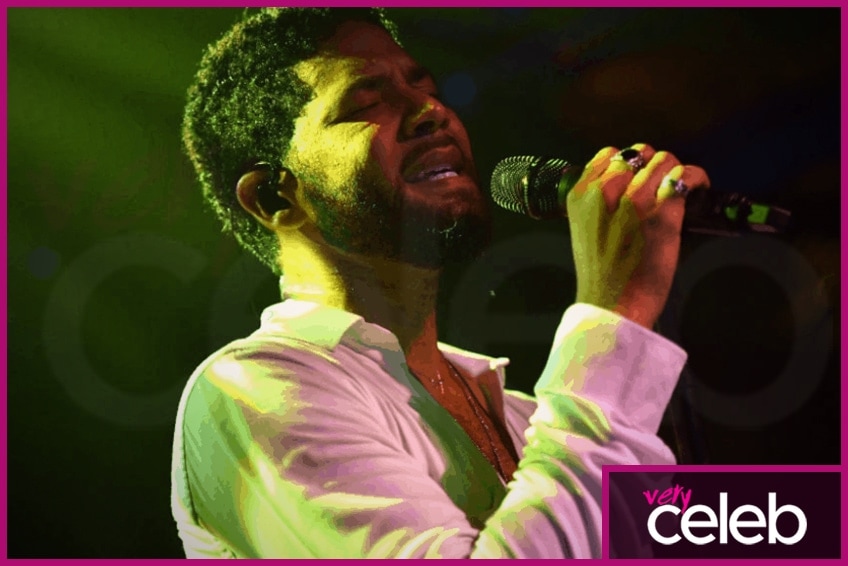 Who Is Jussie Smollett?

Jussie Smollett is an actor and singer based in the United States. He began his career as a child, acting in movies such as The Mighty Ducks and North.

He is the third child out of 6 siblings. His parents, Janet and Joel Smollett raised him along with his siblings – Jake, Jacqui, Jojo, Jernee, and Jazz.

Jussie’s father was not present during his childhood, nor throughout the rest of his life. Despite the challenges that this situation posed, he was still able to graduate from Paramus Catholic High School – all credit to mom Smollett!

He came out to his parents at the age of 19. His mother was supportive and he now represents gay men through his work.

What Happened to Jussie Smollett?

Jussie accused two white men of assault in the early morning of January 29, 2019. He claims they physically harmed him and verbally abused him calling him racist and homophobic slurs.

He also alleges that they poured a chemical substance on him and put his neck in a noose. It turns out, he faked the assault as there was proof that he paid two brothers to buy the rope that was used on him along with other items used in the alleged attack. He was charged for faking a hate crime assault and filing a false police report; however, since then, the case has grown more convoluted and controversial.

With all charges eventually dropped in March of 2021, it was a big surprise to all Jussie’s fans when it was announced recently that the case was being pursued by a special prosecutor.

In December 2021, there appears to be an end to this complex case – found guilty of lying to the cops by a Chicago jury, and of five counts of disorderly conduct, Smollett was told by prosecutors that he “lied for hours.” He now has to await sentencing, with each count having a prison sentence of up to three years. He is planning to appeal, however, so the case could run and run!

In March 2022, Smollett was sentenced to 150 days in jail for making the false report. His sentence also includes a probationary period of 30 months, and the sum of $145,000 in fines and restitution. Upon leaving the court, Smollett still claimed he was innocent.

How Much Does Jussie Smollett Make Per Episode?

How Tall is Jussie Smollett?

Jussie Smollett is 1.82 meters tall or around 6 feet.

How Old Is Jussie Smollett?

What Ethnicity Is Jussie Smollett?

Jussie Smollett is bi-racial. He is African-American and Jewish on his father’s side.

What Nationality is Jussie Smollett?

What Is Jussie Smollett’s Net Worth?

Reports claim that Jussie Smollett’s net worth is estimated to be $1.5 million.

What is Jussie Smollett Most Famous For?

Besides his stint in The Mighty Ducks in 1992, Jussie Smollett is most famous for starring in the show Empire as musician Jamal Lyon on Fox. He was praised for how he portrayed a black man on television – a controversial compliment considering he is black.

Many people said that he is a good choice for representation not just for black men but also for gay men.

The Many Names Of Rick Ross