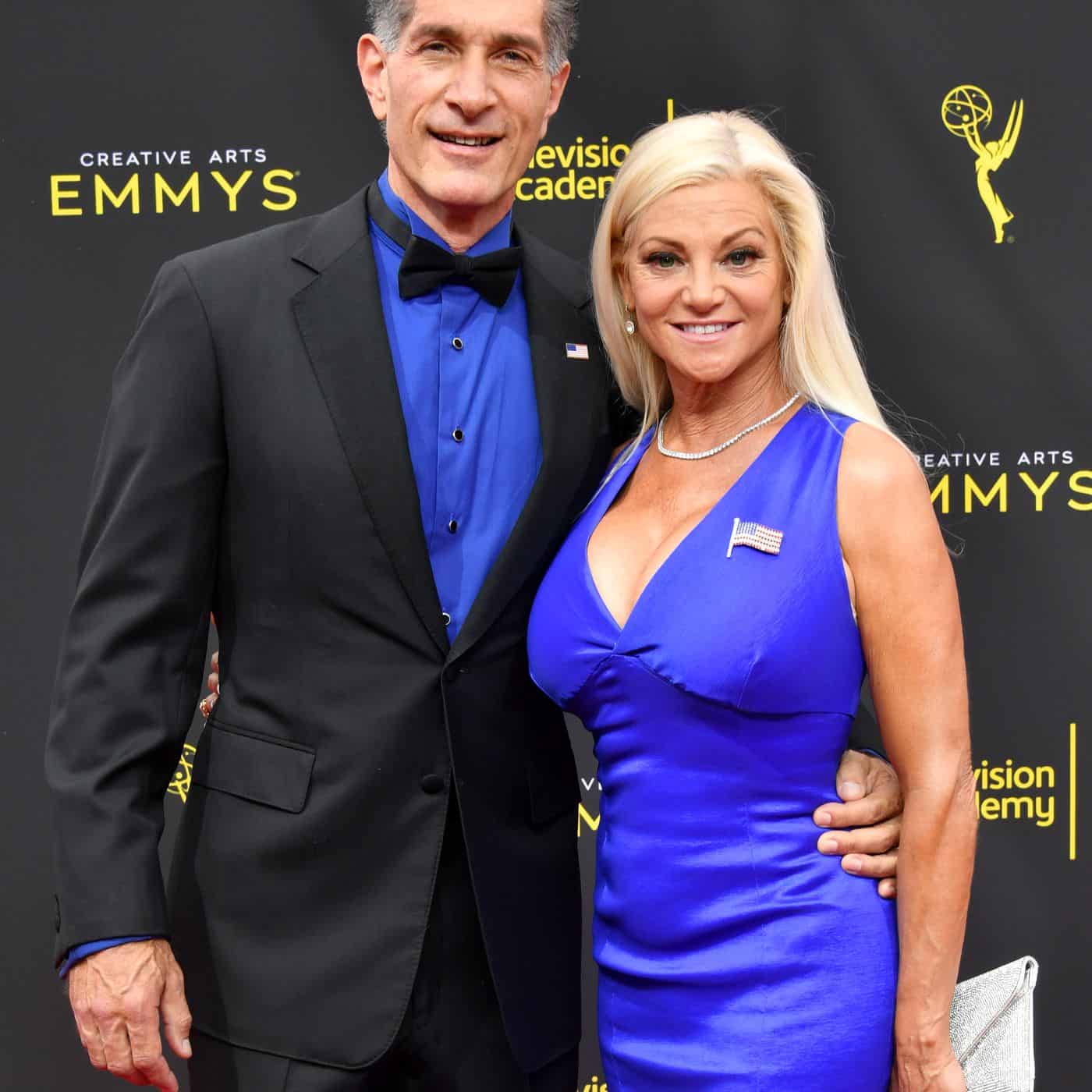 Julie Michaels is an actress known for the action thriller film ‘Road House’ in (1989) she also starred in the action-drama film ‘A Time to Revenge’ in (1997). Recently, she starred in 2012 in the action-adventure film ‘The Legends of Nethiah’ in 2012. Aside from being an actress, Julie is also a stunt performer and coordinator.

Julie has not shared a lot about her education but in college, she went to the University of Washington and became a member of the gymnastics team. She also came across martial arts and trained under Sensei Benny Urquidez. Julie met the actor and producer Joel Silver when she started acting. He cast her in the film Road House and played a role as Denise opposite Patrick Swayze.

As she became successful, she became more encouraged to pursue her acting career until she reached stardom after a few years of hard work.

What Nationality is Julie Michaels?

How old is Julie Michaels?

How much does Julie Michaels weigh?

What is Julie Michaels’s net worth?

Julie acquired 30 credits as an actress and an amazing 40 credits as a stunt woman. Her success led her to acquire an estimated $1 million net worth.

Is Julie Michaels single or married?

Just like Julie, her husband is also a stunt performer. She has been married to Peewee Piemonte since 1993.

What does Julie Michaels do for a living?

Julie is a stunt woman, actress, and coordinator. Every time Julie gets some spare time from work, she practices martial arts to improve her stunt skills. Additionally, she pursued modeling in the past and even participated in the Miss America pageant.