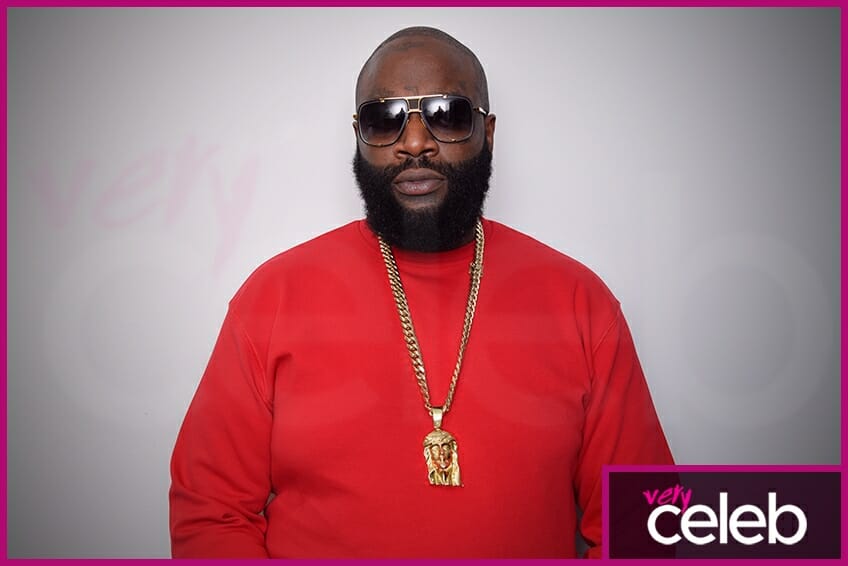 Who Is Rick Ross?

He has created and produced songs with over 18 famous artists working with him, such as DJ Khaled, Gucci Mane, T-Pain, Kanye West, John Legend, and Lil Wayne, and has been active in the music industry since 2000. He is still working on releasing albums for artists under his label and regards them as family.

Not everyone knows that he attributes his success to God and that he is a devout Christian. He has mentioned in interviews that he says a prayer before stepping on the stage to perform his hit songs. However, his association with the Church hasn’t always been sweetness and love, with Ross hitting the headlines and courting controversy with his song Holy Ghost.

How Old Is Rick Ross?

Where is Rick Ross From?

He was born on January 26, 1976, in Clarksdale, Mississippi. When he grew up, he moved with his family to Carol City, Florida.

How Tall is Rick Ross?

What Ethnicity Is Rick Ross?

Why does Rick Ross have seizures?

Rick Ross revealed the real reason behind all of his seizures which led to hospitalizations in 2018. The rapper said that doctors tested him for an array of illnesses including HIV, Cancer and Diabetes, however all tests came back negative. He then admitted to smoking cannabis which he believed could have adversely affected his health.

Is Rick Ross Single or Married?

Rick Ross is single. But, he has dated Shateria Moragne-el and was engaged to Lira Galore at one time.

Rick Ross with fiancée, Lira Galore before their breakup

What Nationality is Rick Ross?

Rick Ross is an American.

Rick recently went on a diet that resulted in a 100-pound loss. This diet is reportedly saving his life as he used to weigh 350 pounds. Today, he weighs 200 pounds.

What Is Rick Ross’s Net Worth?

As one of the richest rappers worldwide, it is reported that Rick Ross’s net worth is around $40 million.

Rick Ross showing off one of his pride possessions

What is Rick Ross Most Famous For?

Does Rick Ross have any children?

What Are Rick Ross’s Hobbies?

Apart from managing his labels, Rick is now taking his health seriously. Especially after having been found unresponsive in his home in Miami. He was then taken to the hospital where he spent a few days on life support. Now, he is reportedly taking his health more seriously and doing activities related to his health goals.

See what Rick Ross is Tweeting about

Go to http://Rapsnacks.net to stock up for the main event #UFCSanDiego

Find Out All About Soulja Boy