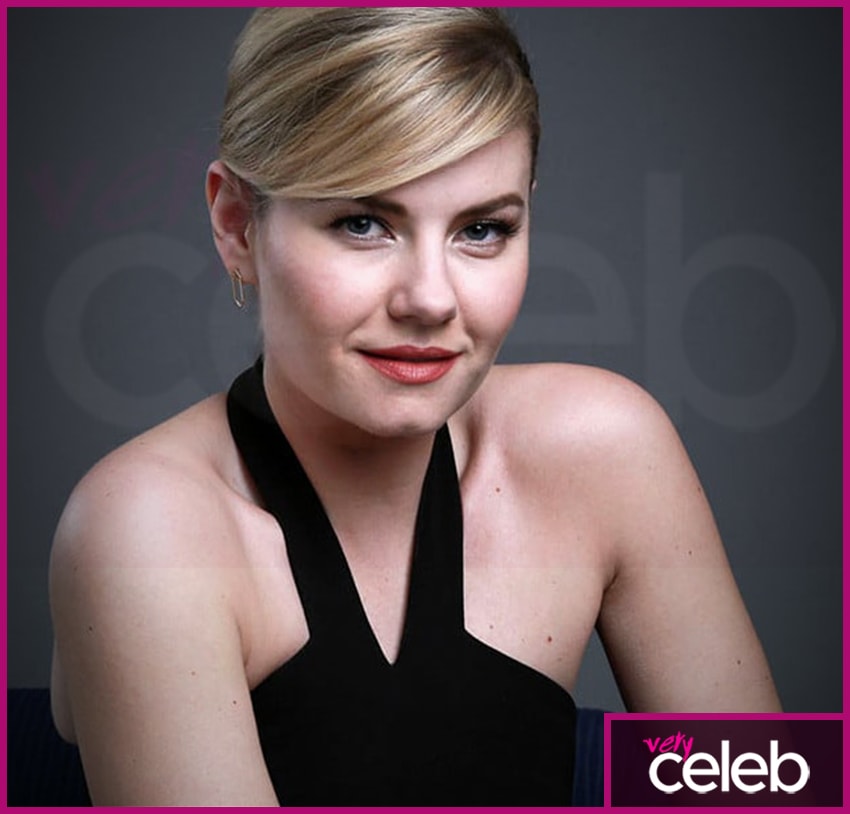 Elisha Cuthbert is an actress and model of Canadian descent. At a young age, Elisha was able to secure attractive roles such as that in Nickelodeon’s Are You Afraid of the Dark, a kind of horror tv series that enthralled kids and teenagers in Canada and the United States. From then on, many filmmakers saw how talented the young actress was, which eventually led her to getting lead roles such as those in the films Dancing On the Moon and Time at the Top. Then, in the early 2000s, Elisha Cuthbert finally shot to world fame as she acted alongside Hollywood action star Kiefer Sutherland playing his daughter, Kim Bauer in the action-drama series 24. Other film and tv projects Elisa Cuthbert is known for include Girl Next Door, House of Wax, My Sassy Girl, and Happy Endings.

What is Elisha Cuthbert’s real name?

The model and actress’s real name is Elisha Ann Cuthbert Phaneuf – we can understand why she changed it!

What happened to Elisha Cuthbert?

There are many things that have happened in the life of Elisha Cuthbert. For one, she rose to fame in the early 2000s. Her beauty and allure alone have made Elisha Cuthbert one of the most adored in the world and also became friends with the famous celebrity Paris Hilton. She is a well-known hockey enthusiast as her own husband is a professional hockey player himself. As to her career as an actress, many have said that it stopped growing and took a turn for the worse. All things considered, Elisha Cuthbert has had a wonderful life so far.

With Elisha Cuthbert’s face and beautiful body, Elisha Cuthbert lit the tv and big screens. However, two of her movies weren’t received well in spite of the kind of buzz that was created for them. These two films were The Girl Next Door, a somewhat American Pie-inspired film, and House of Wax. According to many film experts, Elisha Cuthbert simply didn’t make the cut to evolve as an actress. Many even said that her forte is modeling and not acting. It also didn’t help that when she rose to fame, she spent many of her days partying and with bad company. Because of these many reasons, Hollywood chose to ignore the beautiful Elisha Cuthbert.

Who is Elisha Cuthbert married to?

Elisha Cuthbert is married to Dion Phaneuf. He is a professional hockey player, and his most well regarded stint was when he became the Toronto Maple Leaf’s team captain. Both Canadian, Elisha and Dion got married in 2013 in Canada. The beautiful couple have been together since then.

What is the nationality of Elisha Cuthbert?

Elisha Cuthbert was born in Calgary in Canada. She is Canadian. She is born on November 30, 1982. She is now 40

How tall is Elisha Cuthbert and how much does she weigh?

How much is Elisha Cuthbert’s net worth?

Elisha Cuthbert has a net worth of $20 million.

How many kids does Elisha Cuthbert have?

Elisha Cuthbert and her husband have one daughter. She was born in 2017, and her name is Zaphire.

Thank you @hbomax for the tribute to our beautiful Annie. @HBO #thelastofus 🌈🌻

The world lost a light today @Wersching was one of the greatest actors I’ve ever had the pleasure of working with, and my friend. My heart breaks for her young family. May she be remembered for the beautiful person that she was.

Wayne Brady and The Unconventional Way That He Spent Lockdown🔒