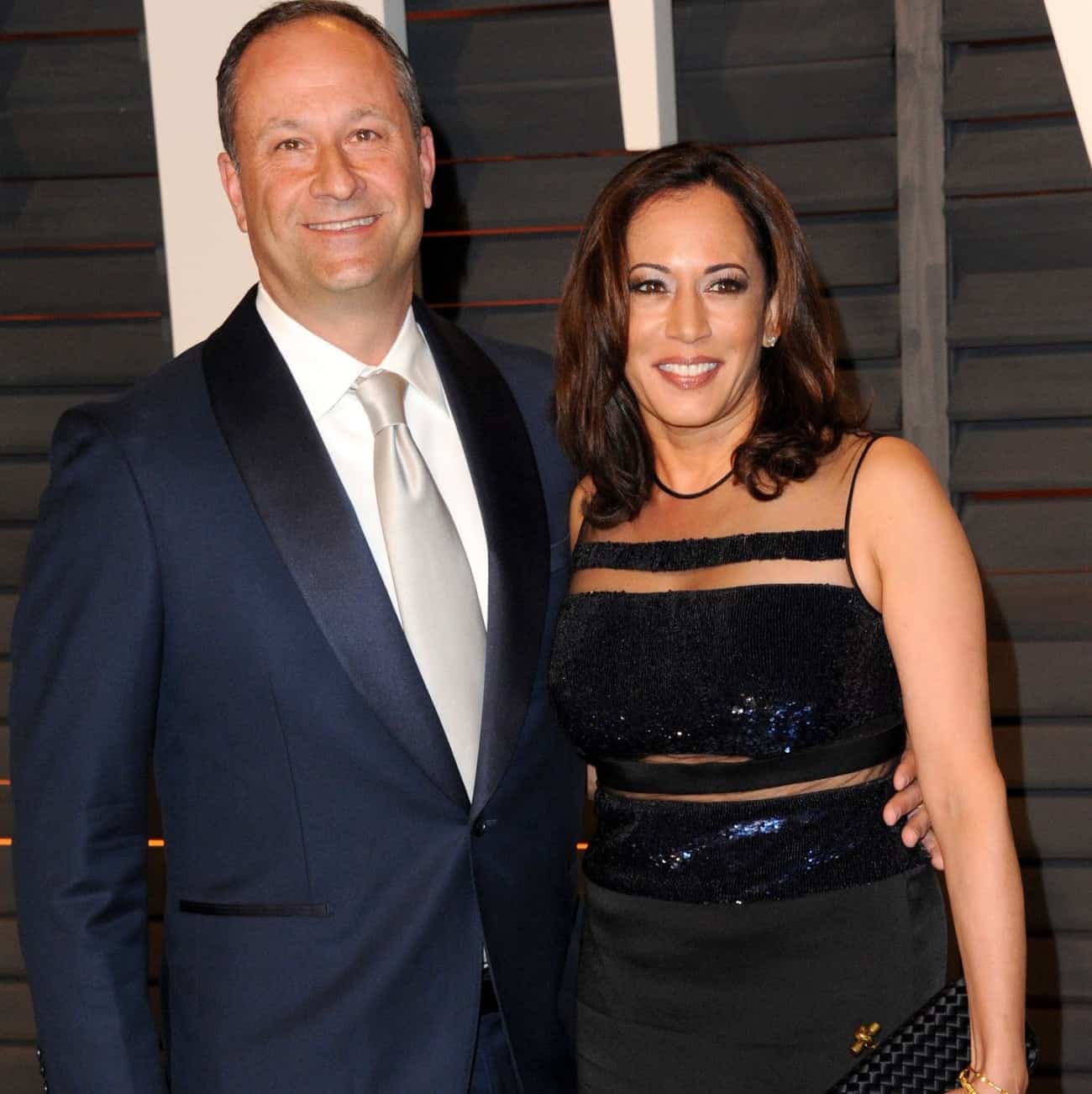 Get the answers to your questions about the Junior US Senator Kamala Harris’s Husband Douglas Emhoff: His Age, Net Worth, Marriage, Career and More!

What happens when two lawyers fall in love? They make a wonderful tandem. Douglas is a lawyer and is the husband of Kamala Harris. Kamala is a Junior United States Senator. With Kamala’s outstanding leadership presence in the United States Senate, she has risen to be one of the formidable nominees to run as the United States President under the democratic party. Kamala is an ardent fighter for equality, criminal justice reform, foreign policy, higher education, and the environment. She was such an excellent lawyer and public figure that she was given the distinction of being the first woman, both black and South Asian, to hold the District Attorney’s office in San Francisco.

Indeed, Kamala has achieved quite a lot. Similarly, Douglas has had tremendous achievements as well. A native of New York, he had his primary education there. He, later on, moved to California to pursue a degree in Communication and Media Studies. After he acquired his degree, he then pursued law and obtained his Juris Doctor degree at the University of Southern California, Gould School of Law. He is a practicing lawyer and held posts as Special Counsel and partner of the Los Angeles-based law firm, Pillsbury Winthrop Shaw Pittman LLP.

What is the nationality of Douglas Emhoff?

Douglas Emhoff was born in Brooklyn, New York. He is an American.

Douglas Emhoff is the husband of Democratic Party presidential nominee Kamala Harris. Douglas was previously married to Kerstin Emhoff. However, their marriage did not last. After their divorce, Douglas went on a blind date that was arranged by a friend. His blind date turned out to be Kamala Harris, who was a high-profile lawyer at that time. After dating for a time, Douglas and Kamala announced their engagement in March 2014. Eventually, the pair got married on August 22, 2014.

Currently, Douglas is a practicing lawyer. After finishing his primary education in New York, he would move to California to obtain a degree in Communication and Media Arts. He then pursued law at the University of Southern California. As a lawyer, he handled many cases on trademark and copyright disputes. He also handled civil action cases.

As a father, Douglas has two children that he shares with his ex-wife, Kerstin. He has made his household work as the children have welcomed Kamala Harris in their lives. Douglas is an avid golf enthusiast and is a self-confessed fantasy football fanatic as revealed in his social media accounts.

How tall is Douglas Emhoff and how much does he weigh?

Douglas is 6 feet tall. He weighs around 175 pounds.

Is Douglas Emhoff married or single?

How much is Douglas Emhoff’s net worth?

With Douglas and Kamala’s combined body of works and achievements, the two have a reported net worth of $5.8 million. They own residential estates in San Francisco, Los Angeles, and Washington.

How many kids does Douglas Emhoff have?

Douglas Emhoff has two children from her previous marriage with Kerstin. Their names are Ella and Cole. What is both interesting and admirable is how Kamala came to love her stepchildren and her role being mom. Both Douglas’s children are now grown-ups, and Kamala has done her best to slowly become a second parent to them. She supports her stepchildren, and they fondly call her their “Momala.”

When you are out, wear the mask. It’s that simple. 💯