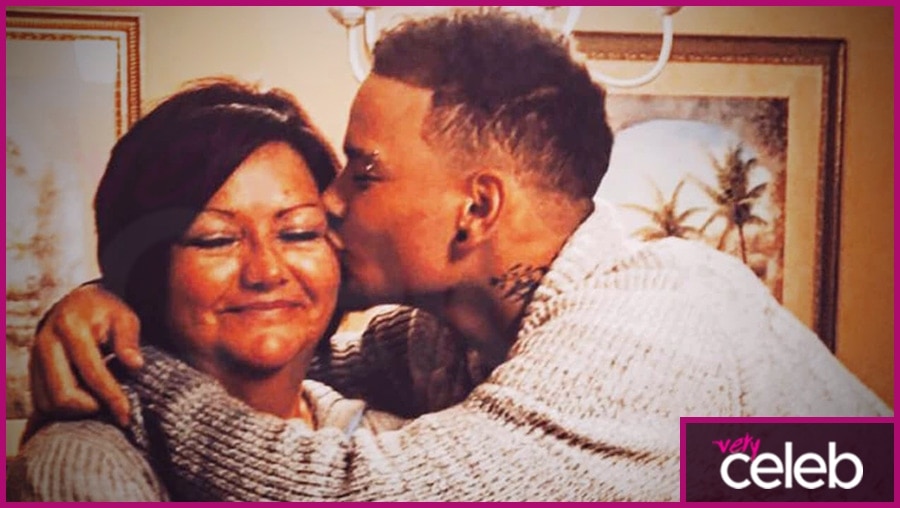 Who are Kane Brown’s parents?

Tabatha Brown is the mother of Kane Brown, who has made a name for himself in the music industry. His mother is European-American and Kane grew up as a multi-racial child. They lived in rural northwest Georgia before they moved to Chattanooga, Tennessee.

Kane Brown grew up without a father. Thus, he pledged after he had his own daughter that he would never leave her side. In his younger years, they moved a lot and there were even times that they were homeless. At some point, he also lived with his grandmother who helped raise him.

What nationality are Kane Brown’s parents?

Kane Brown with his own child, Kingsley and wife Katelyn Jae

Are Kane Brown’s parents together or divorced?

No. Kane Brown’s parents are no longer together. In fact, he grew up without a dad and his mother raised him alone. Kane did have a step dad, however he wrote a song about the abuse he endured when he was a little boy – “When I was six-years-old I kinda wet the bed. My stepdad came in and nearly beat me to death,” he sings. “All bruised and broken, I was lonely and scared.” He was caught by his Nana whom was a detective at the time, and quickly put an end to the abuse by placing him in prison.

How old are Kane Brown’s parents?

There are little to no details about Kane Brown’s father, especially his date of birth and age. His mother, Tabatha, is currently 46 years old. She was 18 when she had Kane, whom she had to raise by herself.

What do Kane Brown’s parents do for a living?

There are no details available on what Kane Brown’s mother, Tabatha, does for a living. His father, on the other hand, went to prison in 1996.

What is the net worth of Kane Brown’s parents?

The estimated net worth for Kane Brown’s parents, particularly his mom Tabatha, is undisclosed to the public. There are no details available on this anywhere. Based on interviews with Kane, his mother was earning $9.75 an hour.

Do Kane Brown’s parents have other children?

No. Kane Brown is an only child since his parents separated after he was born.

What else do we know about Kane Brown’s parents?

Kane Brown was raised by a single mother, Tabatha, along with his grandmother. For many years, he has kept mum about his father’s identity. But he recently opened up about his father’s incarceration and that he remains in prison to this day. Kane credits much of the success in his career in the music industry to the love and support of his single mother.

See what Kane Brown is Tweeting about

I’ll be answering your @iHeartRadio
@AskAnythingChat questions about my new track #memory featuring @iamblackbear next saturday night🔥 Send me your questions here :
https://www.askanythingchat.com/?post_type=chat&upcoming

So excited to be honored at this year’s #CMTAOTY alongside my friends @ChrisStapleton @GabbyBarrett_ @KelseaBallerini and @lukecombs Don’t miss it - Wednesday, October 13 @CMT! 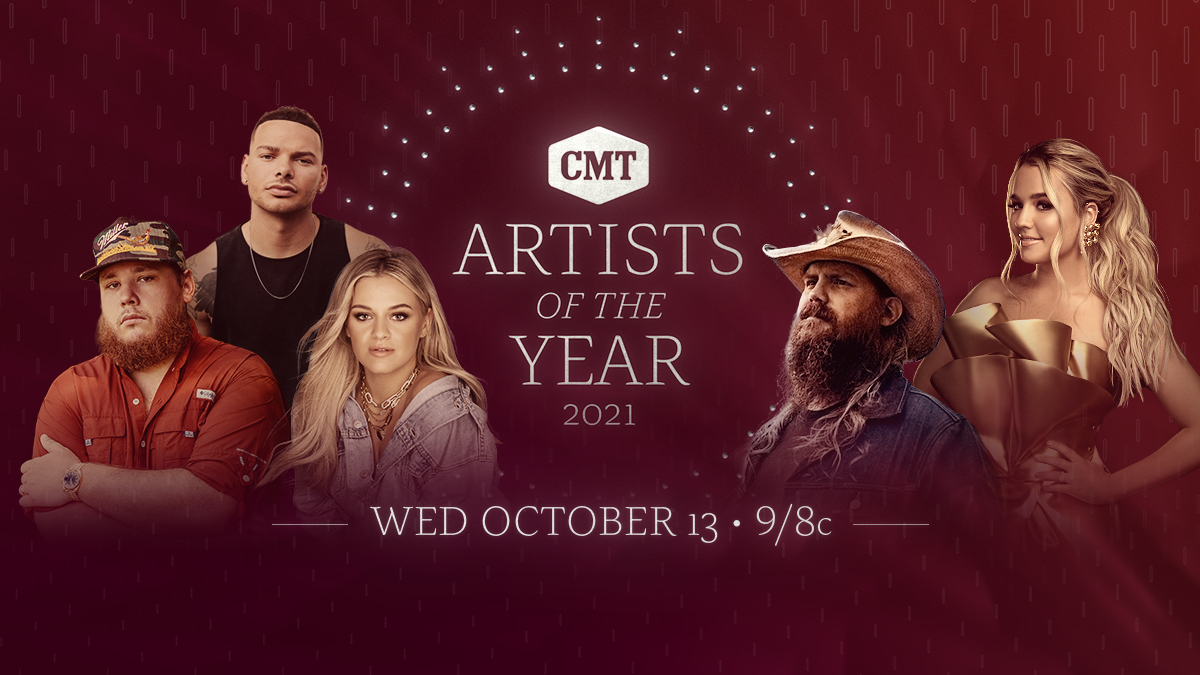 Looking to get in touch with Kane Brown and his mom?

Whether you’re looking for more newsworthy gossip, or to get in contact with Kane Brown and his mom, just ask, and we’ll search for the answers for you.

Who Are Billie Eilish’s Parents? The Actors Maggie Baird and Patrick O’Connell

Who Are Dakota Johnson’s Parents? – The Lowdown on Don John and Melanie Griffith