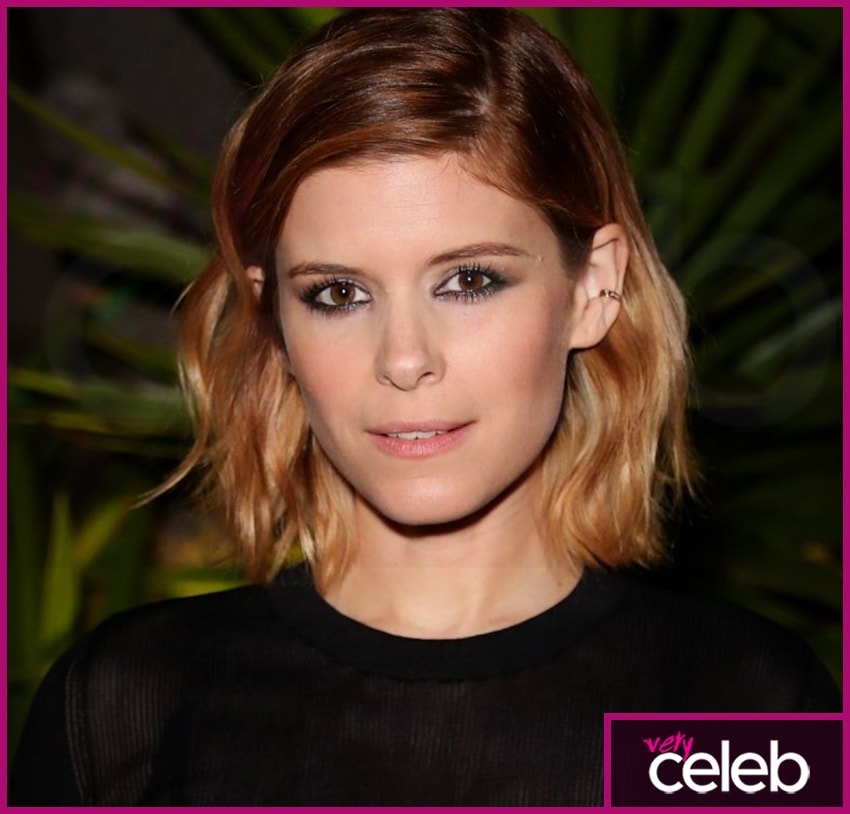 Kate Mara is an actress and fashion model and made her film debut in Random Hearts in 1999. Her parents are Kathleen McNutty Mara and Timothy Christopher Mara who is the VP for player evaluation for the New York Giants.

She began acting at the age of nine in a school musical and her first audition was for the NBC police drama, Homicide: Life on the Street. However, she did not get the role.

She is also a skilled ballet, tap, and jazz dancer.

She also said she loves being in New York because she can just wake up and everything seems to sort itself out, adding she loves not having a plan.

What is The Nationality of Kate Mara?

Kate Mara is American and was born on February 27, 1983, in Bedford, New York. She has German, Irish, French-Canadian, English, and Italian ancestry.

How Old is Kate Mara?

Kate Mara is now 39 years old and her star sign is Pisces.

How Tall is Kate Mara and How Much Does She Weigh?

Is Kate Mara Married or Single?

Kate Mara married the English actor, Jamie Bell in 2017. They are still together to this day.

How Much is Kate Mara’s Net Worth?

Kate Mara’s net worth is more than $15 million which she earned from her television series and film acting.

Where Does Kate Mara Live?

Does Kate Mara Have Children?

Kate Mara and her husband Jamie Bell have a daughter, and she’s a stepmom to Bell’s son with his ex-wife, Evan Rachel Wood who is an American actress, musician, and model. She suffered a miscarriage before she gave birth to her daughter.

What Movies Has Kate Mara Been In?

Kate Mara won the Ensemble Award at the CinemaCon Award in 2015, along with co-stars, Jamie Bell, Michael B. Jordan, and Miles Teller. She was also nominated for the category, Worst Screen Combo at the Razzie Award both for the film Fantastic Four.

The Heyday of the Insensitive Bastards

John Cusack – What He Hates About Hollywood, and More!

David Spade – His Net Worth and More!