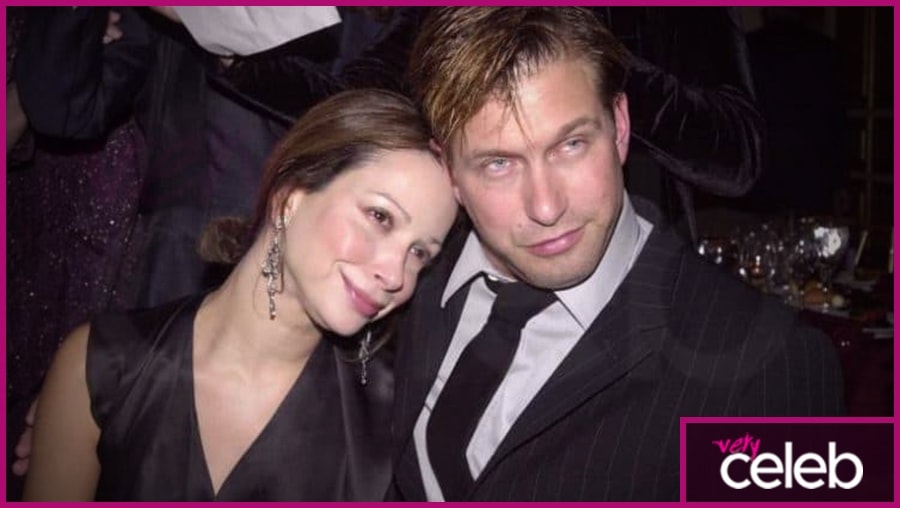 Kennya Baldwin’s maiden name is Kennya Deodato. She was born in Brazil and comes from a family of rich musical heritage. Her father is Eumir Deodato, a Grammy Award winner, who is known as one of Brazil’s music legends, creating a unique blend of classical, pop, rhythm, and blues. With her family’s achievements, she decided to move to New York to attend the York Preparatory School in New York. She went on to pursue graphics design at Parsons School of Design.

Stephen Baldwin was a rising star, in 1987, then known for his beautiful blue eyes and matinee looks. Their romance led them to marriage 3 years later in 1990. Today, around 30 years into their marriage, they still live with each other despite all the struggles they have gone through. They are now proud Born Again Christians who look to their faith to help them get through the difficulties of life.

Her husband recently shared this picture on his Instagram:

What else do we know about Kennya Baldwin?

Having Brazilian ancestry, Kennya Baldwin is now a famous American artist and graphic artist. She is also the long-time wife of Hollywood actor Stephen Baldwin. Her father is a well-known musician and won a Grammy’s award. He is famous all over Brazil for his success as a musician and pianist. Not much is known about the everyday life of Kennya as she doesn’t keep a social media account. Her daughters, however, write posts on social media about her. She was very supportive of her husband’s career as an actor as she would accompany him during shoots. Likewise, Stephen is just as supportive of her and her endeavors. One of the well-known struggles of the couple is their financial woes. All of these they have tried hard to address through turning to their faith as Born Again Christians.

How old is Kennya Baldwin?

Kennya Baldwin was born on October 24, 1968. She is currently 54 years old and of the star sign Scorpio.

Where is Kennya Baldwin originally from?

Kennya was born in Brazil; however, with the many years she has spent in America and with her marriage with Stephen Baldwin, she is now American.

Who is Kennya Baldwin’s husband?

Kennya has been married to 56 year-old actor, Stephen Baldwin since 1990.

What was Kennya Baldwin’s age when she got married?

Kennya with her husband Stephen Baldwin

What is Kennya Baldwin’s height and weight?

Kennya is quite tall at 5 feet 7 inches and is around 130 pounds.

How many kids does Kennya Baldwin have?

A little bit over 2 years into their marriage, Stephen and Kennya had their first child – daughter Alaia Baldwin. Another 3 years later, they would have their second child Hailey. Both their daughters are up-and-coming models. Her eldest daughter, Alaia, got married in 2017, while Haily Baldwin, now Bieber, married Justin Bieber in 2018.

How much is Kennya Baldwin’s net worth?

It is no secret that Kennya Baldwin’s husband has had problems paying mortgage and taxes. At one point in 2009, the couple filed for bankruptcy as they couldn’t sustain their lifestyle and the demands and expenses of daily living. Alec Baldwin, a famous actor just like his brother Stephen, had to help them through, giving Stephen and Kennya’s family a place to stay. Now on the mend, it is believed that she has a recovering net worth of $300,000.

The Best of Kennya Baldwin

Find out what nobody knows about Kennya Baldwin!

Be the envy of your friends by learning top-secret facts, relationships, and other celebrity connections that Kennya Baldwin has. Contact us and we’ll spare no effort in getting you the info you need.