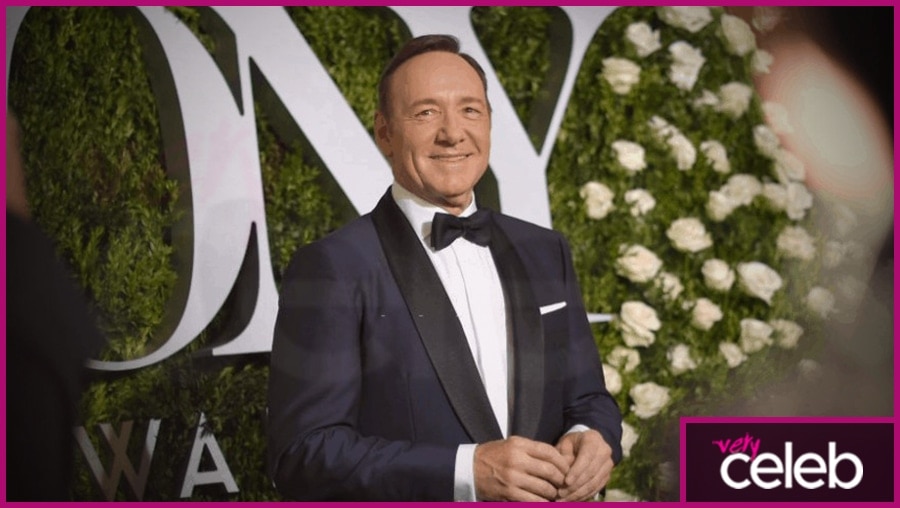 Kevin Spacey Fowler is one of the most skilled and sought-after actors around at the moment, and has portrayed some of the most iconic characters on screen. He played Lex Luther in the 2006 film Superman Returns. He had the character down to a tee, perfectly portraying the conflict within Luther. However, it was back in the 90s when Hollywood first discovered the talent that Kevin Spacey possessed.

In 1995, in the film The Usual Suspects, he played the role of Roger “Verbal” Kint, a disabled man who eventually turned out to be the Keyser Söze, a criminal mastermind. He portrayed the split personality role so flawlessly that audiences were taken aback by his intense screen presence. In 1999, Kevin, again gave a masterful performance in the film American Beauty,  portraying the role of a repressed middle-aged man going through a midlife crisis. Kevin Spacey has played his varied roles to perfection, earning him numerous awards and accolades.

What else do we know about Kevin Spacey?

Kevin Spacey is a well-known American actor, known for his gripping portrayals of troubled characters. His successful roles include American Beauty, Pay It Forward, Superman Returns, The Usual Suspects, and Austin Powers. On TV, he played the role of Frank Underwood in the series House of Cards. Frank is a headstrong politician who rose to become the President of the United States through unconventional means.

In spite of all of Kevin’s successes, his career has been marred by controversy. For many years, people have speculated about Kevin Spacey’s sexuality as he has never married. Although he was rumored to date a script supervisor named Dianne Dreyer, reports and allegations of sexual misconduct with underaged men surfaced. Kevin tried to dispel these allegations by coming out as gay. This angered many concerned groups as they thought that Kevin was trying to distract people, taking the heat away from the reports. Kevin lost a number of acting jobs as a result of these issues.

What is the nationality of Kevin Spacey?

Born in New Jersey in the United States, Kevin Spacey is American.

How tall is Kevin Spacey and how much does he weigh?

Is Kevin Spacey married or single?

Kevin Spacey is not married.

How much is Kevin Spacey’s net worth?

Kevin Spacey is a film and television actor, producer, and singer. His jobs earned him a net worth of $100 million.

What is Kevin Spacey doing now?

Since the Massachusetts prosecutors dropped the sexual assault case against Spacey due to “the unavailability of the complaining witness”, in 2019, he’s kept a pretty low profile. As a result of the allegations, Netflix cut all ties, as did his agents, Creative Artists Agency. However, prior to the case being dropped, in 2018, Spacey, in the guise of his House of Cards character released a video denying the allegations. Described as ‘unsettling’, ‘creepy’ and ‘bizarre’, it’s widely believed that the video was an attempt at distraction.

Spacey has been spending time touring Europe, being spotted performing a poem recital in Rome, and, in Spain, singing and playing the guitar with a street band – Tuna de Derecho de Sevilla. So, for now, it appears that Spacey is enjoying the best of European hospitality.

How many kids does Kevin Spacey have?

Kevin Spacey does not have children.

How old is Kevin Spacey?

Kevin Spacey with his dog, Boston

Telling Boston how much I enjoyed sharing my stories with the amazing audience at Cisco Live U.S. #CLUS

Alice Eve – Her Net Worth, Greatest Inspiration and More!