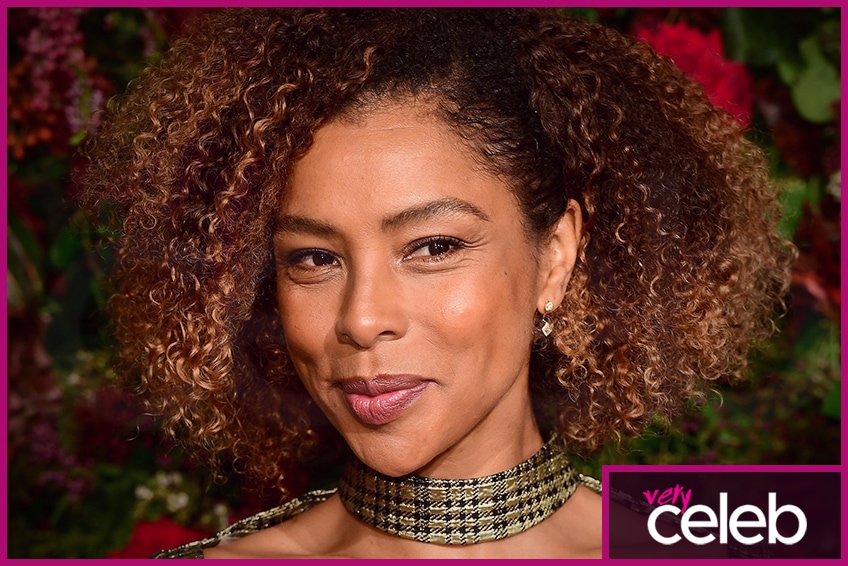 Sophie Okonedo started her career in film acting playing a role in the British coming-of-age drama Young Soul Rebels in 1991, before starring in Ace Ventura: When Nature Calls in 1995 and Stephen Frears’s Dirty Pretty Things in 2002, and going on to be nominated for an Academy Award for Best Supporting Actress in the harrowing Hotel Rwanda in 2004.

Okonedo has played an eclectic mix of characters in films, including Stormbreaker, Oliver Twist. Æon Flux, The Secret Life of Bees, Christopher Robin, and Hellboy, and her TV roles include Scream of the Shalka, the BBC television series Doctor Who. She was nominated for a BAFTA TV Award for the series Clocking Off.

Okonedo was raised by her mother, her father abandoning them when she was just five years old, and the small family endured relative poverty, living on the Chalkhill Estate, Wembley Park district of London.

Brought up in the Jewish faith, as a young girl, she felt confused that her skin color was different from her mother’s, and for many years believed she was adopted. Her late father, Harry Okonedo was of British Nigerian descent, which accounted for her darker skin tones, while her mother’s line stemmed from Polish and Russian Yiddish-speaking emigrants to the UK.

In interviews, Okonedo’s stated that she loves being located in her hometown of London, but seems to get the bulk of her film offers from the US.

What is The Nationality of Sophie Okonedo?

Sophie Okonedo is an English television, film, and theater actress born on August 11, 1968, in London.

How Old is Sophie Okonedo?

How Tall is Sophie Okonedo and How Much Does She Weigh?

Is Sophie Okonedo Married or Single?

Sophie Okonedo is single but she was in a relationship with Eoin Martin who was an Irish film editor from 1995 to 1999.

How Much is Sophie Okonedo’s Net Worth?

Sophie Okonedo’s net worth is $97 million.

Does Sophie Okonedo Have Any Children?

Sophie Okonedo and her former boyfriend have a daughter, Aoife Okonedo-Martin.

Kevin Spacey – His Career, Those Rumours, and More!