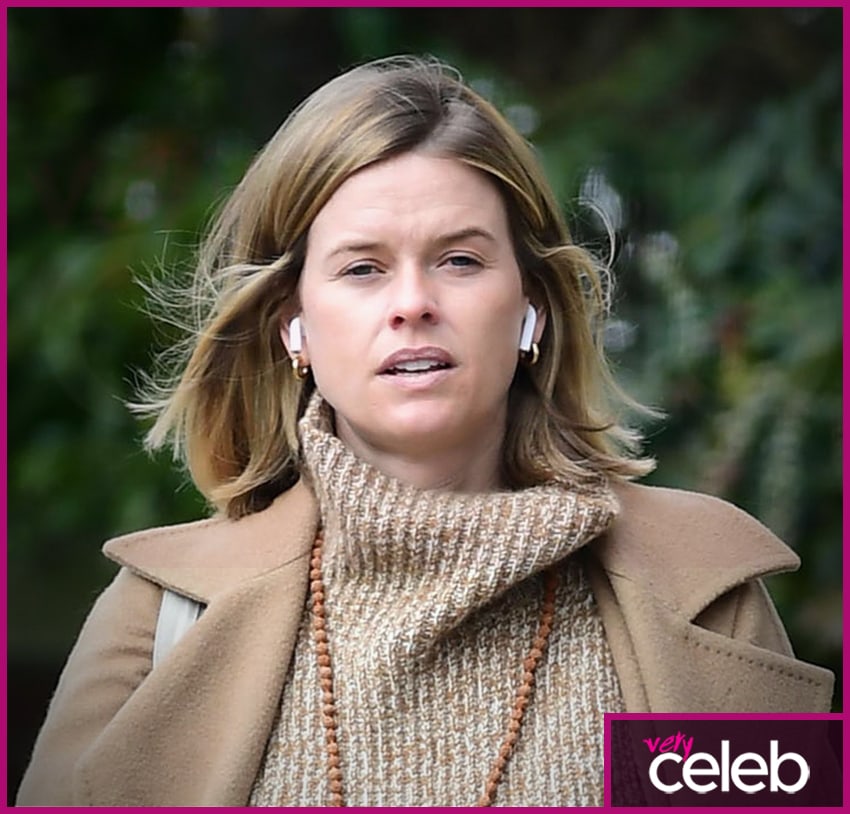 Alice Eve studied at Bedales School and More House School, before taking A-levels at  Westminster School located in London, and going on to focus on English-language literature, particularly William Wordsworth, at St. Catherine’s College, Oxford. She has appeared in Animal Crackers, The Importance of Being Earnest, and Scenes from an Execution.

She auditioned to play the part of Grace MacLean in the much-loved The Horse Whisperer in 1998, however Scarlett Johansson was given the role instead. But learning to speak and sound American in her school years came in very useful for the audition, at least. Eve also speaks fluent French.

Her parents are both actors, Trevor Eve and Sharon Maughan. Their family moved to Los Angeles, California when she was young as her father tried to make it on the American acting scene. However, when she was 13, they returned to the United Kingdom, with her father going on to become one of the UK’s most well known, and admired, film and TV stars.

In interviews, Eve has said that her biggest inspiration is her grandmother Betsy who passed away in 2007.

What is The Nationality of Alice Eve?

She was born on February 6, 1982, in London, England, and has English, Irish, and Welsh ancestry. She became an American citizen in 2017.

How Old is Alice Eve?

Alice Eve is now 40 years old and she’s an Aquarius.

How Tall is Alice Eve and How Much Does She Weigh?

Is Alice Eve Married or Single?

Alice Eve and her high school sweetheart, financier Alex Cowper-Smith married in 2014 but the couple got divorced in 2017.

How Much is Alice Eve’s Net Worth?

Alice Eve’s net worth is $6 million.

Does Alice Eve Have Any Children?

Alice Eve doesn’t have any children up to this day.

Will Ferrell – The Full Bio!

Kevin Spacey – His Career, Those Rumours, and More!