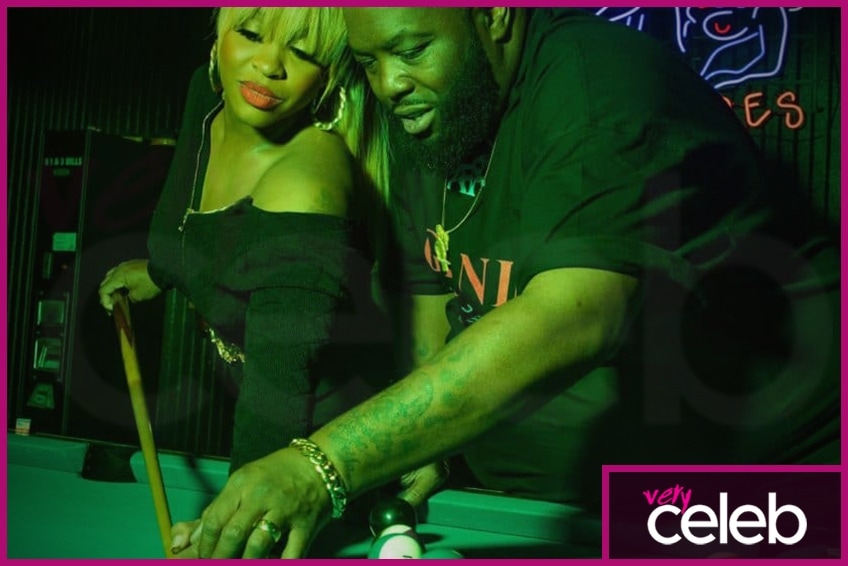 Who is Killer Mike’s Wife?

Shana Render, known as Shay Bigga, was a former female rapper. She is married to Killer Mike, a rapper, actor, social activist, and businessman.

The couple tied the knot in 2006 and Killer Mike believes that their marriage is the best business decision he’s ever made in his life. He describes Shana as the “fight coach” and the “CEO of the family”, saying:

“The fact that my wife has stood by me through thick and thin, through short and tall, it further ingrains [in] me: This is the person I’m supposed to be with”.

In 2011, Shana co-founded a barbershop with her husband in Atlanta, Georgia which they named ‘Graffitis SWAG’. SWAG stands for Shave Wash And Groom. It isn’t only a barbershop but also a setting for music videos and a gathering place for the community. This one-of-a-kind establishment is where the Atlanta youth can get quality cuts, hang out, and be safe.

Shana is the driving force behind the business, encouraging Mike to open the barbershop which was his lifelong dream. She advised him to pursue his passion while he still had the time and money. While Mike is the face of the business, his wife is the mastermind behind it— making all the financial decisions. The business has been successful ever since and the couple plans to open 150 more shops across the US.

Shana and Killer Mike have always been very vocal about systemic racism in the USA, often addressing the youth and the government on social inequality and police brutality.

What is the nationality of Shana Render?

Shana Render is an American but hasn’t disclosed exactly where she was born.

How old is Shana Render?

Shana Render is a Gemini, born in the month of May. She hasn’t, however, let on what year she was born in.

How tall is Shana Render and how much does she weigh?

Because Shana Render is a very private person, details of her height and weight are not available.

Yes, Shana Render has been happily married to Killer Mike for fourteen years.

How much is Shana Render’s net worth?

Shana’s net worth is not disclosed to the public but her husband has a net worth of at least $5 million.

Does Shana Render have any children?