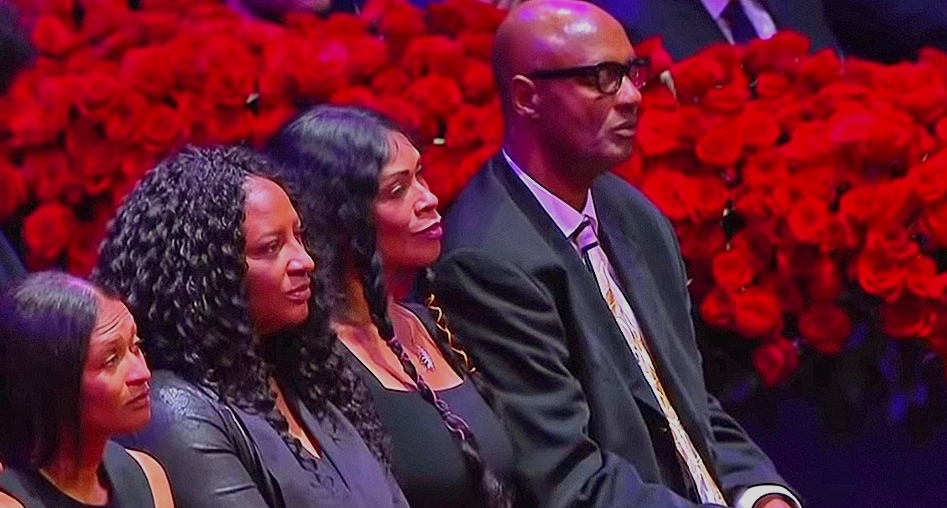 Who Are Kobe Bryant’s Parents?

Kobe Bryant’s relationship with father Joseph Joe Bryant and Pam Cox Bryant has never been the most ideal of family set-ups. Kobe’s father is a former basketball player and was nicknamed “Jellybean”. Joe had an illustrious career in La Salle University as a forward and was drafted in the Golden State Warriors during the first round in 1975. However, as he was about to start the season, he was immediately traded to the Philadelphia 76ers and played for four seasons with them. He played with the 76ers stars George McGinnis, Doug Collins and “Dr.J” Julius Erving.  After being traded in different teams in his career, he eventually ended his run in the NBA in 1992.

Joe was assigned to Italy during the time he spent in the US Armed Forces. After his assignment in Italy, he took his first-ever coaching job at Akiba Hebrew Academy to guide the school’s varsity team and also went back to his alma mater, La Salle University, as an assistant coach. He eventually moved into becoming the head coach in the WNBA for the Los Angeles Sparks. He was the head coach for the team starting on August 22, 2005 to April 4, 2007. However, despite leaving, he returned to coaching again during the 2011 WNBA season but eventually became a coach in Italy, Japan, and Thailand. Kobe Bryant is fluent in Italian mainly because of Joe’s stint as a basketball player in the Italian league for 7 years.

Not a lot is known about Pam Cox’s career and the family has been very tight-lipped about it. Bryant had a strained relationship with his parents who were opposed to him marrying his wife, Vanessa. This is because his parents did not like the fact that Vanessa was a Latina, rather than African-American. They had an estrangement that lasted for 2 years but eventually subsided after Kobe’s first daughter, Natalia, was born, despite the fact that Kobe’s father didn’t come to see her when she was first born.

Kobe had an issue with his parents as they planned to sell a few of his memorabilia which belonged to him, in an auction house. This led to him filing a lawsuit against Pam and Joe and even the auction house and eventually winning.

Kobe and his family before the tragedy

Where were Kobe Bryant’s parents born?

Pam and Joe Bryant were both born in Philadelphia, Pennsylvania, and are both American.

What is Kobe Bryant’s parents’ height?

How long have Kobe Bryant’s Parents been married?

Pamela and Joe got married in 1975. Unfortunately, the exact date is not known.

Do Kobe Bryant’s Parents have other children?

Besides Kobe, Pam and Joe had 2 more children, Sharia, their eldest and Shaya, their youngest daughter.

How much is Kobe Bryant’s Parents’ net worth?

Joe Bryant’s net worth is currently at $5 Million while Pam’s net worth has yet to be calculated.

Find out even more details about Joe and Pamela Bryant

If you want more gossip about Kobe Bryant’s parents, or even want to get in touch with them, ask us and we’ll do our best to get you the answers.

Halle Berry’s Parents – The Truth About Their Abusive Relationship