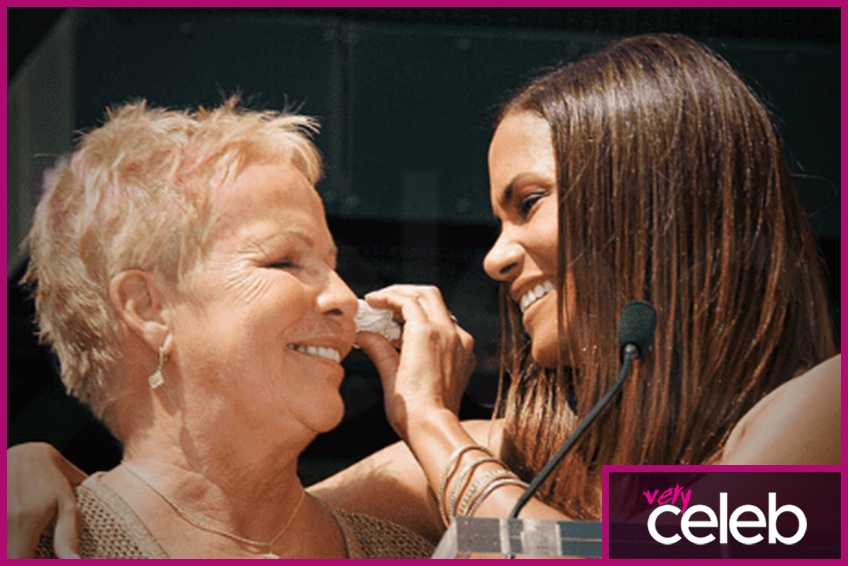 Award-winning actress, Halle Berry’s parents, Judith Ann Hawkins and Jerome Jesse Berry have always remained very much out of the spotlight, preferring to support their famous daughter from behind the scenes. Known by her middle name of Halle – her first being Maria, her mom chose the name after Halle’s Department Store.

Judith Hawkins was born and spent her formative years in the Beatle’s hometown of Liverpool, England, while Jerome Berry’s birthplace was Clarksdale, Mississippi. The couple met whilst working in the same psychiatric hospital, Judith as a nurse, and Jerome as an attendant. They married in 1963, after which Jerome started working as a bus driver, and shortly before Halle’s birth in 1966, they moved across the Atlantic to America, settling in Cleveland, Ohio.

Halle and her older sister – Heidi Berry-Henderson, were abandoned by their father when the younger girl was only four years old, leaving Judith to raise her daughters alone. In interviews, Halle claims that her late father, who passed away in 2003, was a violent alcoholic. She witnessed him beating her mother when she and her sister were still young. After his death, Halle found it in her heart to forgive him, blaming the alcohol for his abusive behavior.

Judith and Halle are now both residing in a luxurious mansion in Malibu which is estimated to be around $5 million and often travel together. However, they have, in the past, had their differences, with Judith sometimes having to play good, supportive cop, and bad, tough-love cop.

On this Father’s Day my heart is full…full of love for my DADDY! This is one of only 2 pictures I have of him, and it has become family gold! While I didn’t have much of a relationship with him while he was here, as he was alcohol addicted and that addiction robbed us of the relationship we were meant to have, I now understand how much he loved me and how vital he was and is to my life! I miss you today daddy and wherever you are, I know you’re smiling down on me because I feel your love! #HappyFathersDay to the great dads in my life – Olive and Gabe and to EVERY dad out there! ❤️

What are the nationalities of Halle Berry’s parents?

Judith Ann Hawkins is American by nationality but was born in  Liverpool, England. Her father, Jerome Jesse Berry was an African American, from Clarksdale, Mississippi.

How old are Halle Berry’s parents?

Taurean, Judith Ann Hawkins is now 82 years old. Jerome Jesse Berry was 68 years old at the time of his death. He was receiving treatment for Parkinson’s disease but unfortunately in 2003, he succumbed to a brain tumor at a Cleveland nursing home. Halle Berry is now 55 years old.

Judith Ann Hawkins and Jerome Jesse Berry were married on March 3, 1964, in Cuyahoga County, Ohio, but were divorced in 1970 due to the extreme domestic violence Judith was subjected to. It was said that Jerome Jesse Berry went on to marry Edwina Taylor but may have later divorced according to his death records.

How much is Halle Berry’s parents’ net worth?

Judith Ann Hawkins’ net worth is not shared with the public. However, the average salary of the psychiatric nurse today ranges from $47,490 to $84, 870 annually. Daughter, Halle Berry, who is a successful Hollywood actress has an estimated net worth of $80 million, which she shares with her mother.

Do Halle Berry’s parents have any other children?

What did Halle Berry’s parents do for a living?

Judith Ann Hawkins was a psychiatric nurse, through which she made her living and raised her two daughters as a single mother. While Jerome Jesse Berry was in the US Air Force but became a bus driver, and a hospital attendant at a psychiatric hospital where he and Judith met.

“It's not what you look at that matters, it's what you see.” –Thoreau

Beyond excited to announce my @FT_Flawless Beauty family has won the @Allure 2021 Best of Beauty Award in Skin, Hair Removal Device! We are so honored! 💕 Congratulations to the rest of the Allure award winners. http://flawlessbeauty.com #FlawlessBeauty

And you’re doing it! 👏🏽 And this is only the beginning!

I just love being around women who empower me! I be feeling so down & then I just get motivated like I got this! She did it, she doing it! Girl power is important!!!! 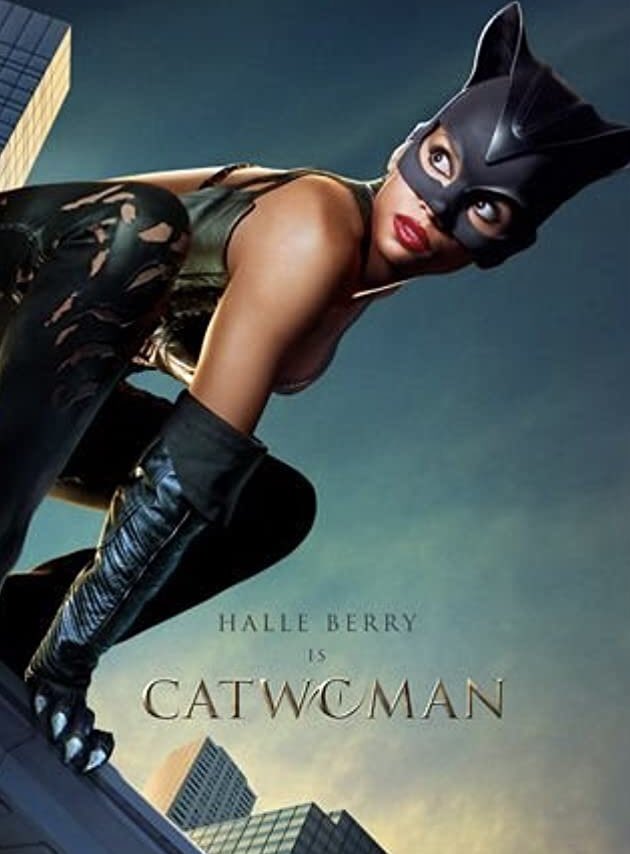 Find out even more about Halle Berry’s parents!

Ever wanted to know more details about Halle Berry’s parents, such as who they dated in the past, their famous siblings or other family members? Contact us and we will find everything you’re looking for – maybe even help you get in touch with Halle Berry!