Where Is Frances Bean Cobain Today - Find Out What Kurt Cobain's Daughter Is Up To!
Advertisement

Who Is Spiderman Dating? The Lowdown On Tom Holland's Girlfriend 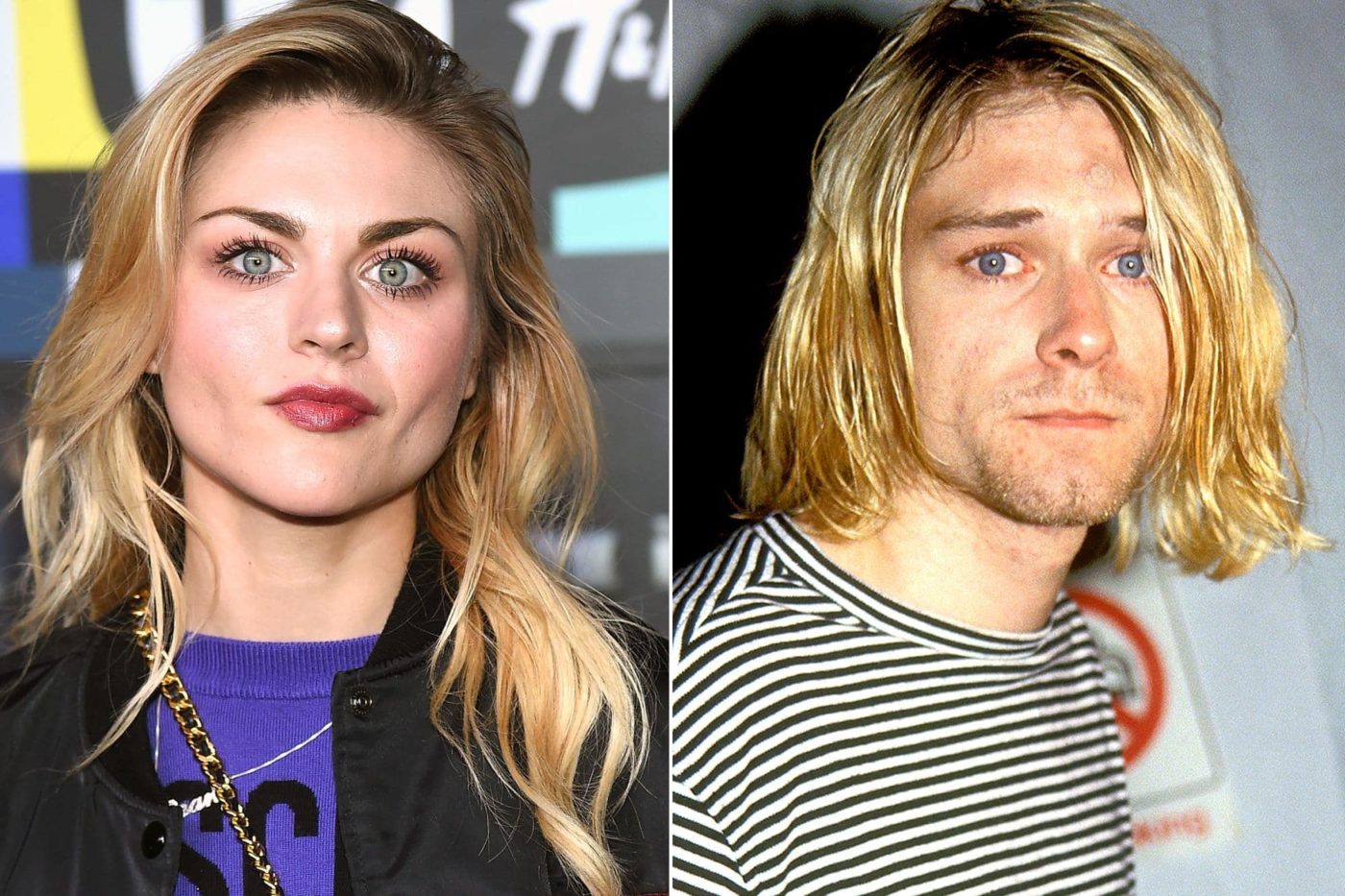 Rock star babies are probably some of the luckiest in the world when it comes to the opportunity to shine and fame. The world of music and entertainment has welcomed with open arms children of rock legends and given them their place under the sun. On the flip side, their lives can also be wrapped in controversy and scandal. This can be said for the only child of 90s rock legend Kurt Cobain and Courtney Love, Frances Bean Cobain.

Frances Cobain was born on August 18, 1992. She is a visual artist and model and has sole control over publicity rights to her dad’s name and image. Frances was named after the guitarist of Scottish indie-pop duo The Vaselines, Frances McKee.

Her mother’s pregnancy was surrounded by controversy for years. There were recurring rumors saying Courtney Love used heroin when she was pregnant with Frances. This scandal was picked up by influential publications. One of the most shocking confirmations on this issue was written in the Vanity Fair article “Strange Love.” However, Courtney Love and Kurt Cobain made a firm denial, saying Love’s statements were taken out of context. This issue became a huge public interest when the US child welfare services stepped in and started an investigation. Frances was removed from parental custody for a time before the case was finally dismissed.

Frances Cobain went to Bard College and studied Art. She also dabbled in modeling. She was featured on Elle magazine’s special issue on rock legends’ fashion and their children. She was photographed wearing her father’s famous brown cardigan and pajama pants. Frances continued appearing on magazines such as Harper’s Bazaar, where she was featured dressed Eva Peron. In 2017, Frances was announced as the face of Marc Jacob’s Spring-Summer Campaign.

Frances is best known as a visual artist. She debuted a collection of artwork in July 2010 in Los Angeles. She continued presenting his work to the world in 2012, when she participated in the show “MixTape,” where artists were asked to choose a song and create a masterpiece inspired by this music.

How old is Frances Bean Cobain?

Who is Frances Bean Cobain’s dad?

Frances’s father is Nirvana frontman and 90s rock icon Kurt Cobain. Regarded the icon of Generation X, Cobain was considered as one of the most iconic and influential musicians in alternative music.

Kurt Cobain’s love for music started when his uncle gifted him with a guitar for his 14th birthday. He instantly tried to play the power ballad “Stairway to Heaven” by Led Zeppelin. Years later, he formed the band Nirvana with his friend Krist Novoselic. Nirvana instantly became the “sound of 90s alternative music” giving Cobain tremendous worldwide success. They released three albums, the most successful and prolific of which was their 1991 album “Nevermind” which carried the 90s anthem “Smells Like Teen Spirit.”

In 1994, Cobain was diagnosed with bronchitis. He went to Rome for medical treatment on March 1, 1994, but on March 3, Kurt Cobain died of an overdose of champagne and Rohypnol. He left a suicide note that carried his immortal last words, “It is better to burn out than to fade away.” This was interpreted as Cobain’s fear of eventually losing his stardom, coupled with irreconcilable struggles with his artistry and mainstream success.

Because of his undeniable influence in 90s music, Kurt Cobain was inducted posthumously into the Rock and Roll Hall of Fame in 2014, along with his bandmates from Nirvana, Dave Grohl and Krist Novoselic.

How tall is Frances Bean Cobain and how much does she weigh?

What is Frances Bean Cobain’s estimated net worth?

Frances Cobain’s estimated net worth is $11.2 million. She receives $100,000 a month from her father’s estate.

Frances was married once to Isaiah Silva in 2014. Their marriage lasted 3 years until they both announced they had separated in 2017.

How many kids does Frances Bean Cobain have?

Frances does not have any children.

宇宙魔女 (Space Witch). Visual Artist. Horror Movies Enthusiast. I read too many Books. Don't make it weird. This is Water.

@alka_seltzer666 As sailor neptune, This is water.