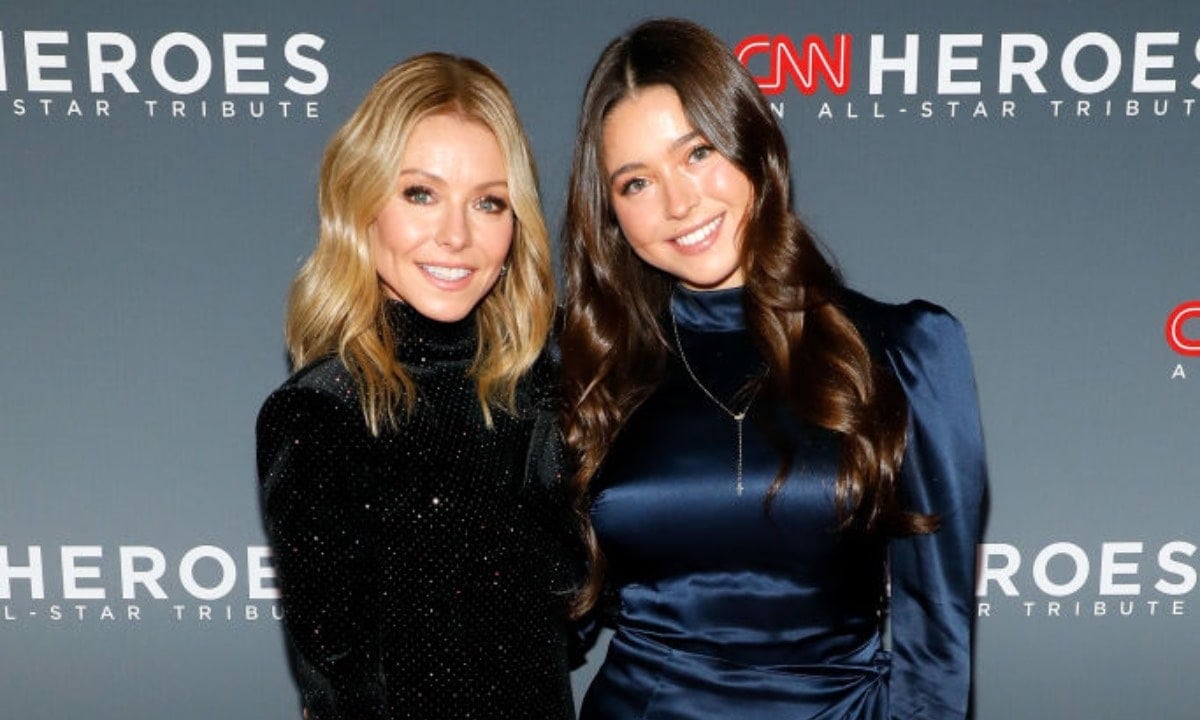 All is fair in love and entertainment. This is perhaps the best line that can describe the 24-year marriage of US TV host Kelly Ripa and ’Riverdale ’ actor Mark Consuelos. In their two decades of being married, the couple welcomed three children, two out of which were sons named Michael Joseph Consuelos and Joaquin Antonio Consuelos. But the one who caught the public eye especially on social media was their 18-year-old daughter Lola Consuelos.

Lola had been seen in past cameos of her mother’s morning show, Live with Kelly and Ryan. Being such a big television hit, Lola already became a common fixture in the world of morning television, thanks to the large following of her mom Kelly Ripa and TV host Ryan Seacrest. All grown-up, all eyes are on Lola and what she is about to do with her adult life.

Lola is a Music major, finishing her freshman year at New York University. Her brother Michael is also enrolled at NYU and will be graduating from his film degree. Proud mom Kelly Ripa is just elated with how independent his children have become because of their stint as NYU students.

With New York being badly hit by the current pandemic, Lola is currently on lockdown with her family. She has been appearing on the at-home episodes of Live with Kelly and Ryan, and she shared how she is coping with the crisis. Lola stressed how emotionally draining it can be, but thanks to TikTok and Netflix, she is doing just fine.

Lola Consuelos has also been applying her music degree by releasing some music covers on her Instagram account. She has done covers of Amy Winehouse’s Back to Black and Jealous by Labrinth.

She has a long term boyfriend, Tarek Fahmy. She loves to travel with her beau; in fact, they traveled to Egypt last December 2019.

How old is Lola Consuelos?

Who is Lola Consuelos Mom?

Lola’s mother is an American TV personality and producer Kelly Ripa. Kelly Ripa is a renowned television actress who played memorable roles in TV series such as All My Children and Hope & Faith. She has become a household name in US pop culture because of her hit morning talk show “Live! With Kelly and Ryan,” opposite American Idol host Ryan Seacrest.  Before she landed these huge TV exposures, she started as a dancer on a TV show Dancin’ on Air in 1986. Originally she wanted to become a journalist and news reporter, but her career went a different route when she landed acting roles on US soap operas.

What is the nationality of Lola Consuelos?

Lola has an American and Spanish lineage. Her mother Kelly is American, and her father Mark Consuelos is Spanish.

How tall is Lola Consuelos and how much does she weigh?

Is Lola Consuelos married or single?

Lola is not married. She has a long-term boyfriend, Tarek Fahmy.

How much is Lola Consuelos’s net worth?

Lola does not have a recorded net worth yet. Her mother Kelly Ripa has a total net worth of $120 million and her father Mark Consuelos has a net worth of $40 million.