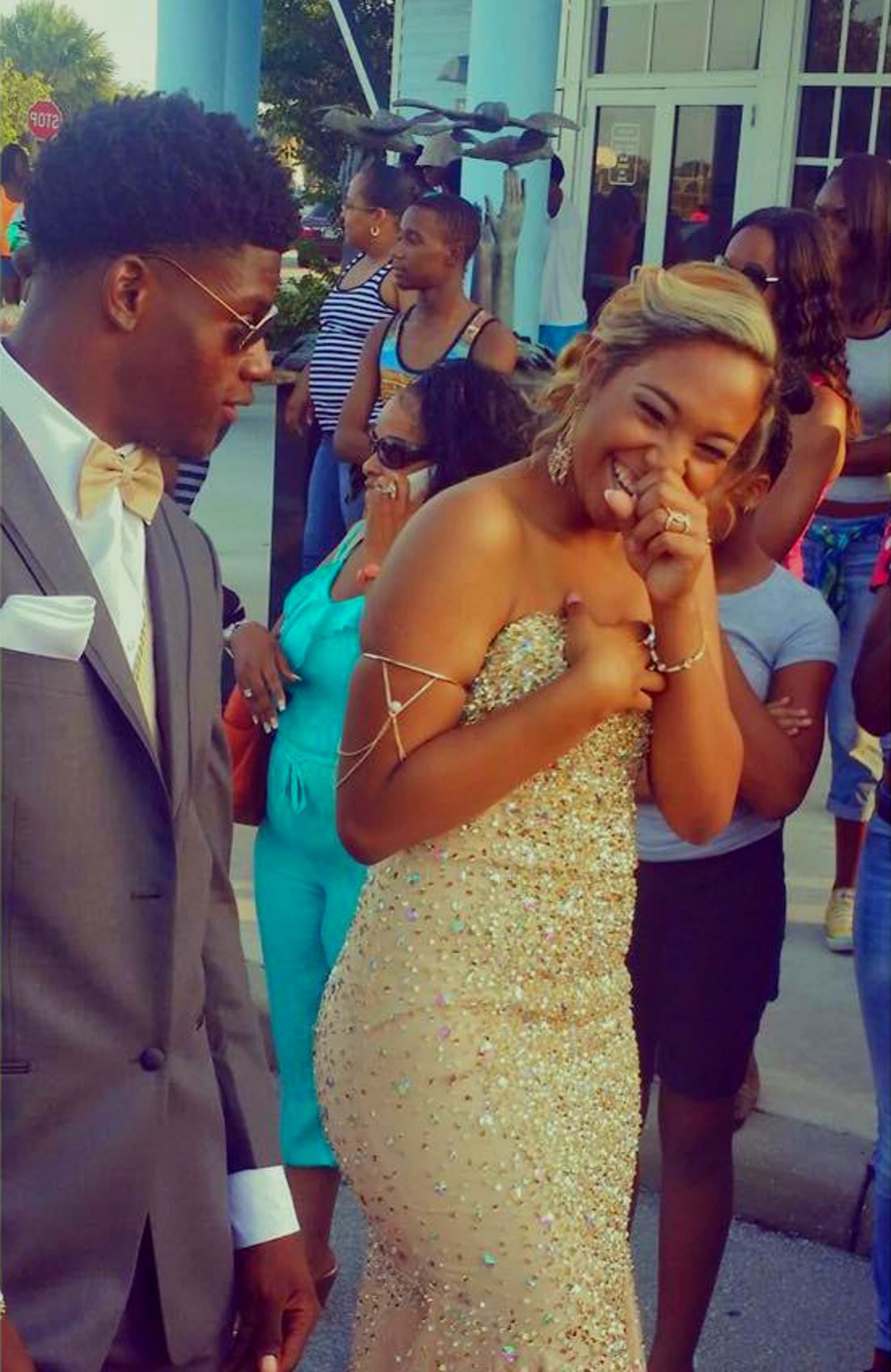 Who is Lamar Jackson’s Girlfriend?

Lamar Demeatrice Jackson Jr. is a famous football quarterback in the US, playing for the NFL’s Baltimore Ravens. He is a young player that has won several awards in his career. His childhood with his mom Felicia Jones and father Lamar Jackson Sr.  was in Pompano, Florida.

When he was eight he lost both his grandmother and father, tragically on the same day, his father in a car crash, and his grandmother from health complications. Throwing himself into sports helped him cope with the pain and disruption caused by these events. From a very young age, Lamar was passionate about football, playing in his school at every level of his education, and at eight, he could already throw 20 yards, increasing this to 100 yards in high school.

Lamar’s early career is full of successes. He started playing as a backup and eventually played as the youngest quarterback to a playoff game. In 2019, he played his first full season and made a record for the most rushing yards by a quarterback in a season. He also received the NFL’s Most Valuable Player award.

Here he is talking about his career highlights and what makes him tick:

Despite Lamar’s success as a football player he remains humble and shies away from the spotlight. He prefers to keep his personal life very private. This is why his long-time college sweetheart has almost never appeared in the media with him.

His college girlfriend that he started dating in 2017 is Jaime Taylor. No personal information is known about the lady since they are both very private people. She also does not appear on his social media accounts and prefers to hide from the public. All we know is she is very much in love with the football player and they are very supportive of each other.  Shying away from the spotlight, only one interview exists where Taylor expresses her love and appreciation for Lamar. She said that Lamar has taught her how to handle criticism by showing the critics her capabilities instead of talking back and sinking to their level.

With such private lives, it was a welcome surprise when they both went to a Halloween party dressed up in Harry Potter costumes. Lamar said that it was Taylor’s idea as she is a Harry Potter fan. Taylor said that Lamar is often too tired whenever they try to watch the films and falls asleep halfway through the film. Hopefully, the couple will stay together long enough for us to dig up more goss about Jaime Taylor.

I see it – the future is bright. Tonight we ball @oakley #ForTheLoveOfSport 😈

How old is Jaime Taylor?

Jaime Taylor’s birthday is unknown, but she is believed to be in her early 20s.

How tall is Jaime Taylor? What is her height?

Jaime Taylor is in a relationship with her college boyfriend Lamar Jackson. They are not married, although with this couple anything is possible and we’d find out after the event!

How much is Jaime Taylor’s net worth?

Jaime Taylor’s net worth is unknown since her profession and current status are kept private. 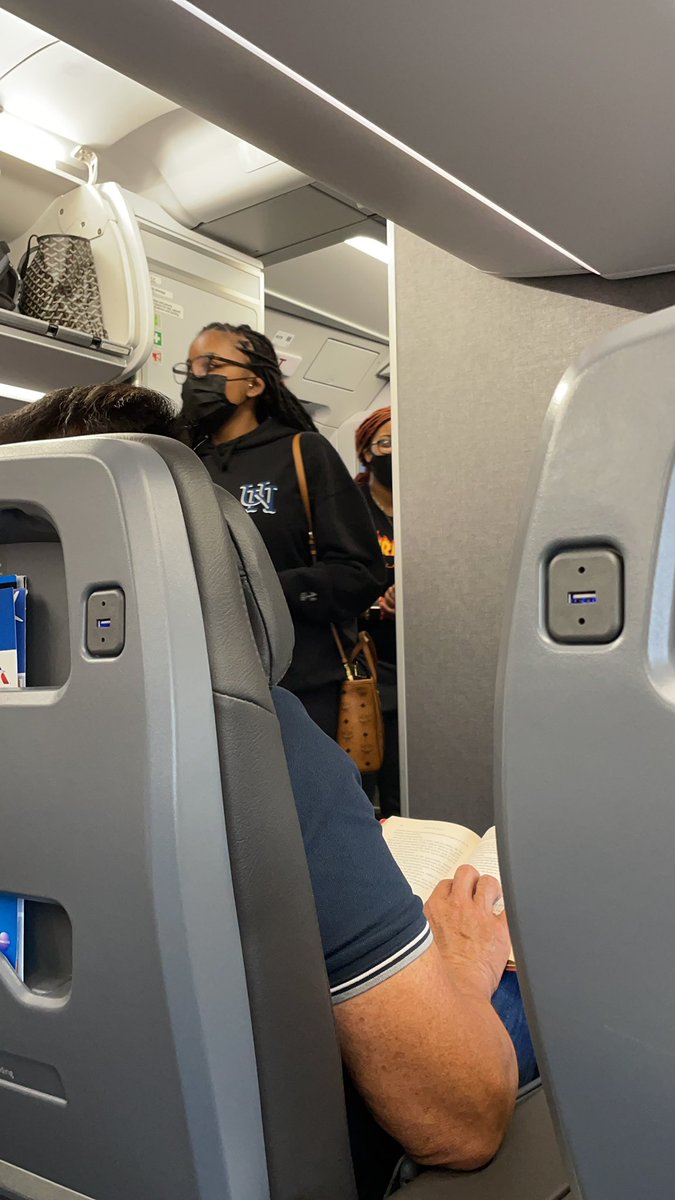 This has to be the funniest video on Tik Tok rn.

When you stay out the way you peep so much flaw shit!

Whether you are looking to get in touch with Lamar Jackson and his girlfriend, or want more news and goss, we may be able to help! Contact us and we will do our best to get you all the answers.

Get The Lowdown on Daniel Radcliffe’s Girlfriend, Erin Constance-Maja Darke

Timothée Chalamet Just Can’t Stop With PDA – Find Out Who The New Girl Is!