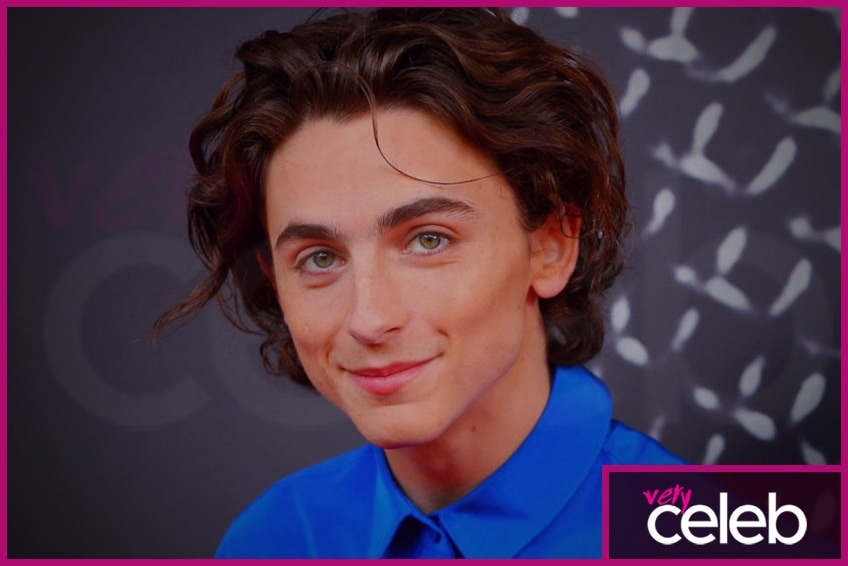 Who is Timothée Chalamet’s Girlfriend?

Timothée Hal Chalamet is a famous actor known for his role in the 2017 drama Call Me by Your Name. This handsome actor began acting in short films and his 2012 debut TV drama is Homeland while his film debut was in Men, Women & Children. He also had a role in the famous film by Christopher Nolan, Interstellar. He won Lucille Lortel Award in the Drama League Award for his role in the 2016 movie Prodigal Son. He was the third-youngest nominee in the Academy Award for Best Actor for his portrayal in 2017 Call Me by Your Name and he was also nominated for BAFTA Award for Best Actor in a Supporting Role for his role in 2018 Beautiful Boy.

This young actor is accomplished in his acting career as well as in his love life. His famous ex, French-American model and actress, is Lily-Rose Depp – the daughter of the famous father Johnny Depp and mother Vanessa Paradis. One of the most notable moments in their relationship was when they were caught on camera kissing uncontrollably while on vacation in Italy, a moment which Timothée has recently said he regrets and is embarrassed about. 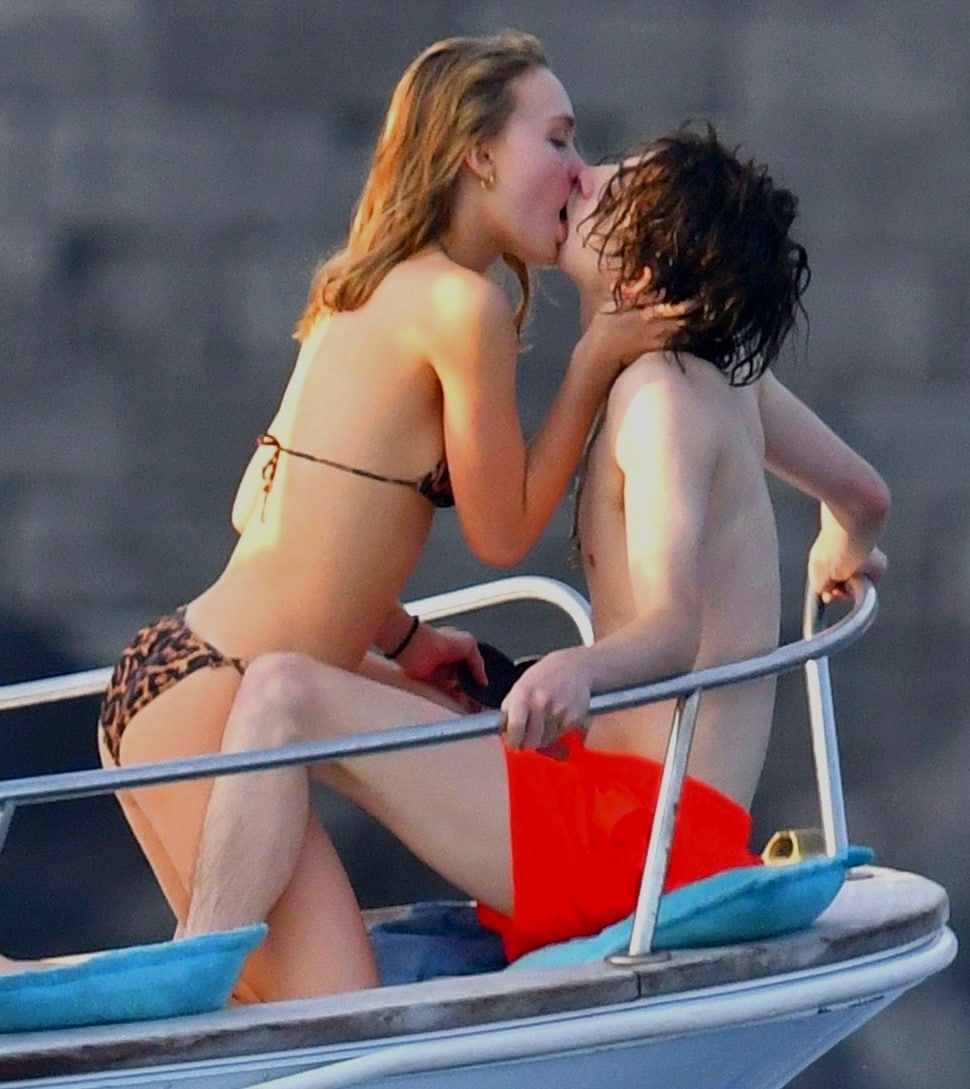 The two first became a couple back in October in 2018 and recently ended their more than a year-long passionate relationship early in 2019. The reason behind their breakup is unknown, but some speculated that it is because of their busy schedule, especially with Timothée leaving for London for a project. He confirmed the split in an interview with Vogue last April 2020 stating that he is single. Soon afterward Timothée was not single anymore after he was seen being even more passionate with his new Mexican girl, Eiza González Reyna.

Timothée with his new girlfriend, Eiza 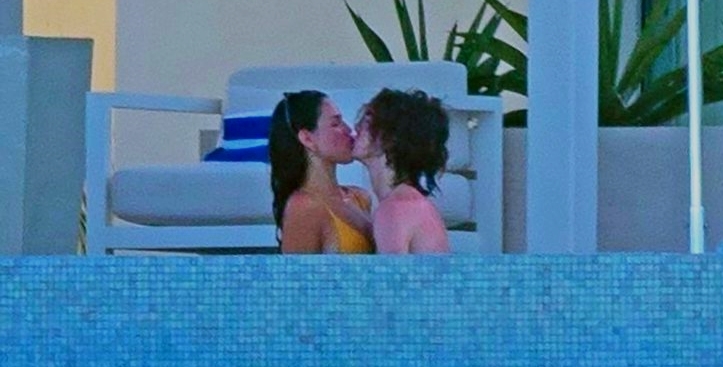 Eiza González Reyna is a model, actress, and singer who released two albums, Contracorriente 2009, and Te Acordarás de Mí 2012. Her mother, Glenda Reyna is a former model who founded the Glenda Modeling Training agency. Eiza believes in the importance of a tight-knit family and the value of her Mexican heritage. She describes her family as her emotional compass and the most important thing in her life.

This family-oriented Mexican actress is extremely stylish and very much into learning different languages. She currently speaks some French, Spanish, English, and Italian. Eiza is also Instagram famous with over 6 million followers. But the actress wants to keep her personal life private even when she was put in the spotlight after kissing Liam Hemsworth back in 2013. That is why we do not expect that Eiza will reveal anything about her relationship with Timothée any time soon.

Where is Eiza González Reyna from?

How old is Eiza González Reyna?

How tall is Eiza González Reyna?

Who is Eiza González Reyna dating?

Although it has never been officially confirmed, Eiza González Reyna is rumored to be in a relationship with Timothée Chalamet.

Does Eiza González Reyna have kids?

Eiza González Reyna has no children.

How much is Eiza González Reyna’s net worth?

Eiza González Reyna’s net worth is estimated to be $5 million. 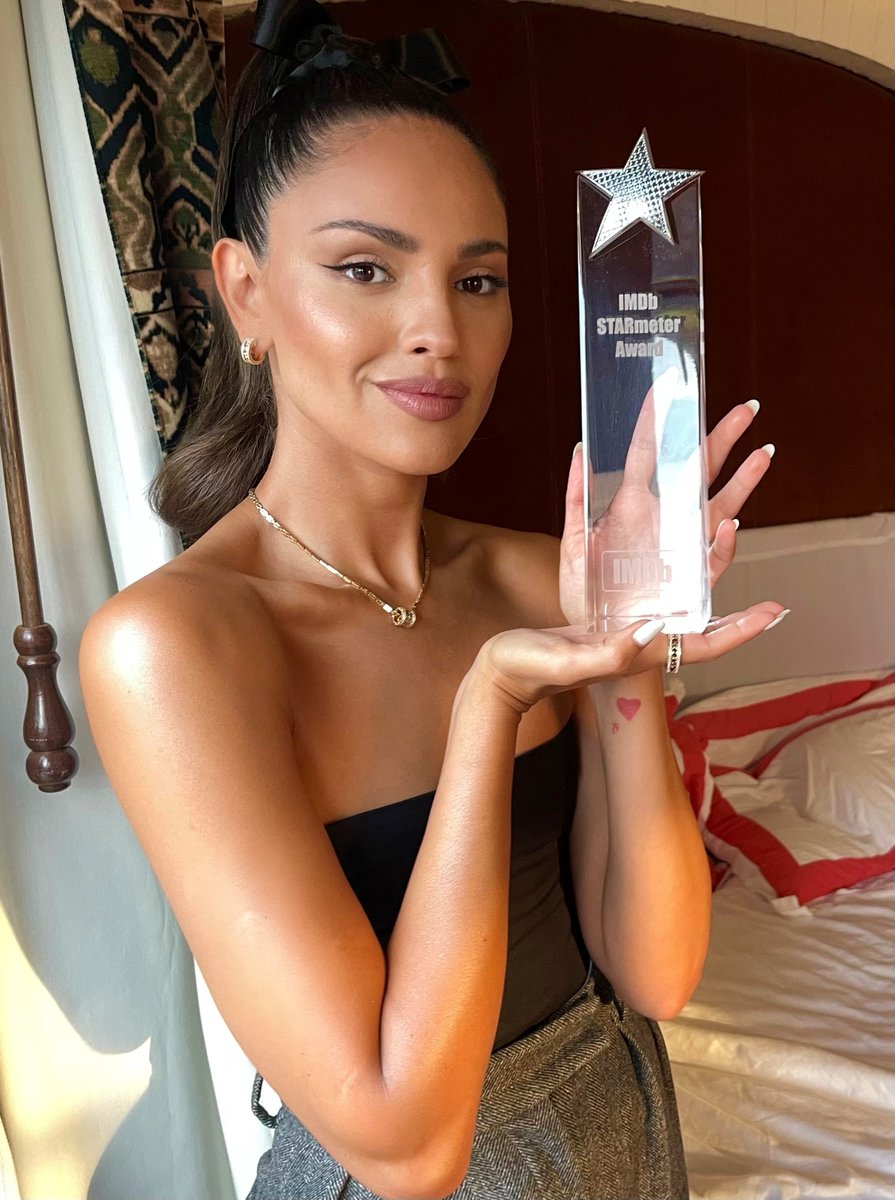 Congrats to @eizamusica on receiving the IMDb “Fan Favorite” STARmeter Award! ✨ Watch Eiza celebrate the iconic Latinx actors and directors who have inspired her here: https://imdb.to/3tZKiIM 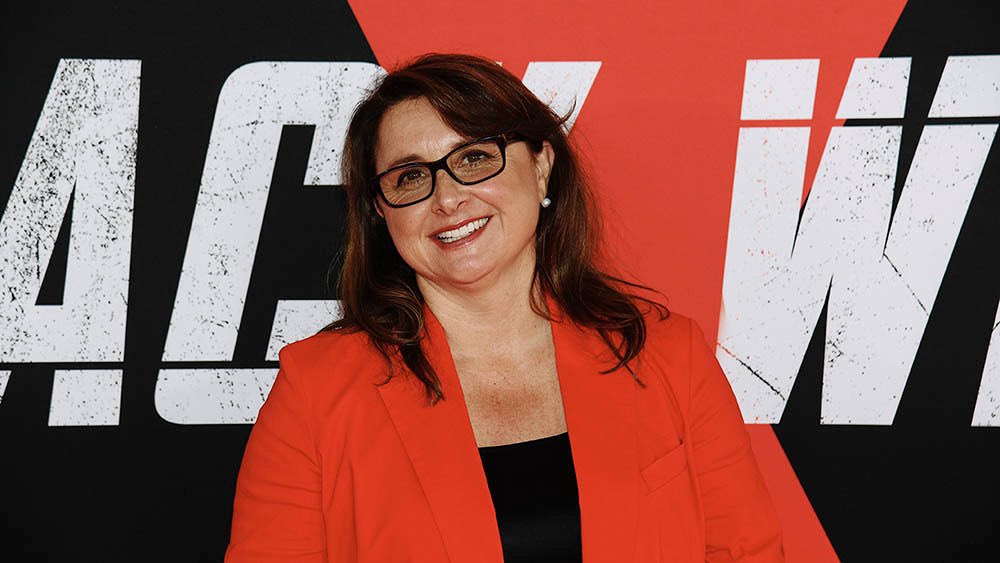 Victoria Alonso has been promoted to President of Physical and Post Production, Visual Effects, and Animation Production at Marvel Studios.

She will now oversee all aspects of VFX, animation and post production for all of Marvel Studios’ films and Disney+ shows.

"I dedicate this award to every single survivor of sexual assault." Michaela Coel #Emmys2021

Ever wanted to contact Eiza González Reyna or Timothée Chalamet?

If you want more gossip about the two, or even want to get in touch with them, ask us and we’ll do our best to get you the answers.

All the Goss about Lamar Jackson’s College Sweetheart! Who has Won his Heart?

Did Jimmy Garoppolo Cheat On Alexandra Rose King With An Adult Movie Star?!