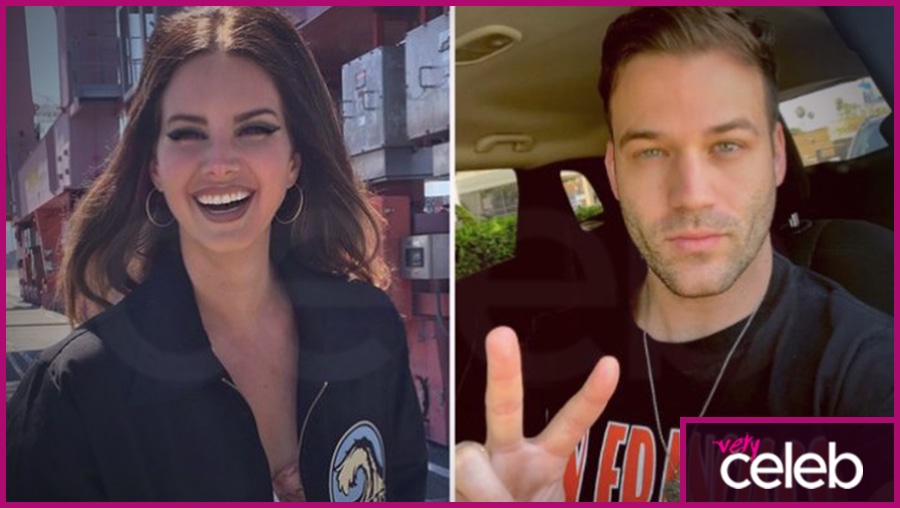 Who is Lana del Rey’s boyfriend?

Elizabeth Woolridge Grant, popularly known as Lana Del Rey, is a world-famous American singer and songwriter. What made Lana popular was the uniquely vintage nature of her music, its cinematic quality harking back to that of the 1950s and 60s. With her musical style, she has explored themes such as solitude, melancholy, and tragic romance. Her most prominent album came in 2012 when she debuted her major label “Born to Die.” The Grammy award-nominee has been featured several times in Billboard’s Hot 100.

As of 2021, Lana Del Ray is officially engaged to Clayton Johnson, described as a “former singer of a YouTube cover band” by Vulture.com, Clayton has had several musical ventures, recently on YouTube with his brothers, but most well-known as a guitarist in could-this-be-more-2000s?? band Stereo Skyline. 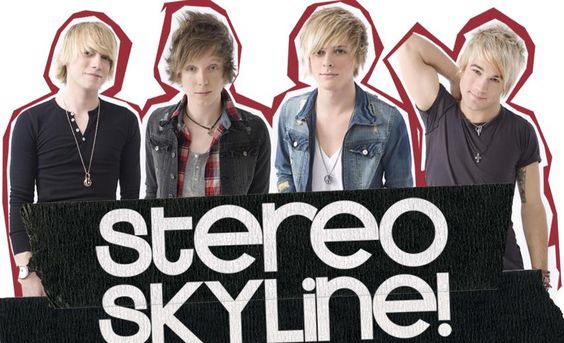 Yep. Before him, Lana Del Rey had a pretty serious relationship with co-singer Barrie-James O’Neill. The two were even reported to be engaged. However, after three years of being together, the two separated ways. Lana Del Rey was dating police officer Sean “Sticks” Larkin. Sean, however, is a bit more than an ordinary cop, appearing in the controversial reality tv show Live PD and writing a book in 2020. The two made their relationship official in September of 2019 but called it quits in 2020. Lana Del Ray met Clayton Johnson on a dating app and things moved quickly from there.

All signs point to yes! Lana had been spotted wearing a chunky ring on her left finger for some weeks before sources close to People Magazine confirmed the rumors 8 months after her split from Sticks. In this performance on Jimmy Fallon, the ring can be seen and it’s a whopper – something you wouldn’t be wearing all the time with no significance.

This since-deleted photo from Instagram shows they were feeling pretty loved-up at the time. 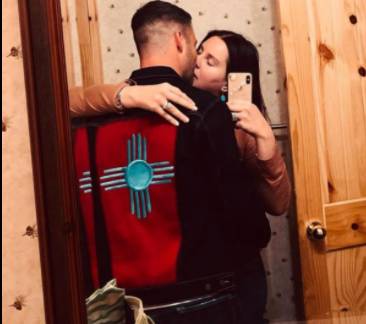 So Clayton Johnson was in Stereo Skyline?

Yes, Lana Del Ray is engaged to that Clayton Johnson. He is a singer and musician living in LA. Probably most notably from the band Stereo Skyline, in recent times he was the guitarist and singer for The Johnsons, which he formed with his two brothers, Chantry and Connor. However the pop-rock band which kept him busy from 2006 to 2011. Signed to Columbia Records, their song “Uptown, Get Around” can be heard at the start of “The Suite Life” movie.

What is the nationality of Clayton Johnson?

Clayton Johnson is from the Bay Area, California. He is American. He graduated Davis High School in 2007 and later moved to LA where he met his fiance, Lana.

How tall is Clayton Johnson and how much does he weigh?

How much is Clayton Johnson’s net worth?

Although there is no official account of his net worth, but an estimate of $1 million is being suggested for not only his music, but also modeling contracts with Forever 21 and Incipio.

Born on February 4, 1989, Clayton is an Aquarius. Lana was born on June 21, 1985 making her a Cancer on the cusp of Gemini. Just like Nancy and Ronald Reagan, she may help him get in touch with his emotions and softer side, but this isn’t a traditionally auspicious pairing.

Becky G’s Boyfriend Sebastian Lletget: His Net Worth and Much More

Maisie Williams’ Boyfriend Reuben Selby: His Net Worth And More