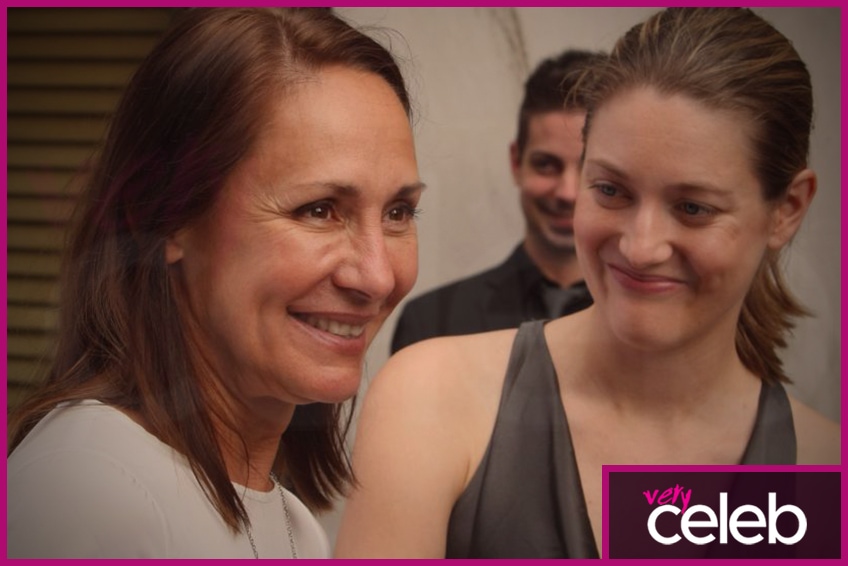 Metcalf is a big name in Hollywood. This American actress has a career that spans four decades and has received numerous nominations and awards. Some of her most outstanding awards are two Tony Awards and three Primetime Emmy Awards.

She has appeared in a wide variety of famous shows and sitcoms, including Desperate Housewives, Frasier, and The Big Bang Theory. Aside from all of that, Metcalf has received 11 Emmy Awards!

Laurie Metcalf has had two marriages and she had a daughter from each relationship. Zoe Perry is the eldest daughter while Mae Akins is the youngest.

Zoe Perry was born to parents Laurie Metcalf and actor Jeff Perry. Laurie and Jeff tied the knot in 1983. Zoe’s father was a co-founding member of the Steppenwolf Theatre Company. Her parents then divorced in 1986.

Zoe was born on September 26, 1983 in Chicago, and she is a Libra. She is now 38 years old. She is also an actress and one of her most popular roles so far is the character Mary Cooper, who is the mother of Young Sheldon (The Big Bang Theory spin-off).

She has also appeared from time to time in the show, The Family and Scandal.

Laurie Metcalf’s second husband is Matt Roth, an actor who was once her co-star in the TV series Roseanne. In this marriage, she had three children. Two of which were sons and one was a daughter. That daughter is none other than Mae Akins Roth who was born on July 3, 2005 via a surrogate mother.

This Cancer teenager has appeared on various red carpet events to support her mom and/or older sister.

Metcalf separated from Mae Akins’ father in November 2008  and finalized the divorce in 2014, citing irreconcilable differences.

What nationality and ethnicity are Laurie Metcalf’s daughters?

Both Zoe Perry and Mae Akins are white and American.

What is the net worth of Laurie Metcalf’s daughters?

As for Mae Akins, there is no definite information on this yet since she is still a teenager and living with her mom.

Do Laurie Metcalf’s daughters have other siblings?