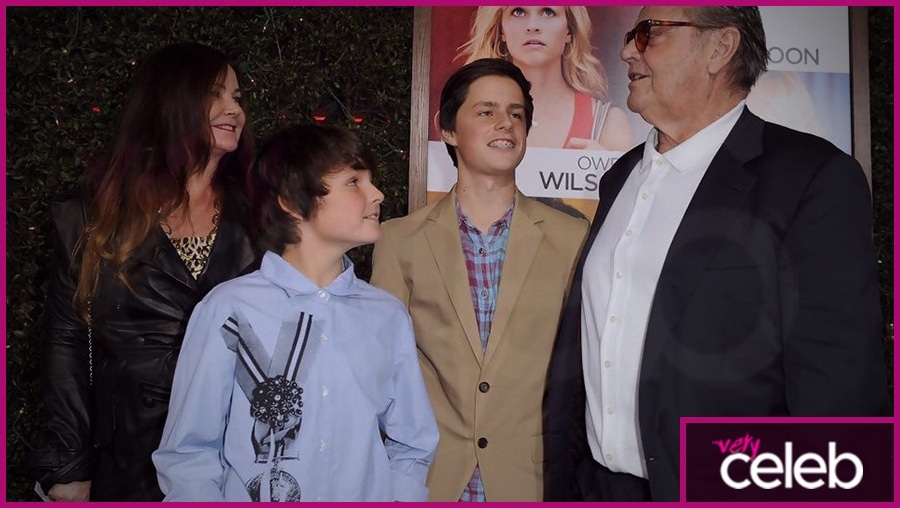 The famous actor Jack Nicholson has three daughters – Jennifer, Honey, and Lorraine. The three of them have different mothers as Jack had several partners over the years. As such, these three are essentially half-sisters.

Jack Nicholson is a huge American celebrity. Aside from being an actor, he has also pursued filmmaking. His career spans 60 years and during this time, he has received countless media attention. Some of his moments under the limelight were commendable, such as receiving numerous awards and acclaims.

On the other hand, he has also received lawsuits and assault charges.

Over the years, Jack Nicholson has had several partners, once claiming he was irresistible to women. Of his relationships with 4 women at different times, he has fathered 5 children. Three of these are daughters.

While Jack Nicholson was involved with numerous women throughout his life, including Meryl Streep and Anjelica Huston, he only had one marriage. His former wife is Sandra Knight and they were married from June 17, 1962 to August 8, 1968. According to reports, they have already separated for two full years before finalizing their divorce.

The first daughter, Jennifer Nicholson, was conceived in that relationship. Jennifer was born on  September 16, 1963. At 58 years of age, she continues to perform on-screen.

From the late 70s to 80s, Jack Nicholson had a relationship with Danish model Winnie Hollman. They then had a daughter named Honey Hollman who was born on January 1, 1981. She is now 41 years old and based in Denmark. She is an actress there.

From 1989 to 1994, Jack Nicholson was with Rebecca Broussard, an actress. Jack had two children in this relationship, a son and a daughter. The youngest daughter, Lorraine Nicholson, was born on April 16, 1990. Currently, she is 32 years old and resides in Los Angeles while broadening her acting career.

Lorraine Nicholson, Mom and daughter together

In The Bucket List, what happened with Jack Nicholson and his daughter?

One of Jack Nicholson’s more recent impactful films was the movie, The Bucket List. Nicholson starred with Morgan Freeman and the story follows their characters as they navigate the rocky path of old age and broken relationships.

Nicholson played the role of Edward, a billionaire who met Freeman’s mechanic character named Carter. They met at a hospital and both found out they had cancer. One thing led to another and the two old men decided to create a bucket list and fulfil the things they weren’t able to do when they were younger.

What followed was a heartwarming adventure of these two men discovering the beauty of life while at the end of theirs. In the story, Nicholson’s character was estranged from his daughter. Freeman’s character tried to get them to talk with each other again.

Eventually, Carter died of his cancer and this prompted Edward to reconnect with his daughter. He then found out that he had a granddaughter. It is then hinted at that Edward (Nicholson) lived a fulfilling life after that with his family.

What father-daughter team collaborated with Jack Nicholson in Prizzi’s Honor?

The father-daughter team that collaborated with Jack Nicholson on this movie is John Huston and Anjelica Huston.

John Huston was an award-winning director and this movie was the last film he directed in his lifetime. As for Anjelica Huston, she played the character, Maerose Prizzi, and her performance was considered a breakthrough success.

While the film failed to wow at the box office, the movie did receive seven nominations at the 58th Academy Awards. Anjelica Huston won the Best Supporting Actress award.