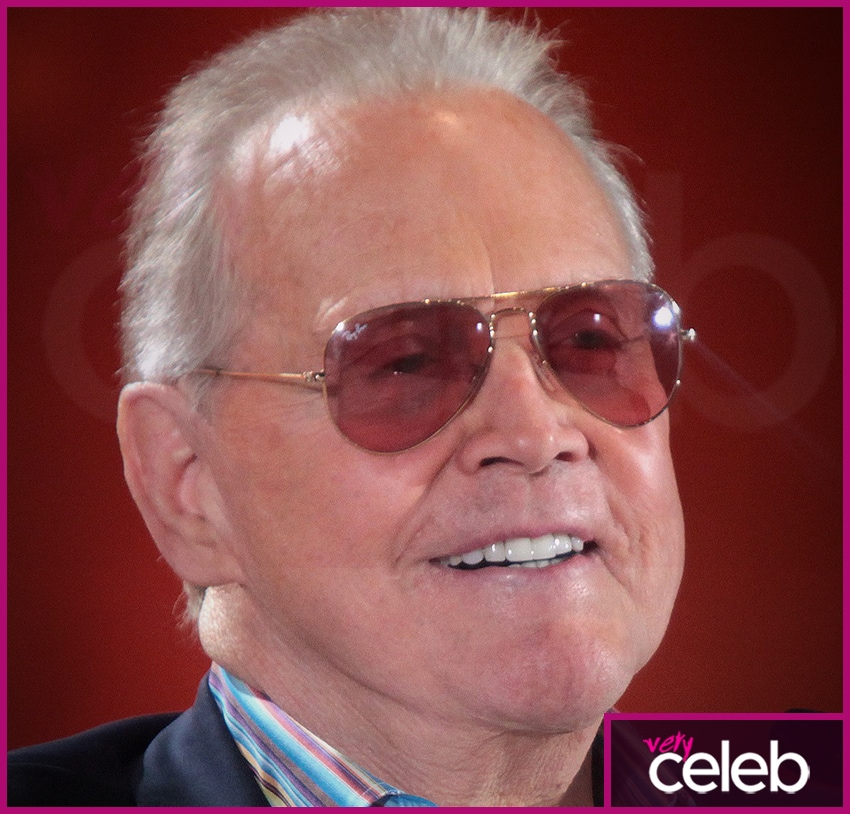 American actor, Lee Majors will always be remembered for his iconic 70s role as the instantly recognisable Six Million Dollar Man. Taking the action hero into the 80s, he went on to play Colt Seavers in The Fall Guy, rapidly being known as America’s James Bond!

Moving forward, he voiced many characters in animated movies, including, in 2002, Mitch “Big” Baker in the video game Grand Theft Auto: Vice City, and the kids show Wapos Bay: The Series.

Losing both his parents as a child, he was raised by his aunt and uncle, living with them in Middlesboro, Kentucky. A star athlete, he aimed at football coaching as a career, although a move to Los Angeles had him coming into contact with agents, including James Dean’s agent, Dick Clayton. Clayton pushed him towards the acting life, with him being cast in his first role in the 1964 film Strait-Jacket.

What is Lee Majors’ real name?

What is the nationality of Lee Majors?

Lee Majors was born in Michigan in Detroit, making him American by nationality.

When did Lee Majors die?

Who is Lee Majors married to?

Lee Majors has been married 4 times, and has had his share of women, actresses and even a Playboy model. He is most famously linked to Charlie’s Angels star, Farrah Fawcett. When the blonde bombshell lost her fight with cancer, it affected Majors badly, and there have been suggestions that the reason he chose his current wife, Faith Cross,  is due to her uncanny likeness to Farrah Fawcett.

How many kids does Lee Majors have?

Where is Lee Majors now?

Lee Majors lives in Houston, Texas with his wife Faith Cross. He still continues to do TV shows, the most recent of which is a reboot of the action-drama show Magnum P.I. Lee Majors is definitely known for his longevity!

How old is Lee Majors’ wife?

How tall is Lee Majors and how much does he weigh?

Lee Majors stands at 6 feet tall, and weighs in at around 187lbs.

How much is Lee Majors’ net worth?

Lee Majors’ net worth is around $18 million.

Thank you Valobra Master Jewelers for including me in your adcampaign for Houston’s most elegant women, I’m truly honored ❤️💎
@ValobraJewelry