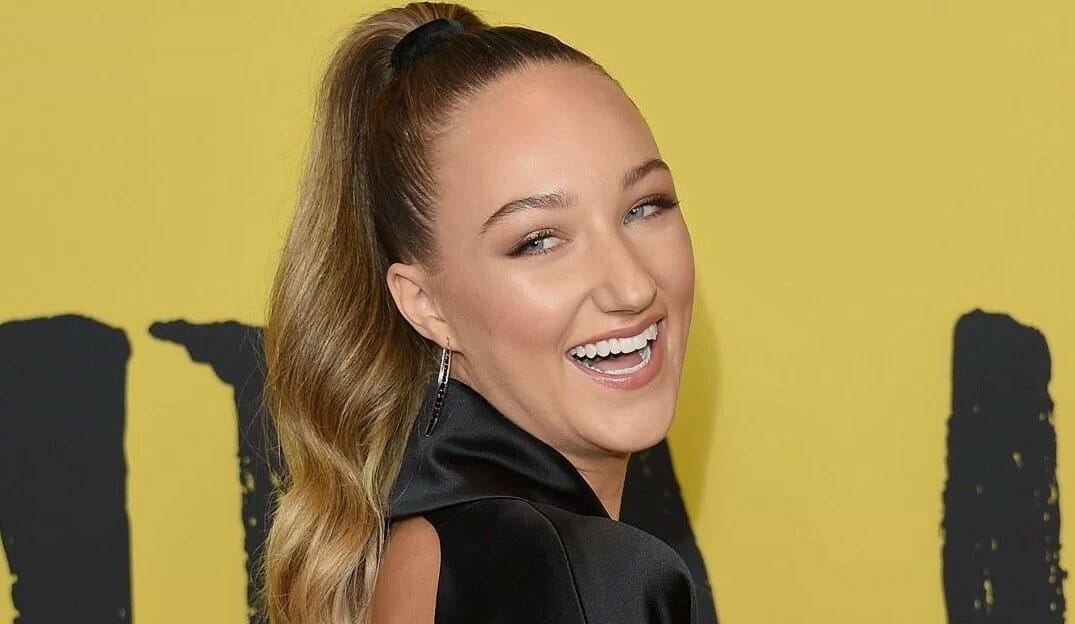 Ava Michelle Cota is an American actress and dancer who became known around 2014. At a young age, her mother, Jeanette, made her attend JC’s Broadway Dance Academy, which was owned by Jeanette herself until it closed in 2023. Ava Michelle then became part of the reality television series Dance Moms, which debuted in 2011 to train children in the field of dance. She started appearing in the show in 2013 and also became a regular for four years, which consisted of around 18 episodes. The stars from Dance Moms had a tour in the United States in 2018 and Ava Michelle was also part of the event. As she’s always had an interest and a career in dancing, she also joined the dance competition show So You Think You Can Dance: The Next Generation, but she was removed from the show only after an episode due to her height of more than six feet tall. Ava Michelle then put her attention to acting and made appearances in some short films such as This Is Me, where she portrayed Olivia Newton-John, and Mamma Mia! as the character named Anna. In 2019, she became more popular as she landed the lead role of Jodi Kreyman in the romantic comedy Tall Girl on Netflix. She was also cast for its sequel, Tall Girl 2, which was released in February 2023.

Is Ava Michelle single or married?

When was Ava Michelle on Dance Moms?

Ava Michelle was on Dance Moms from 2013 to 2017. She can perform tap, ballet, jazz, and contemporary dance. She was also chosen for the ALDC Select Ensemble.

Why was Ava kicked off Dance Moms?

Ava was selected to be a full-time member of the dance team when she was 10. However, at the end of the season she had been kicked off for being too tall.

Ava has talked about her struggles as a tall person in interviews. She has subsequently become well-known for her role as Jodi Kreyman in the Netflix show Tall Girl and it’s sequel.

How tall is Ava Michelle? 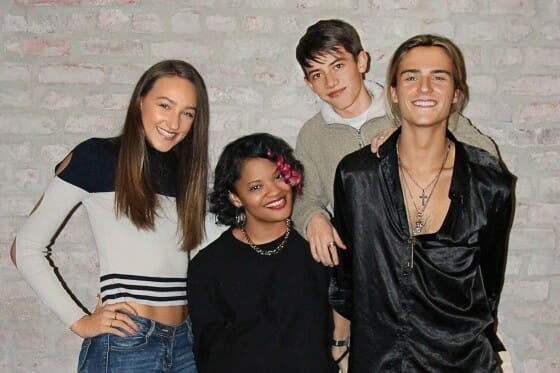 How did Ava Michelle loose her brother?

Her brother Devan was 23 when he died from accidental Fentanyl poisoning. Michelle has since been campaigning to raise awareness of the dangers of accidental death by opioids. Furthermore, she has teamed up with her mother to found a clothing brand inspired by her brother called Identified.

The brand is “loungewear that not only promotes inclusivity and individuality but also provides a platform to speak and encourage conversations on many important topics” according to the Identified website.

How old is Ava Michelle?

What is Ava Michelle’s estimated net worth?

Ava Michelle’s estimated net worth is around $1 million. She makes her money modeling, dancing, singing, acting, and as a social media influencer.

She kicked off her modeling career at New York Fashion Week in 2017.

She kickstarted the social media campaign #13Reasons4Me in 2018. The campaign called for people to pick 13 things they loved about themselves or things to be grateful for.

How many kids does Ava Michelle have?

Ava Michelle does not have any children.

haven’t been on in a sec, but hope y’all had a great weekend and can’t wait to see what we all conquer this week xx

The tea! @avamichelle2002 got real about her #TallGirl character Jodi during this game of Most Likely To: http://bit.ly/2oFUWH3

Have you seen "Tall Girl" on Netflix yet?! We chat with the star @avamichelle2002 about the movie and what it means to her to take on a role that hits so close to home.
https://www.youtube.com/watch?v=u4aOPo2K1io&t=2055s

Twitter feed image.
Load More...
In this article:ava michelle, dance moms
Up Next:

Malina Weissman – From Supergirl to Superstar