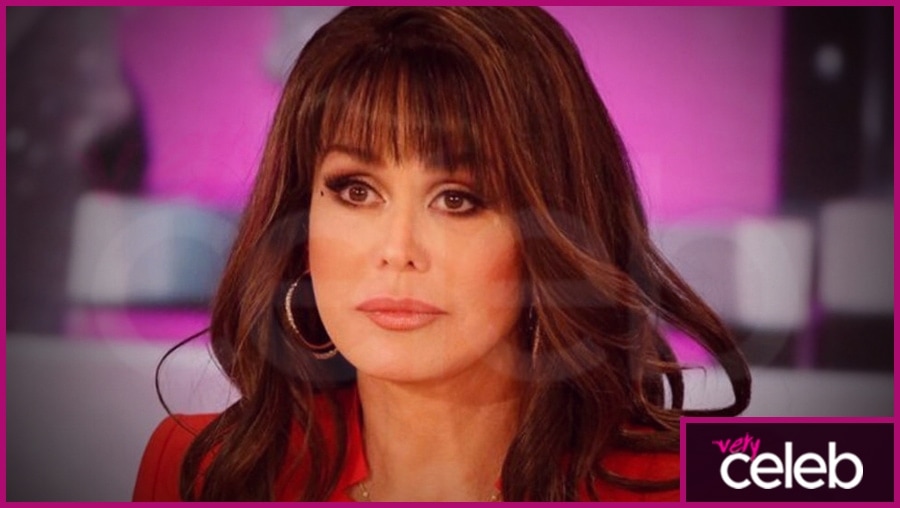 It has become a norm for celebrity parents to share their personal lives and their families’ backgrounds, to an extent, to the public. Take Marie Osmond for example. She is well-known for her remake of “Paper Roses”, and became one of the most well-known country music artists in the 70s and 80s. The media’s interest, as well as her constant updates on social media, about her not-so-private life became an easy ticket for the public to get updated on what she’s currently up to.

The media has closely followed her life throughout the years, and have been the sources of information on her marriages, children, as well as the adoption of five children, the eldest of which is Jessica Marie Blosil.

Despite living a much more private life than her mother, Jessica Marie Blosil became the talk of the town after coming out as a lesbian in April 2009. Two months later, she became legally married to her longtime partner Sara, an announcement revealed by her mother on Instagram.

Despite speculations that she opposed her daughter’s sexual orientation due to Osmond’s Mormon faith, she has expressed public support for her daughter both in interviews and in social media.

Who is Marie Osmond’s gay daughter?

Marie Osmond’s eldest daughter, Jessica Marie, came out as gay on April 29, 2009. She has also revealed that she had been living with her partner and now wife, Sara.

Marie Osmond congratulates her daughter on her marriage

Congratulations to my darling daughter Jessica and her new wife Sara! I’m so glad I got to fly in for the day to be apart of such a happy occasion! I could not love the two of you more! Welcome to our family! ❤️

How does Marie Osmond feel about daughter Jessica?

After confirming on a radio interview that her daughter Jessica came out as a lesbian, Marie Osmond was very vocal in supporting her daughter. She elaborated by saying that marriage and civil rights “need to be for all”.

She also dispelled rumors that she disapproved of same-sex union and her daughter’s sexual orientation, with some claiming that she even refuses to show public support for it. She simply stated that it isn’t a sensitive topic and that she loves her daughter. She is one of the few celebrities who were raised Mormon, but she explained that her daughter understands her beliefs and continues to show support for her.

Who is Marie Osmond’s daughter married to?

Jessica Marie Blosil is currently married to her longtime partner, Sara. In an Instagram post shared by her mother, their union became legally recognized in June 2019.

How old is Marie Osmond’s daughter?

In most of her mother’s Instagram posts, Jessica Marie Blosil has often been seen sporting colored hair in a faux hawk fade style, as well as a black nose ring and a pair of tunnel earrings.

🥳 #HappyBirthday to my wonderful daughter Jessica who is #31 🎈🎂 I can’t believe you’re two years older than your mom! 😉♥️👈💋

We released this record 47 years ago… but somehow I’m still 29 😂 Thank you for all the love you’ve shown my music since day one ♥️ can’t wait to share more!! #tbt #paperroses 🌹

[email protected] helped me lose weight and finally feel good again. Now I can keep up with anything life throws at me! If you’re looking for a way to feel better inside & outside of your skin, visit http://nutrisystem.com/mariedeal for 50% off your #Nutrisystem order 💚

This Saturday’s show in Modesto, California @GalloArts is SOLD OUT! I absolutely adore you all and can’t wait to see you! ♥️ We are going to have the best time!👍🥰 And stay tuned next week, because I have some more Symphonic Christmas shows to announce 💃🏻