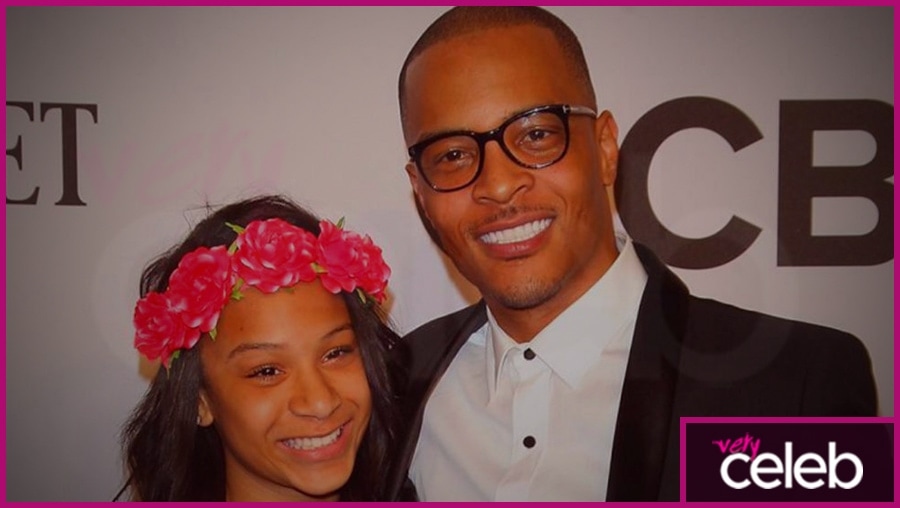 Who Are T.I.’s Lovely Daughters?

Clifford Joseph Harris Jr., better known for his stage name T.I. or Tip, has had a successful music career throughout the years, and has become a prominent name in the hip-hop scene. He also starred in several movies, and had a few reality TV series centered about his life and his family. The public got to see a closer look of his family in T.I. & Tiny: The Family Hustle, and was introduced to his children. His daughters Deyjah Imani Harris and Heiress Diana Harris regularly appear on the show. T.I.’s wife also has a daughter from her first marriage called Zonnique Jailee.

At a young age, Deyjah Harris has become a famous social media influencer and model on Instagram. She currently has 1.6 million followers and is quite active on her Instagram account. She is currently living at her dad’s side, but she often sees her biological mom Ms. Niko. She is quite vocal about their relationship and has remained close throughout the years.

On the other hand, her sister Heiress also has her own Instagram account managed by her family and has a total of 400,000 followers as of the moment. She has also appeared in several interviews with her mother Tameka “Tiny” Cottle-Harris.

Deyjah Harris with her two sisters

the greatest gift our parents gave us was each other💓🌟 @zonniquejailee ponytail: @almightyexperience

There haven’t been any public reports romantically linking Deyjah Harris to anyone.

How much is T.I.’s daughters’ net worth?

Deyjah Harris has an estimated net worth of $300,000. As for Heiress Harris, no details about her net worth has been released to the public as of writing.

How did T.I.’s daughter die?

T.I. and Tiny were expecting a baby girl in 2007 but unfortunately, Tiny gave birth to a stillborn daughter after 6 months of pregnancy. In an interview with Essence magazine, she revealed she knew beforehand of the possibility that her daughter might get tied up in her umbilical cord due to complications in the sac holding the baby, but was not expecting that she might lose her. She went to her specialist and received the hurtful news that there was no heartbeat anymore.

After she delivered little Lelah, she and her family spent the whole day with her and kept her belongings close. She admitted that she rarely goes to her grave because it was too sad, but she does visit on holidays and special days. She added that her family and friends kept her company as she grieved, which helped her cope with the loss of baby Lelah.

How old are T.I.’s daughters?

How tall are T.I.’s daughters and how much do they weigh?

Deyjah Harris stands at a height of 5 ft 5 inches or 165.1 cm, and weighs 121 lbs or 55 kgs. Details about the height and weight of her sister Heiress have not been made public yet as she is just a child.

you know what🤔😌😌… even though your message or rather your TONE was misinterpreted, you were still respectful. thank you for that.. THATS what i like to see. you were mature, you didn’t cuss, you didn’t call her out her name, etc.
thank you so much for that🙏🏼

@BabyTerraXOXO @yafavdeyj It was a joke, people say that I talk weird everyday & I laugh because everyone sounds different😂. I do understand how that could’ve been misinterpreted though! 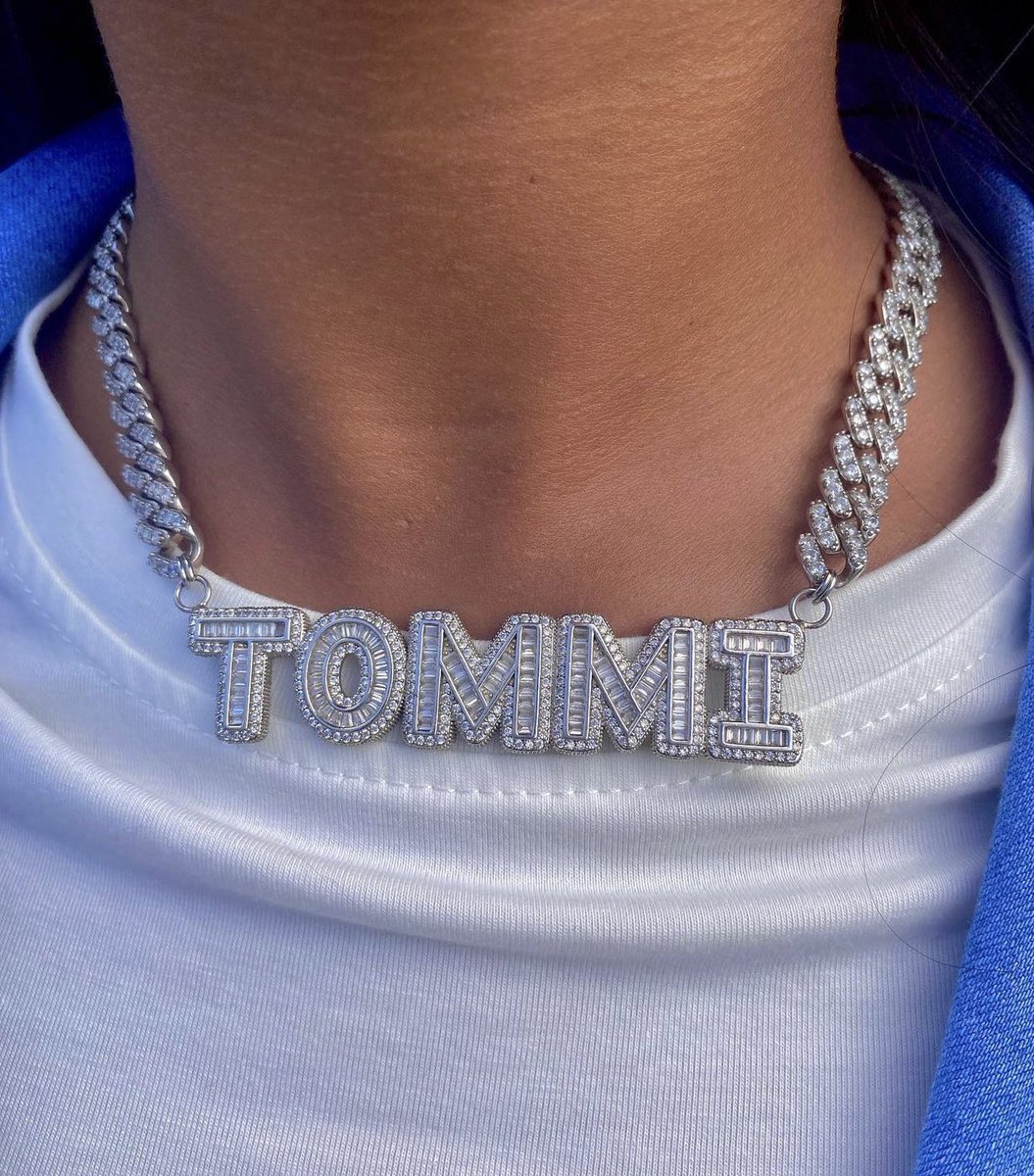 It costs $0.00 to retweet a black owned jewelry business 💎🤍
http://Shopchacier.com

It costs $0.00 to retweet a black owned jewelry business 💎🤍
http://Shopchacier.com

doing story promo today (: DM me if interested, i got you!

Billie Lourd, The Only Daughter Of Late Carrie Fisher

What Is The Relationship Between Marie Osmond & Her Lesbian Daughter, Jessica?