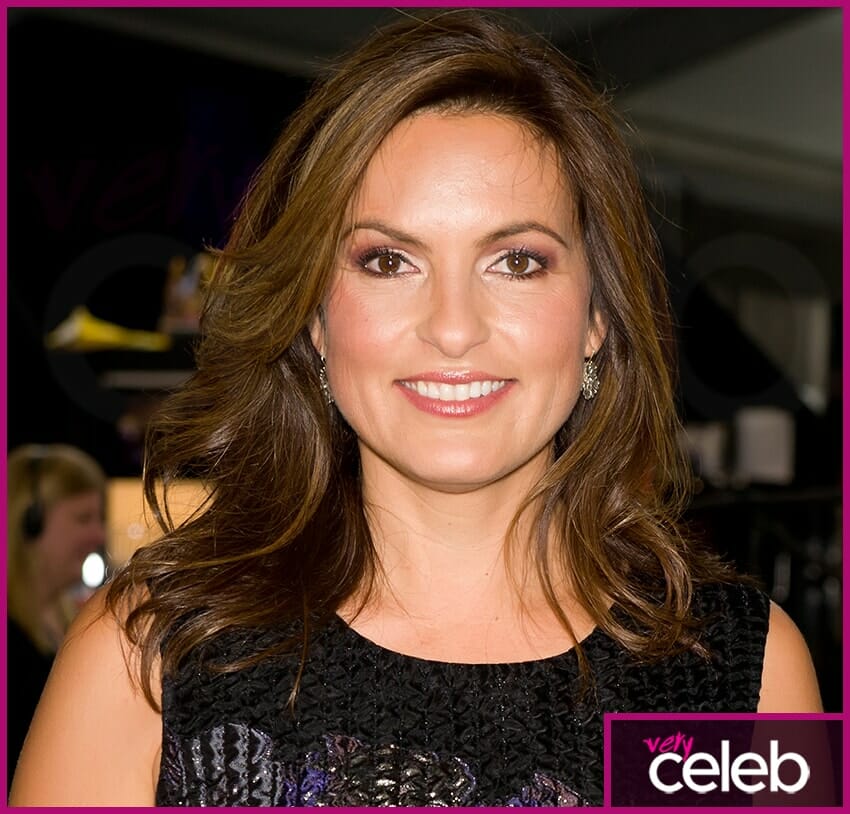 Golden Globe-winning American actress Mariska Hargitay’s mother was the iconic Jayne Mansfield, who gained fame during the 1950s and starred in films such as Kiss Them for Me, The Sheriff of Fractured Jaw, and It Takes a Thief. However, it took her a while to find recognition, with unsuccessful auditions for Warner Bros. and Paramount. She took a job as a candy seller at a movie theater to subsidize her modeling career, but was cropped out of a photo for a General Electric advertisement because she looked too sexy for the 1954 audience!

By the late1950s, Mansfield was in demand as the ‘blonde bombshell’ genre dominated Hollywood, but as the desire for hourglass figures, with nipped-in waist, waned, Mansfield found herself on the discard pile. Fewer movies cast her in starring roles, and by 1967 the star that was Mansfield had faded into the shadows of alcoholism.

With a personal life as colorful as her on-screen roles, Mansfield was romantically linked to the Kennedys, and other high-profile men of the time, and when she was involved in a fatal car crash in 1967, she had gone through three marriages and subsequent divorces and had five children.

Mansfield’s second husband, Mickey Hargitay was an acrobat in Hungary. He moved to the US to avoid a World War II drafting in 1947 and found fame as a bodybuilder from his base in Cleveland. He was named Mr. America and Mr. Olympia in 1955, the same year he won the Mr. Universe title.

Moving his career forwards, he took up acting, which after meeting Mansfield in a New York nightclub in 1957, led to the couple making several films together, including Promises! Promises! (1963) and L’Amore Primitivo (1964) – the same year Mariska was born.

What were the nationalities of Mariska Hargitay’s parents?

How old were Mariska Hargitay’s parents?

Jayne Mansfield was 34 years old when she died in a car crash at high speed. Her car crashed into the rear of a tractor-trailer which had slowed down behind a mosquito fogger truck. Mickey Hargitay was 80 years old when he succumbed to multiple myeloma.

How tall were Mariska Hargitay’s parents and how much did they weigh?

No, Jayne Mansfield and Mickey Hargitay filed for a divorce in May 1963 in Ciudad Juárez. However, the two reconciled in October 1963 after their daughter Mariska Magdolna Hargitay’s birth. In 1964 their divorce, however, was recognized in the US.

Her third marriage was to Matt Cimber, an Italian-born movie director; they were married in September 1964 but filed for divorce in July 1965.

Hargitay first married Mary Birge on April 2, 1948, and got divorced on September 6, 1956. His third marriage was with actress Ellen Hargitay, the couple got married on April 14, 1967, until his death.

How much was Mariska Hargitay’s parents’ net worth?

Did Mariska Hargitay’s parents have any other children?

Yes. Jayne Mansfield had a daughter with her first husband, Paul Mansfield. Three children, including Mariska with Mickey Hargitay, and a son with her third husband, Matt Cimber.

Mickey Hargitay had a daughter, Tina Hargitay with his first marriage with Mary Birge.

What did Mariska Hargitay’s parents do for a living?

Jayne Mansfield was a film, theater, and TV actress. She was also well known as a singer entertainer, and a Playboy Playmate. Mickey Hargitay was an actor and bodybuilder, earning a1955 Mr. Universe title.

How old was Mariska Hargitay when her parents died?

The People Behind the Superstar Angelina Jolie