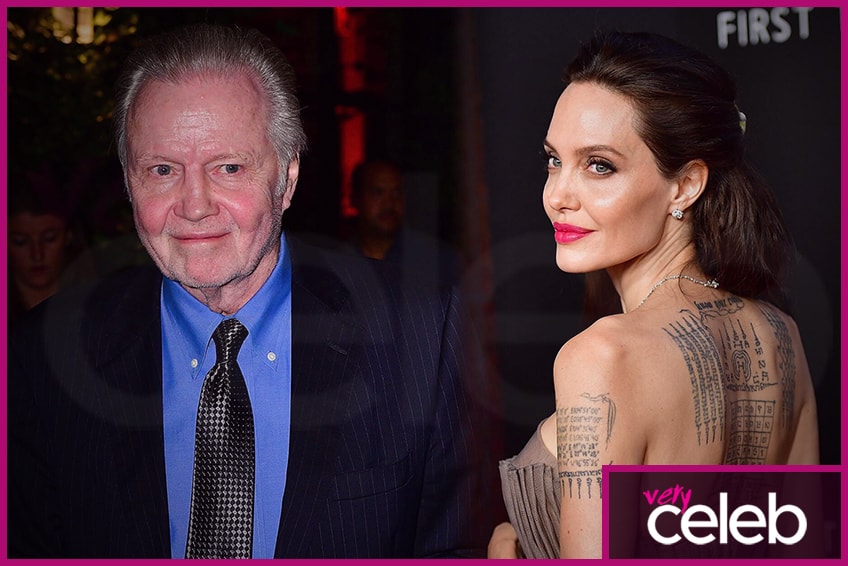 World-renowned American actress Angelina Jolie’s mother, Marcheline Bertrand, was born Marcia Lynne Bertrand. She grew up in the Chicago area and her family moved to Beverly Hills, California in 1965. She was an actress and was given roles in the TV show Ironside, once playing Connie in the episode titled Love, Peace, Brotherhood, and Murder. She went on to focus on producing, founding Woods Road Productions in 1983 with her then-partner, Bill Day.

She battled ovarian and breast cancer for nearly eight years, becoming the founder member of Give Love, Give Life – a women’s cancer awareness organization, during this period. She also co-founded the All Tribes Foundation to provide cultural and economic benefits to Native Americans.

Sadly, she lost her battle with cancer in January of 2007. Her sister and mother also died of cancer, so we assume Angelina is having regular checks.

At the time of her death, Marcheline Bertrand was grandmother to three of Angelina’s children, and when, in 2008, another was born, the infant girl was granted the honor of being named Marcheline in her grandmother’s memory.

Jon Voight started his acting career in the 1960s and was considered for the role of Clark Kent in Superman but the part went to Christopher Reeve. In 2015, he appeared in three movies that were nominated for Oscar in the Best Picture category –  Midnight Cowboy which won the award, the cult classic Deliverance, and Coming Home.

Marcheline was Voight’s second wife, and they were married in 1971. Rumors of his affairs surfaced throughout their marriage they finally divorced in 1978.  During their partnership, they sadly suffered a miscarriage in 1972, before going on to have James Haven in May 1973, and Angelina Jolie on June 4th, 1975.

Where are Angelina Jolie’s parents from?

Marcheline Bertrand was born in Blue Island, Illinois and her family moved to Beverly Hills, California. Jon Voight was born in Yonkers, New York, and moved to New York City to pursue his acting career in 1960.

What are the nationalities of Angelina Jolie’s parents?

Marcheline Bertrand and Jon Voight are both American. Bertrand’s mother was of German and Dutch descent, while her father was French-Canadian. Voight’s paternal family were Slovak immigrants and his maternal family were from Germany.

How old are Angelina Jolie’s parents?

Marcheline Bertrand was 56 years old when she died on January 27, 2007. Jon Voight is now 82 years old, with his star sign being Capricorn.

How tall are Angelina Jolie’s parents and how much do they weigh?

Marcheline Bertrand was 5 feet 4 inches and weighed 127.87 pounds when she died. Job Voight stands 6 feet and 1.5 inches tall and weighs about 220 pounds.

Marcheline Bertrand and Jon Voight got married on December 12, 1971, and they separated in 1976 due to Voight’s adultery. Bertrand filed for a divorce which was finalized in 1980. Voight’s affairs led to an acrimonious relationship with daughter, Angelina.

Voight’s first wife was actress Laura Peters, whom he married in 1962.

How much are Angelina Jolie’s parents’ net worth?

Do Angelina Jolie’s parents have any other children?

Yes, Marcheline Bertrand and Jon Voight have a son, actor James Haven, who is older than Angelina Jolie.

Who are the Parents of Mariska Hargitay