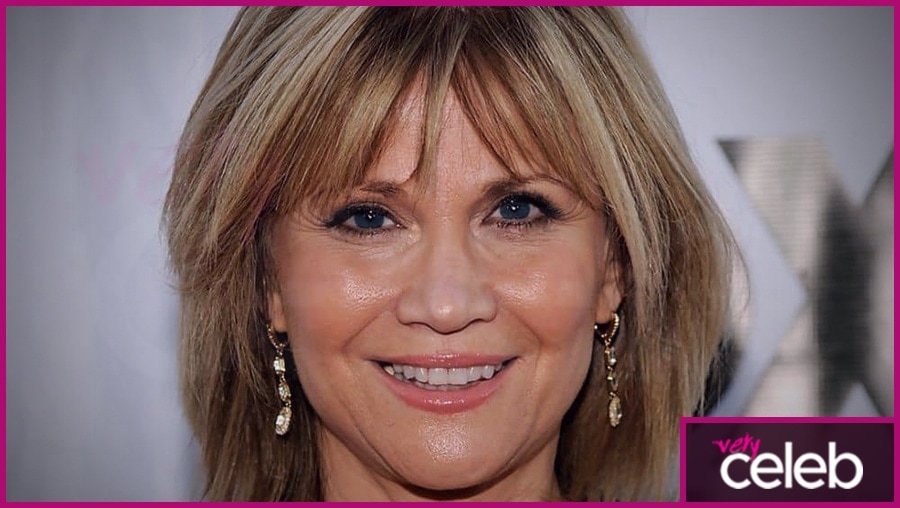 Although Markie Post is almost 60 years of age, during her heydays, she was the quintessential sultry blonde who captivated audiences during the 80s, particularly with unique roles that set her apart.  These include Terri Michaels, the bail bondswoman in the action-adventure TV show for ABC that ran from 1982 to 1985, Christine Sullivan, a public defender for the courtroom drama sitcom Night Court for NBC that ran for 7 years, and her role in Hearts Afire, playing one of the main stars teamed with comedy actor John Ritter. She played these characters so masterfully that she became one of the TV icons of the 80s.

Not only did Markie Post conquer the 80s, but she’s still being continually cast in roles, and has taken social media by storm, posting updates about herself, her family, her advocacies, and her everyday life.

With her decades of work on television and film, Markie has a net worth of $12 million.

Markie Post did an excellent job of reinventing herself time and again. From taking on hot blonde roles sexily clad in leather, she moved onto other roles in the 1980s, including that of a public prosecutor. She also played rom-com roles. One that stood out was with the late John Ritter in the show Hearts Afire.  In the 1998 blockbuster There’s Something About Mary, Markie plays Mary’s mother. She also ventured into other genres particularly horror and dark comedy and was cast in the Netflix series Santa Clarita Diet and Keep the Gaslight Burning. Apart from this, Markie Post is an avid supporter of the Democrat political party and often shares her views on the current political climate.

I feel tangibly lifted up by hearing the news about Biden’s VP choice. Kamala was always my choice. I feel like dancing. 😘

What is Markie Post’s height and weight?

Markie’s height is 5 feet 5 inches. She has maintained her figure as she weighs around 115 pounds.

Who is Markie Post’s husband?

Markie Post has been married twice. Her first marriage was with Stephen Knox, which only lasted for 2 years. Her second marriage would prove to be the real deal. Markie and actor and writer Michael Ross have been married for 37 years now.

Who are Markie Post’s daughters?

Markie and Michael have two daughters – Daisy and Katie Ross. Both daughters are blonde beauties like Markie Post.

Markie Post was born on November 4, 1950. This means that Markie is turning 72 this year.

Don’t believe everything you think...

He told her that she wasn’t going anywhere and drove his truck so close to hers, he could nearly scratch it. She said he was so close, she could smell alcohol on his breath. She had to drive into a ditch to get away from him. My family is in the process of getting his full name

Did you know Very Celeb can help you get in touch with your favorite celebrity or find out even more? Just contact us here and we’ll search our archives to get you anything you want to know about Markie Post!