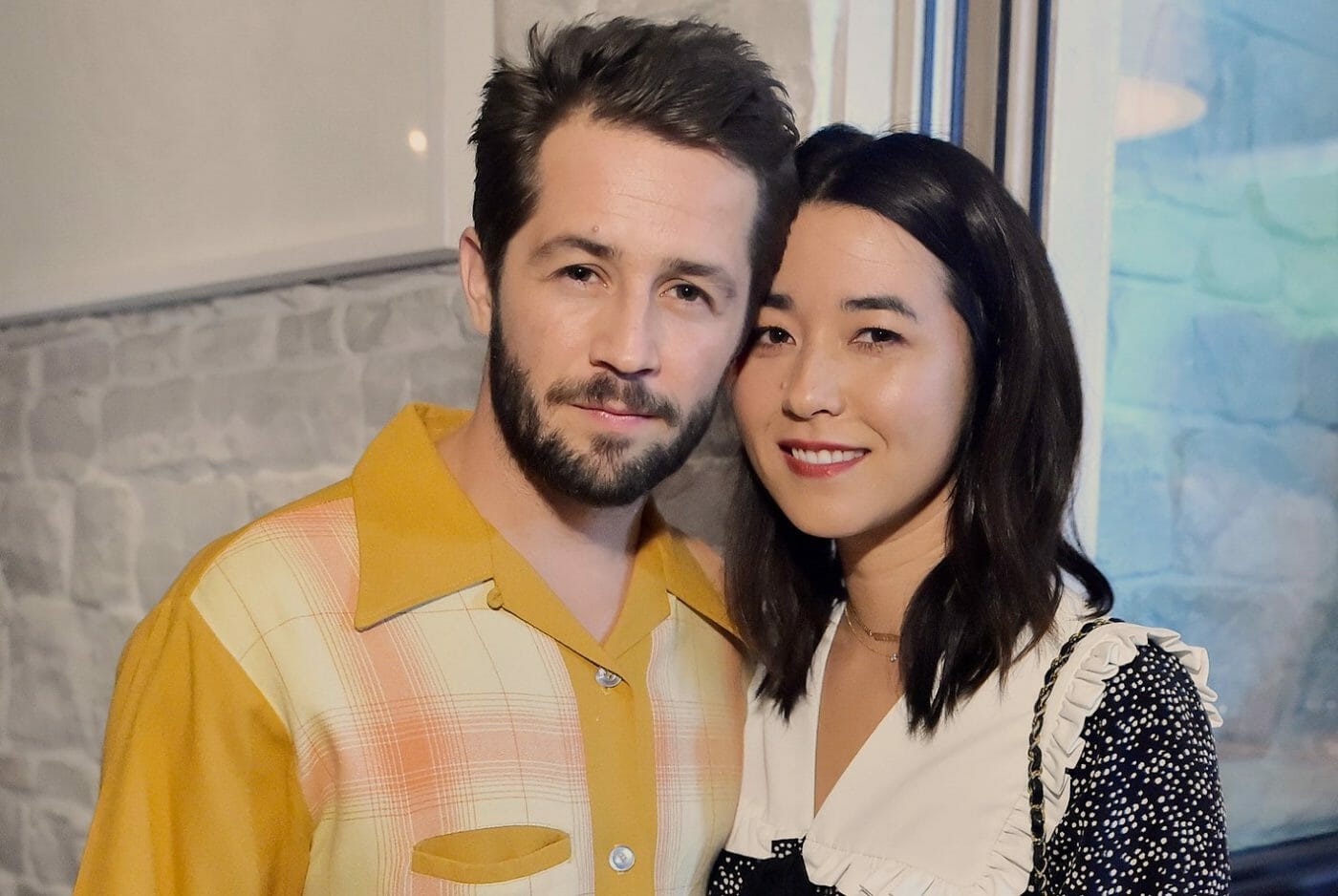 Once you see Maya Erskine, you’re going to immediately love her. This is what many of Maya Erskine’s fans feel about her after watching one or two of her shows and performances. For instance, people who saw her for the first time in Plus One have completely surrendered to her as she has this friendly and compelling vibe that makes many people relate to her. Another one of her more memorable roles is that in PEN15 with co-actress and show co-producer and co-creator Anna Konkle. The show was such a phenomenal success as the two play roles or versions of their 13-year-old versions of themselves. She has had a number of memorable comedy television roles including those in Casual, Wet Hot American Summer: Ten Years Later, and Heartbeat. Some of her notable performances in film include those in Frankenstein and Wine Country.

What is Maya Erskine doing now?

From the start, Maya Erskine has always had her heart set on becoming a performer. She attended Tisch School of the Arts in New York after graduating from Los Angeles County High School for the Arts. She pursued musical theatre and then eventually moved on to experimental performance. Fortunately, she pursued this, and she saw herself bloom in roles and performances that she created and produced herself together with other young talents. From working with LA theatre groups, Maya Erskine has successfully made the jump, and made comedy films and tv shows such as Wine County, Frankenstein, and Hart of Dixie. These days, she continues wielding her craft in comedy acting as she has had a number of successful voice roles, particularly in Robot Chicken and Blue Eye Samurai.

How old is Maya Erskine?

How did Anna Konkle and Maya Erskine meet?

As opposed to the narrative in their show, PEN15, Anna and Maya did not meet in middle school. On the contrary, they met during their first year of college, in Amsterdam of all places. They both attended an international workshop there hosted by the NYU Tisch School of the Arts. Maya has said in an interview for Vulture that they had mutual friends that enabled them to meet. Pursuing a career in experimental theater allowed them to connect and they hit it off as best friends pretty much immediately. They also shared an appreciation for dark humor and the dream to stay in New York upon graduation. 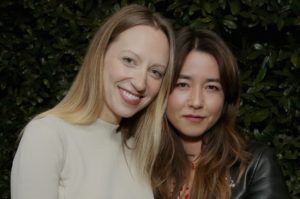 Did Maya Erskine have her baby?

Yes, Maya Erskine had her baby in the first half of 2021. Coincidentally, so did her PEN15 co-star, Anna Konkle. They both had their babies in 2021.

What is the nationality of Maya Erskine?

Maya Erskine was born in Los Angeles in California. She is American. Her father is of European descent, and her mother hails from Tokyo. Maya Erskine’s mother has actually appeared in a number of Maya Erskine’s acting performances.

How tall is Maya Erskine and how much does she weigh?

Is Maya Erskine married or single?

Maya Erskine is not married but has been in a relationship with Michael Angarano since at least September 2019. They became “Insta-ficial” when they posted a selfie of them together on Instagram that was taken at the Emmy awards.

How much is Maya Erskine’s net worth?

As of the moment, Maya Erskine has a net worth of $800,000. This is bound to increase with the many comedy shows and projects that she has on the pipeline.

How many kids does Maya Erskine have?

Following the announcement of her engagement with Michael Angarano, Maya Erskine has also announced that she and her fiancé are expecting. Maya Erskine gave birth earlier in 2021.

Jeffrey Jones – The Rise and Fall of a Hollywood Legend😲

Find Out Who Samara Weaving Is Related To – And Are Those Teeth Real?!