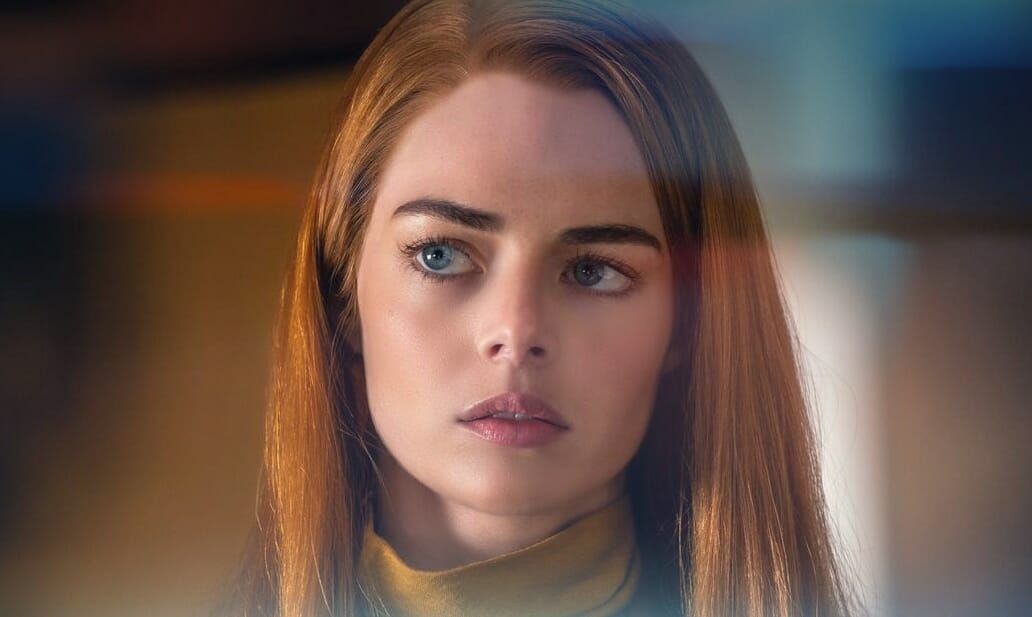 As young as 16 years old, Samara Weaving made her entrance to what would become an outstanding career in acting and show business. She played a role in the soap opera Out of the Blue. Her career blossomed in her role as Indi Walker in another soap called Home and Away. With her performances in the Australian acting scene gaining prominence, she jumped onto American show business with her acting in two prominent TV series, namely the Ash vs Evil Dead and SMILF. Samara Weaving eventually starred in Mayhem and The Babysitter, which were both comedy horror films. These days, Samara Weaving has been able to juggle careers in film and TV both in the United States and Canada. Some of her most recent works include those in Picnic at Hanging Rock and Nine Perfect Strangers. Her recent film roles include those in Snake Eyes, Bill & Ted Face the Music, and The Babysitter: Killer Queen.  From being a simple underwear model for Bonds, she has come a long way to becoming a perennial Hollywood star.

Why is Samara Weaving in Attention?

The song Attention is a music record that was performed by American singer and songwriter Charlie Puth. In 2017, the official YouTube video came out with Samara Weaving playing the role of a beautiful girl at a club, with Charlie Puth falling in love with her. Basically, Samara Weaving is in the music video for her sheer beauty and allure.

It didn’t take long before people realized the similarities between Samara Weaving and another Australian actress. Many people say that Samara Weaving and Margot Robbie look alike. Margot Robbie is a famous actress and producer who is known for her role as Harley Quinn in The Suicide Squad. She is also praised and known for her extensive charity work for which she received a RAD impact award designed to honor celebrities who are philanthropists that inspire purpose. Samara Weaving does not mind being compared to Margot Robbie, because she is, as Samara says, gorgeous, so keep the comparisons coming!

This question became all the craze as the result of the makeover of Jessica Chandler, Samara Weaving’s character on TV show Nine Perfect Strangers. For the purposes of portraying Jessica Chandler as a girl who underwent facial surgery, Samara donned fake teeth and a wire designed to pull the skin on her face in order for it to appear tighter. Her transformation was so extreme that her fellow co-stars on the show didn’t even recognize her!

Are Samara and Hugo Weaving related?

Samara Weaving is actually the niece of the Matrix antagonist Hugo Weaving. Hugo also acted in Lord of the Rings and Transformers. He is also known for being an avid supporter of the Australian animal rights organization Voiceless.

Who is Jimmy Warden?

Jimmy Warden is Samara’s fiance. He works as a creative producer for an American production company called Wonderland Sound and Vision. Samara met Jimmy in 2015 on the set of The Babysitter, as Jimmy was one of the producers of the movie. Samara announced her engagement to Jimmy in March 2019 by sharing a photo of her engagement ring on Instagram. The photo has since been taken down, but the couple still proudly shares photos of themselves together on social media.

Where is Samara Weaving from?

Samara Weaving is an Australian as she was born in Adelaide. She has a unique lineage; her father is from New South Wales and her mother is from Malta. As a child, Samara Weaving spent time in many tropical places including Indonesia, Singapore, and Fiji. She has a sister called Morgan who is also an actress.

Samara with her younger sister Morgan

How tall is Samara Weaving and how much does she weigh?

How much is Samara Weaving’s net worth?

Samara Weaving has an estimated net worth of $3 million.

Everything You Wanted to Know About Maya Erskine, the PEN15 Lead Role

Everything You Ever Wanted to Know About Megan Mullally!