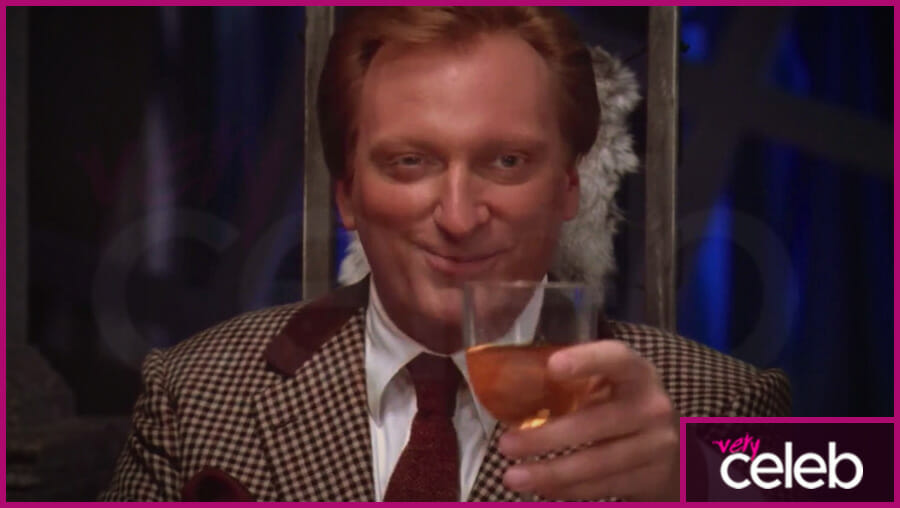 Jeffrey Jones is a former Hollywood prime veteran actor. He was born on 28th September 1946 and is 76 years old. From his small debut role in the 1970 political movie The Revolutionary, Jones went on to become one of the most versatile actors, doing comedy, drama, action, and horror films and TV shows. Around 1986, Jeffrey Jones was cast as the uncompromising and often deluded principal Rooney in the world-renowned 80s comedy film Ferris Bueller’s Day Off. 1988 saw him play the coupon-clipping Charles Deetz in the iconic film Beetlejuice.

By the 1990s, he would be cast in action and suspense films such as The Hunt for the Red October which starred Sean Connery, The Crucible alongside Daniel Day-Lewis, The Devil’s Advocate with Al Pacino and Keanu Reeves, and Sleepy Hollow which starred Johnny Depp. In television, he is known for his role as the American journalist in the TV series Deadwood which eventually became a film in 2019.

What tv show did Jeffrey Jones star in?📺

Jeffrey Jones was in the TV show Deadwood that aired from the years 2004 to 2006. Set in the wild West and in the time of great chaos due to law breakers, bandits, and enforcers, Deadwood earned critical acclaim. In the show, Jeffrey Jones played the role of the town newspaper editor A.W. Merrick. 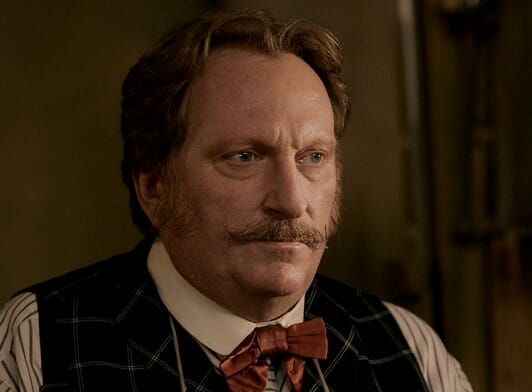 What happened to Jeffrey Jones?🤔

Jeffrey Jones was arrested in 2002 for possession of child pornography, and ordered to do probation, counselling, and to register as a sex offender. However, despite completing 5 years probation and having counselling, he failed to update his sex offender status, leading to his subsequent arrest in Florida and California.

The state of California requires sex offenders to update their status every year.

He was also accused of soliciting naked pictures of a minor.

Jeffrey Jones was arrested after a year-long investigation. The actor Paul Reubens, well-known for his character Pee-wee Herman, was also arrested in connection.

Where is Jeffrey Jones now?🤷‍♀️

As a consequence of his legal issues Jeffrey Jones has much less prominence in TV and film nowadays. His latest appearances were in Deadwood: The Movie in 2019 and 7 Days in 2016.

Who was Jeffrey Jones in Harry Potter?🧙🏻

Jeffrey Jones is commonly mistaken for Harry Potter’s Remus Lupin, played by David Thewlis. However, Jones has not appeared in any Harry Potter films. 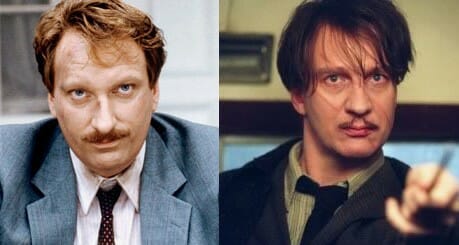 How tall is Jeffrey Jones and what is his weight?

What is Jeffrey Jones’s estimated net worth?​💷

Jeffrey Jones’s estimated net worth is around $4 million.

Jeffree Jones attended Lawrence University in Appleton, Wisconsin. He was enrolled as a premed but was discovered by Tyrone Guthrie who brought him to work at the Guthrie Theater in Minneapolis, Minnesota.

In 1969 Jeffrey Jones went to the London Academy of Music and Dramatic Art. Afterwards he then worked for three years at the Stratford Theatre in Ontario. During his stage career he was in 125 performances. He was also involved in many international productions in Canada, London, South America, and New York. Whilst in New York he was in Cloud 9 and Henry V. Whilst on Broadway he was involved in productions such as The Elephant Man and Trelawny of the Wells. It was not until 1970 that he moved from the stage into movies.

Is Jeffrey Jones single or married?💒

Jeffrey Jones was widowed in 2008. His wife was Lloy Coutts.

How many children does Jeffrey Jones have?​👶

Jeffrey Jones has one child called Julian Coutts, who is also an actor.

Everything You Wanted to Know About Maya Erskine, the PEN15 Lead Role