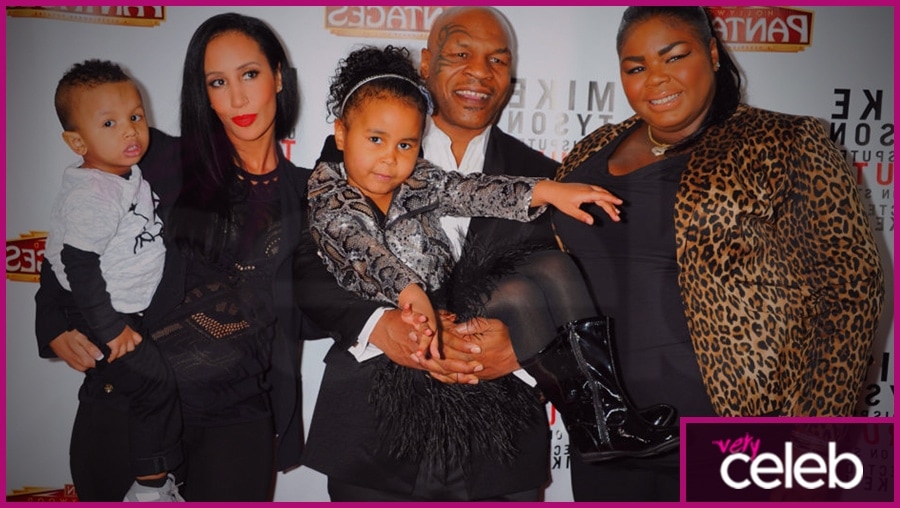 Mike Tyson is arguably one of the most iconic names in boxing history and the most fearsome heavyweight boxer of all time. But although he’s had a highly successful career in the ring, the same can’t be said about his personal life. Tyson has been married three times and has 7 children in total with one sadly deceased.

His first marriage with Robin Givens caused quite a stir in the media after allegations of spousal abuse and violence were made against him. His second marriage with Monica Turner ended in divorce, but it seems like the third time’s the charm as his third marriage, this time with Lakiha Spicer, is going stronger since the couple is still together.

His three daughters are born from different mothers but have maintained a close bond as siblings throughout the years. The biological mother of his eldest daughter Mikey Lorna is Kimberly Scarborough, while Rayna’s mother is Monica Turner. Milan’s mother is Lakiha Spencer. Mike Tyson’s deceased daughter, Exodus, was the child he had with Sol Xochitl.

Mikey Lorna has said in interviews how Tyson wasn’t the best father, not even admitting that he was her dad until a paternity test convinced him. He tried to convince Kimberly Scarborough to terminate her pregnancy – fortunately for Mikey (named after her dad), he wasn’t successful.

What happened to Mike Tyson’s daughter?

On May 26, 2009, Tyson’s 4-year old daughter Exodus suffered a tragic accident after her neck got tangled in a cord dangling from a treadmill at Xochitl’s home. Police reported that she might have slipped her head in the cord’s loop and suffocated in the process. She was on life support but was declared dead only a day after. Tyson, who was staying in Las Vegas at the time of the incident, flew to Phoenix and was seen entering the hospital the same day.

It’s hard watching that scene about Exodus. She was only 4 years old when she died. Milan was 5 months at the time. #BeingMikeTyson

Why did the Mike Tyson Mysteries cast an adopted daughter?

Mike Tyson Mysteries is an adult animated series on Adult Swim that follows his adventures with other characters as they try and solve different mysteries around the world. The story is purely fictional and does not feature any other real person aside from himself. In the series, he has an adopted daughter named Yung Hee Tyson. He decided to adopt her after she was left on Tyson’s doorstep by her mother when she was just 2 years old. Yung Hee is voiced by Rachel Ramras. Although the show features him as himself, he clarified that he never adopted a daughter of Asian descent in real life.

How old are Mike Tyson’s daughters?

Mike Tyson with Rayna, his daughter

His daughters haven’t been reported to be linked romantically with anyone.

How much are Mike Tyson’s daughters’ net worth?

Details about his daughters’ net worth haven’t been made available to the public yet, but we suspect that their share of daddy’s fortune is huge

Looking forward to catching my good friend @JimGrayOfficial do his thing on the new podcast “Let’s Go!” @TomBrady @LarryFitzgerald 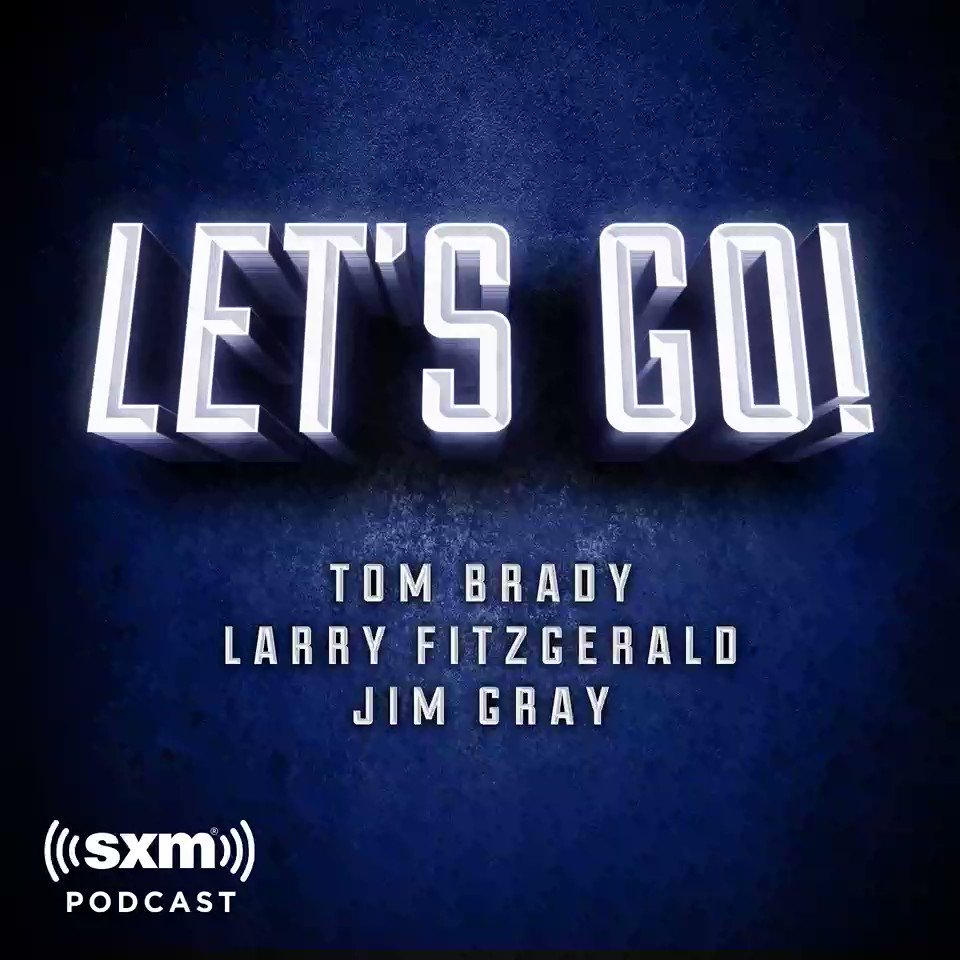 New episode of “Let’s Go!” with the best in the business, @JimGrayOfficial, is out now. We’re talking more than just Week 2! https://podcasts.apple.com/us/podcast/lets-go-with-tom-brady-larry-fitzgerald-and-jim-gray/id1584409759

If you have had a traumatic brain injury #TBI or suffer from #migraines and have used #psilocybin or #CBD for any reason, consider participating in a confidential research survey that will help us learn more about your experiences. Start here: http://pegusstudy.com/pdp/

Billie Lourd, The Only Daughter Of Late Carrie Fisher