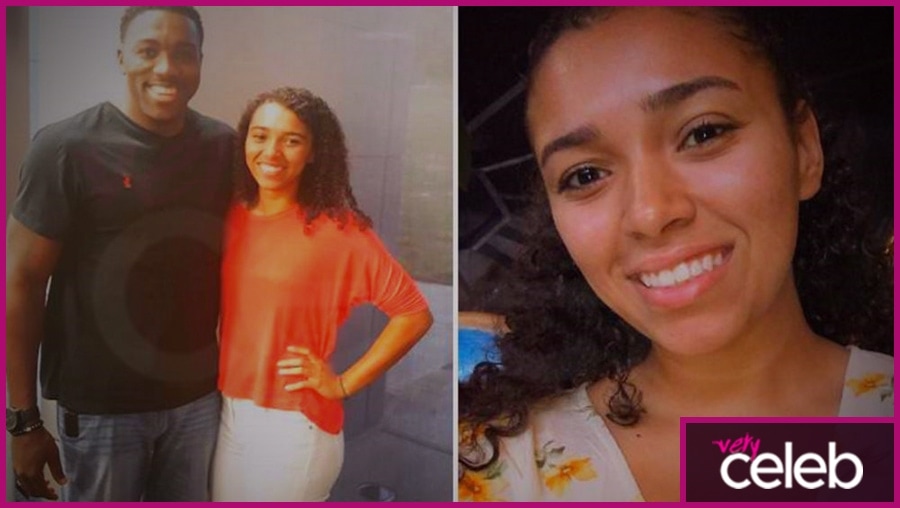 Walt Harris is an American MMA fighter who has been professionally competing in the sport since 2011. With a moniker like “The Big Ticket”, Harris is certainly a force to reckon with in the ring. At present, he has a total of 13 KO/TKO wins and 8 losses, with a 5 win streak from 2011 to 2013. His career seemed to be reaching its peak until tragedy struck his family when his daughter Aniah Blanchard suffered a tragic death.

Aniah Blanchard was the daughter of his wife, Angela Haley-Harris, from her previous marriage, along with her son Elijah. Harris and Angela have two children together, Asah and Aylah.

I got you forever through whatever! You are the strongest, most passionate, and caring women I’ve ever known! It’s a honor to call you my wife… Everyday you amaze me with how you carry yourself! I can go on forever bragging about you! I know how hard today has been for you, just know we’ll make it through together! I love you bunny! Happy Mother’s Day! #MyRock #GreatestMotherEver #HappyMommysDay @mrsbigticket205

In October 2019, 19-year-old Aniah Haley Blanchard was reported missing. The police found evidence on Blanchard’s vehicle and had a suspicion of foul play after her disappearance. The incident was widely reported and a reward sum of more than $100,000 was offered for any information that could lead to the arrest and conviction of her perpetrator.

A month later, surveillance footage captured from a convenience store where Blanchard was last seen was released. The footage also captured another person suspected as the perpetrator, who was identified as Ibraheem Yazeed. He was finally captured in Escambia County, Florida after almost a month of the police search. He was charged with first-degree kidnapping but was upgraded to capital murder after Blanchard’s remains were found and identified. The autopsy revealed that the cause of death was a gunshot wound.

Her death led to the establishment of Aniah’s law, which sought to reform Alabama’s bail laws and expanded the exception to bail to other serious crimes aside from capital offenses.

Harris was set to compete against Alistair Overeem in December 2019, but the bout was canceled in early November after he pulled out of the fight due to the disappearance and death of his stepdaughter Aniah.

How old are Walt Harris’ daughters?

How tall was Walt Harris’s daughter?

Was Walt Harris’ daughter married when she died?

As for her sister Aniah, she was not reported to be linked romantically with anyone before her death. 7-year-old Aylah Harris is still too young to be in a relationship.

How much are Walt Harris’ daughters’ net worth?

Walt Harris has an estimated net worth of $1.6 million. However, details about his children’s net worth haven’t been released to the public yet.

#8 ranked UFC Heavyweight Living the dream! Account got hacked but I’m back! #JustBelieve

Thanks for creating this chart! going live with it and linking your twitter in the livestream. You're a goat💯 https://twitter.com/jpforthreee/status/1567344935816544257

Mike Tyson – What Happened to Exodus, & his Other Daughters?🤔