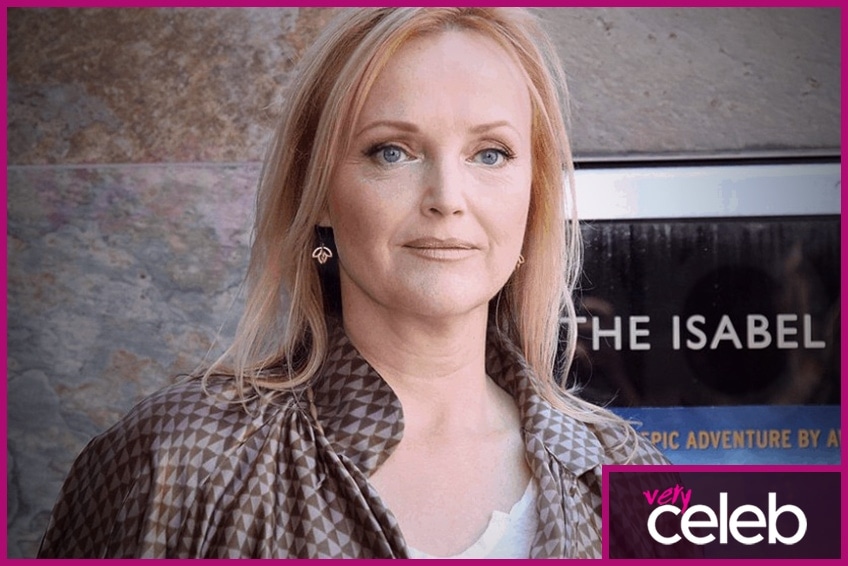 Miranda Richardson made her film debut in 1985 playing convicted murderer Ruth Ellis in the movie Dance with a Stranger. She then received nominations for Academy Award for both the films Damage in 1992 and Tom & Viv in 1994. She also won an award for Best Actress in a Supporting Role for the film Damage at the BAFTA Award and has been a seven-time BAFTA Award nominee.

Richardson has also been nominated for seven Golden Globe Awards and won twice for the films Enchanted in April 1992 and the TV film Fatherland in 1994.

She has a successful and extensive career in the theater industry. She first started as an assistant stage manager at the Manchester Library Theatre in 1979 which followed a number of appearances in Repertory Theater. Some of her plays include Moving, A Lie of the Mind, Orlando, Grasses of a Thousand Colours, etc.

One critic noted Richardson as the greatest actress of our time in any medium for her role in Orlando.

Richardson is also notable for her portrayal of the toxic Daily Prophet journalist, Rita Skeeter in the Harry Potter and the Goblet of Fire and Harry Potter and the Deathly Hallows: Part 1. Neil Gaiman is a notable fan, casting Richardson in several of his biggest films and TV adaptations including Good Omens and American Gods. As Miranda enters her 50s, she hasn’t slowed in finding the psychologically fascinating depths in her characters, despite the difficulties suffered by others. Her comedic abilities and chimeric acting chops will last until her (hopefully far-off) retirement.

Although she has starred in numerous films, including Underworld, Empire of the Sun, Sleepy Hollow, The Phantom of the Opera, and Muppets Most Wanted, Richardson is probably most known for her portrayal of the toxic Daily Prophet journalist, Rita Skeeter in the Harry Potter franchise. However, her role in the iconic UK historical comedy series Blackadder, has been considered one of her very best. Richardson’s capricious ‘Queenie’ Elizabeth the First has become a firm favorite with everyone who’s seen it.

Richardson is well known for her environmental concerns and focuses on raising awareness for many causes, including World Wildlife Fund, International Centre for Birds of Prey, and the Galapagos Conservation Trust.

Her birth name is Miranda Jane Richardson, she has an older sister and was enrolled at the Bristol Old Vic Theatre School.

What is The Nationality of Miranda Richardson?

Miranda Richardson is an English actress and comedian and was born on March 3, 1958, in Southport, Lancashire, England. Although she has worked on numerous Hollywood blockbusters, Richardson loves living in England and says she never thought she had to go to the States or take on bigger roles. She’s happy as she is.

How old is Miranda Richardson?

Miranda Richardson is now 64 years old and she’s a Pisces.

How Tall is Miranda Richardson and How Much Does She Weigh?

Is Miranda Richardson Married or Single?

Miranda Richardson has kept her private life more than a little private – no house tours on YouTube or People – and she flatly refuses to discuss her love life. At one point she was rumored to be dating the English actor, comedian, and writer Rowan Atkinson, but this seems unlikely. During a candid interview with Daily Mail, when asked about getting married, she said “My pets – two dogs, two cats, and an axolotl are like family. I think marriage would be quite good for me, but I’m not going to just go out and hire someone.” In 2013 she compared marriage to a disease, so nobody rush out to buy a new suit just yet.

Certainly, Richardson has her wits about her. In a 2018 interview with The Guardian, Richardson says she could smell the Weinstein offices had been used for far more than photocopying. She says that she’s glad she kept a distance, only having Miramax producing some films, and that if there had been specific reports, she’s sure he would have been arrested, but nobody would talk back then.

“There is a way of operating in a climate of safety and relaxation, where you get good work out of everybody. I mean, the turnover in the Weinstein office, of staff, was legendary. And I dealt with girls in their office who were running scared. And God knows what that fear entailed, but they wouldn’t be there the next time.”

How Much is Miranda Richardson’s Net Worth?

According to celebritynetworth.com, Miranda Richardson’s net worth is $8 million while IdolNetWorth.com puts it at 7 million. Either way, Richardson lives alone in her west London pad (which must be accruing its own little fortune) and has a modest lifestyle, so that money is staying in the bank.

Does Miranda Richardson Have Any Children?

Miranda Richardson does not have any children.

Is Miranda Richardson on Any Social Media?

Absolutely not. In an interview with The Guardian newspaper, Richardson said, “I don’t want a picture of me with my gob hanging open on Facebook or whatever it is.”

When the interviewer asked, “I take it you’re not on Facebook?”

She replied, “I am not on Facebook. And I don’t tweet. I don’t do any of that. I’m probably missing out on worlds of adventure.” We think her tongue was firmly in her cheek there.