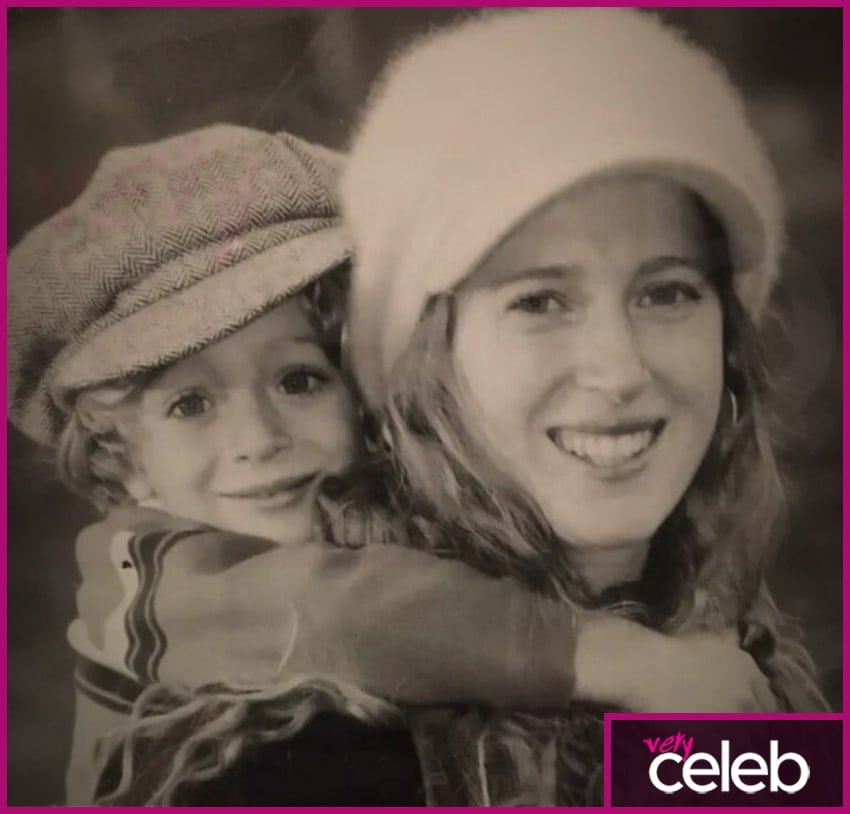 The tragic death of Morgan Fieri

It is difficult to talk about Morgan Fieri without mentioning her brother, Guy. Guy has been the host for a number of popular TV shows on the Food Network channel, and with his eccentric personality and flair for cooking, he is a well-respected restaurant critic and food connoisseur.

A few years after Guy was born, Morgan arrived. As early as 4-years-old, Morgan had battled with cancer. Although she survived her initial battle, she faced another fight many years later with metastatic melanoma which, eventually, took her life. Morgan Fieri died on February 19, 2011, at the young age of 39. Her sad passing inspired others to carry on their fight against disease and hardship.

Morgan’s partner was Annie Antepara, and she had a son, Jules, born in 1999, who has been raised by Morgan’s brother, Guy, and his family.

While Guy became a highly regarded chef, Morgan built a successful massage therapy business, the Fieri’s were masters in the hospitality sector. A relentless lover of life, Morgan co-founded The Guy Fieri Foundation of Inspiration and Imagination. She was also able to contribute a few recipes to Guy, most being meat-free since she was a vegetarian. After Morgan’s death, Guy was so awed by his sister’s strength of character that he decided to help feed the homeless, and to help the fight against cancer. He still continues these projects that lie so close to his heart.

When did Morgan Fieri die?

Morgan Fieri died on February 19, 2011. At the time of her death, her brother was presenting a TV food show. Knowing that Morgan would be happy if he continued with the show, Guy did his best to put on a brave face and carry on.

How did Morgan Fieri die?

Morgan Fieri died after a long battle with metastatic melanoma, a type of skin cancer that had spread to other parts of the body. Her death inspired her brother, Guy, to help those who are fighting a similar battle. Both creative people, Morgan and Guy launched Guy’s foundation – The Guy Fieri Foundation for Inspiration and Imagination. Guy continues with Morgan’s quest to inspire and help people.

Miss my lil sister Morgan today and everyday.
You are one of a kind
NAMASTE! pic.twitter.com/AT6wbtdEA2

How much was Morgan Fieri worth?

Making a name for themselves in the hospitality business, Guy and Morgan were quite affluent. Although Guy has a lot more money, Morgan’s net worth stood around $500,000.

Was Morgan Fieri married or single?

Morgan was in a committed relationship with her partner Annie Antepara.

How many kids did Morgan Fieri have?

How tall was Morgan Fieri and how much did she weigh?

Morgan Fieri was around two inches shorter than her brother, chef Guy Fieri. She stood 5 feet 6 inches tall. She weighed around 140 pounds.

The Mayor of @flavortown

[email protected] is in theaters NOW!!

Had such a blast workin’ with these 4 icons!!

They’re the GOATs we call the 80 For Brady Bunch 🐐

Forget flowers, take your Valentine to Flavortown ❤️‍🔥 New tee out now for a limited time

If you want to know more about Morgan Fieri, or if you’d like to contact her brother, Guy Fieri, get in touch with us and we’ll do our best to help.