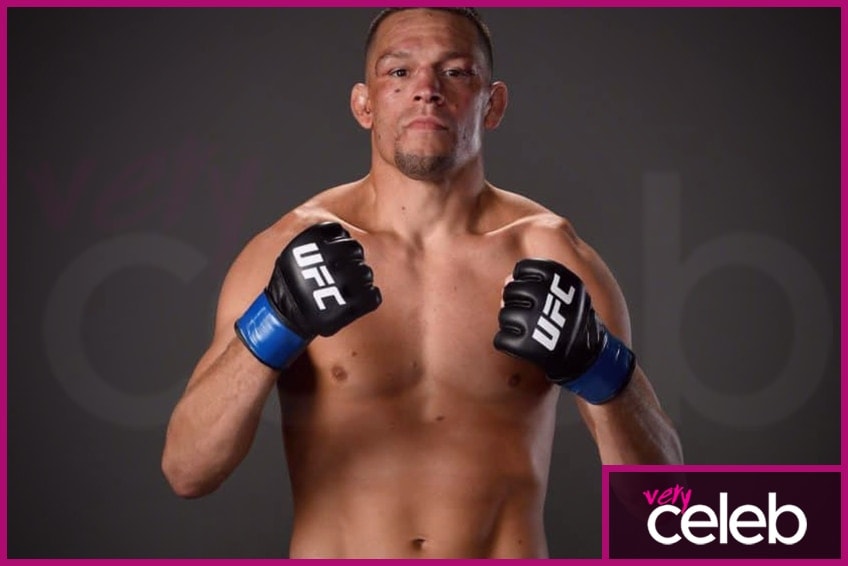 Nathan Donald Diaz is a professional MMA fighter who is currently signed with the Ultimate Fighting Championship (UFC). He is the brother of a former Strikeforce and WEC Welterweight Champion, Nick Diaz. As a mixed martial artist, Nate Diaz has competed in the Strikeforce, Pancrase, and World Extreme Cagefighting. He was signed by the UFC after he won The Ultimate Fighter 5 series.

Nate Diaz holds the record in the UFC (together with Joe Lauzon) for the most UFC bonus awards, amounting to dazzling 15 awards. The winner of the said award will be given prize money by the UFC. His fight against Conor McGregor at the UFC 202 event was previously the highest pay-per-view rate in the UFC (which was broken by UFC 229 that also featured Conor McGregor). As of January 2020, he is the number 9 ranked welterweight contender.

How Old Is Nate Diaz?

How Much Did Nate Diaz Make in UFC 202

Reports estimate his earnings for UFC 202 at $13 Million. His opponent, Conor McGregor, was said to have bagged $15 Million from the fight.

How Tall Is Nate Diaz?

What Nationality Is Nate Diaz?

Nate Diaz is of American nationality.

What Is Nate Diaz’s Net Worth?

What Is Nate Diaz Most Famous for?

Aside from his skills in mixed martial arts, Nate Diaz has a reputation as a troublemaker. He is known to have started a few brawls with other UFC fighters. He also competes in triathlons to boost his endurance in the cage.

Is Nate Diaz Married or Single?

Nate Diaz is currently not officially married. However, he does have a girlfriend with whom he has a daughter.

Does Nate Diaz Have His Own Children?

Yes. In June 2018, Nate Diaz announced that his girlfriend has given birth to their daughter.

Who Is Nate Diaz’s Partner?

Nate Diaz’s long-term girlfriend is Misty Brown. They recently had a daughter for the first time.

Are There Other Famous Celebrities Related to Nate Diaz?

Yes. His older brother, Nick Diaz, is also a UFC mixed martial arts fighter. Nick Diaz has been suspended from the UFC, though, but it is believed that he will make a comeback in 2020.

What Happened to Evander Holyfield?

Get The Lowdown on Joe Namath