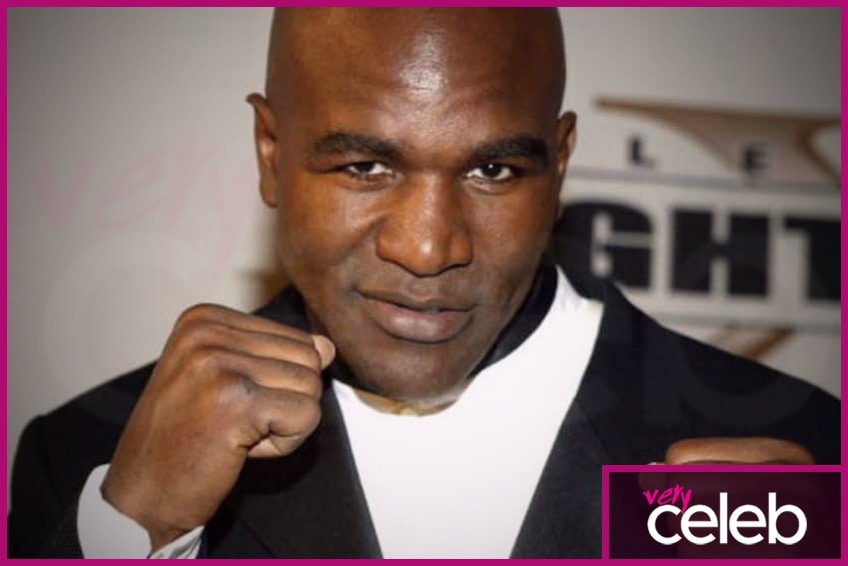 Evander Holyfield is an American professional boxer who retired in 2011. He started his professional boxing career in 1984. During the late 1980s, Holyfield was the undisputed champion at the cruiserweight division. By the early 1990s, he changed to the heavyweight division. To this day, he is the only boxer in history to have held two belts in more than one weight class in boxing. He is also known for his moniker “The Real Deal”.

Evander Holyfield is a four-time champion in the heavyweight division. From 1990 to 1992, he held the unified belt from the WBA, WBC, and IBF. He regained the belt a few more times after that with the latest in 2001.

Before he became a professional boxer, he was an amateur boxer and represented the US during the 1984 Summer Olympics. He competed in the light heavyweight division and won the bronze medal. In 1994, he was forced to retire following medical advice from his doctors. But he ended up returning a year later. In fact, he reclaimed the WBA title in 1996 after he beat Mike Tyson. It was named the Fight of the Year and Upset of the Year by The Ring magazine. They had a rematch in 1997 and Tyson was disqualified in the third round after he bit off a part of Holyfield’s ear.

How many kids does Evander Holyfield have?

He has 11 children. He has six sons and five daughters.

How old is Evander Holyfield?

Evander Holyfield is currently 59 years old. He was born on October 19, 1962. His date of birth makes him a Libra.

What nationality is Evander Holyfield?

Evander Holyfield is of American nationality.

How much does Evander Holyfield weigh?

What is Evander Holyfield’s net worth?

What is Evander Holyfield most famous for?

Evander Holyfield is famous for being the first boxer since Muhammad Ali to have won the heavyweight belt thrice. He is also well-known for having a piece of his ear bitten off by Mike Tyson during their boxing rematch. This was a famous incident covered worldwide by the media in 1997. Mike Tyson actually bit Evander Holyfield twice, despite being given a chance by the referee to continue the match after the first bite. However, the second bite was the cut-off point and the referee ended the match. Instead of acting out, Holyfield held a group prayer for forgiveness in his locker room for the bewildered and shocked crew. So, to repeat – Holyfield got a large chunk of his ear bitten off, and the first thing he did in his locker room is – pray. Impressive, no?

Is Evander Holyfield married or single?

Evander Holyfield is currently single. He was married thrice before with Candi Calvana Smith, Paulette Bowen, and Janice Itson.

Who Is Stephen Curry?

Who Is Nate Diaz?