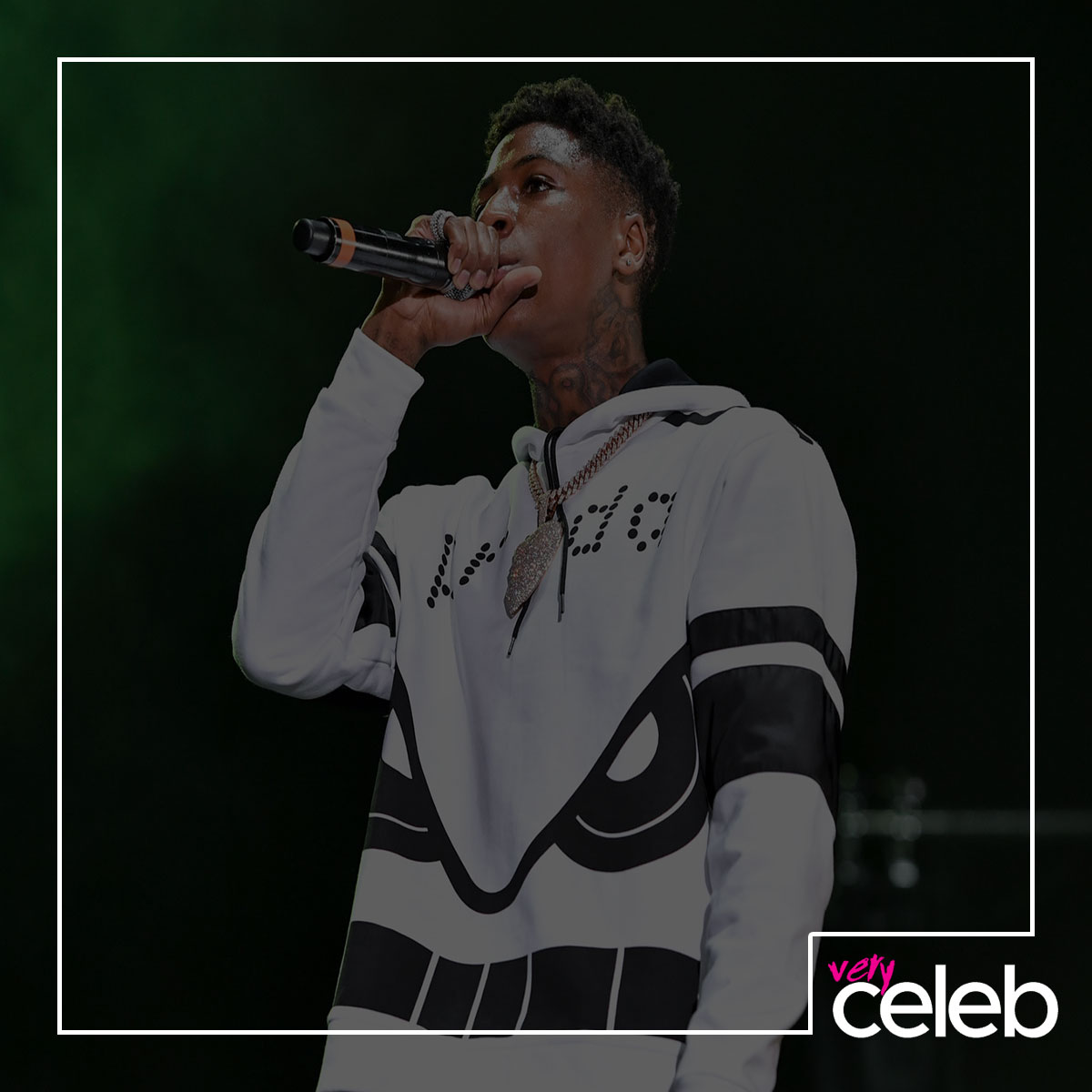 Kentrell DeSean Gaulden better known as NBA YoungBoy or YoungBoy Never Broke Again, is an American rapper, songwriter, and singer born on October 20, 1999. From 2015 until 2017, NBA YoungBoy released a total of 6 mixtapes which led him to establish his own name in the music industry. He was officially signed at the Atlantic Records in 2017 who distributed 2 of his mixtapes.

His single entitled “Outside Today” was listed number 31 on the Billboard Hot 100 chart. It was also the lead single with his album Until Death Call My Name which was released in 2018 and was ranked at number 7 on the US Billboard 200.

In his early life, Gaulden spent his childhood with his maternal grandmother who took care of him when his father was sent into prison and was sentenced to jail for 55 years. It was not a smooth path for Gaulden before his debut. He dropped out of school and was also arrested over robbery charges. He was sent to a detention center and from there, he started to write song lyrics that were used on his debut project.

1. “I don’t really talk that much. I just watch and observe.” 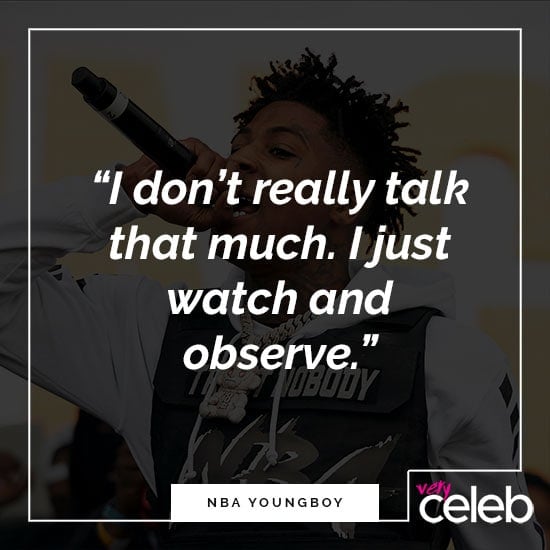 2. “Gotta keep my head above water, gotta make it through.”
3. “I just wanna wrap you up and hold you in my arms for the night. You been gone for so long, let’s celebrate that we unite.”
4. “I was falling in love with you, I ain’t take you as no dub. You something else, you don’t know what to do with yourself.”
5. “The only thing that scares me is dying.”
6. “You probably can overcome what you’re going through from listening to my music.”
7. “I just know what I go through, and I know how to speak on it in an interesting way.”
8. “I think music made me who I am. Music taught me what was gutter and what wasn’t. Music taught me how to live.”
9. “I can make you fall in love with all these diamonds.”
10. “Without loyalty, you won’t accomplish anything.”
11. “If they don’t appreciate you, they don’t deserve you.” 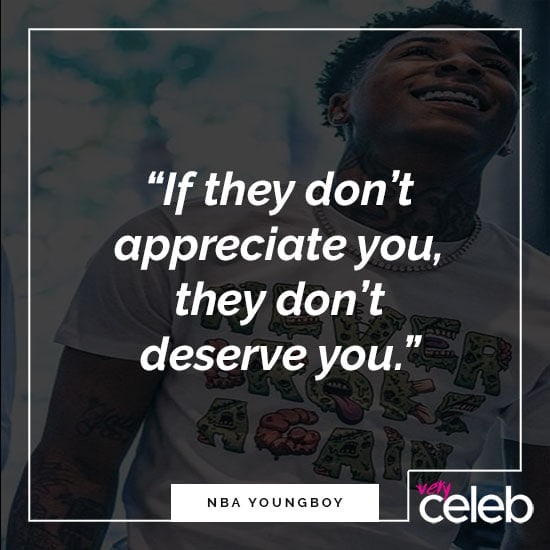 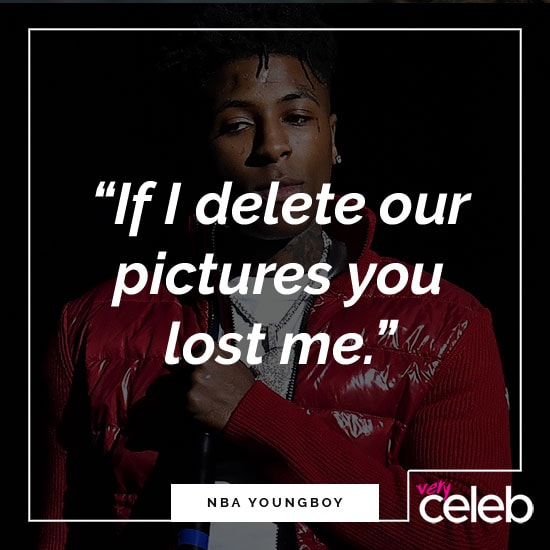 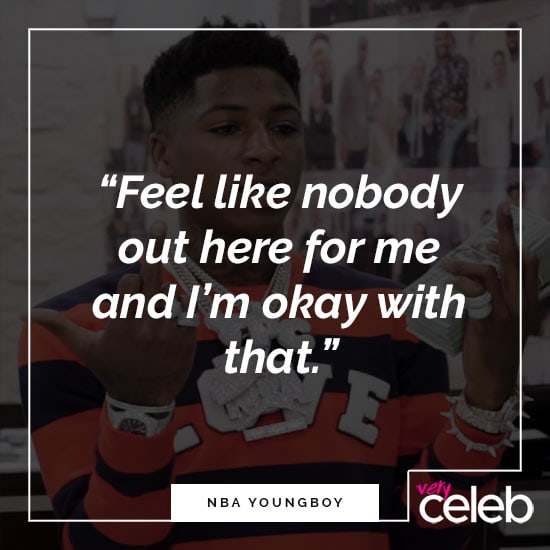 29. “I value loyalty too much in a world where loyalty doesn’t matter.”
30. “They say I changed a lot, I say a lot changed me.”
31. “Better stop showing more than people showing you.”
32. “We all got the same 24 hours… the time you spend speaking on me you could be getting yourself right.”
33. “To me blood doesn’t define family loyalty does, cause it’s people that I’m related to that I don’t even consider family.”
34. “Cut me off before you hurt me I don’t have time for heartbreak.”
35. “Whenever you miss me just remember you had me, and I wasn’t enough.” 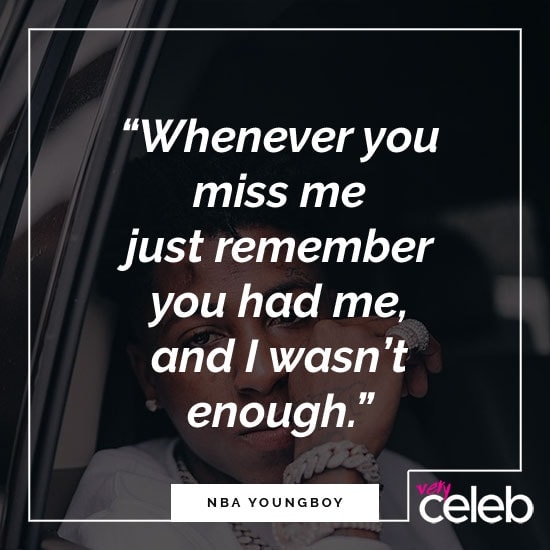 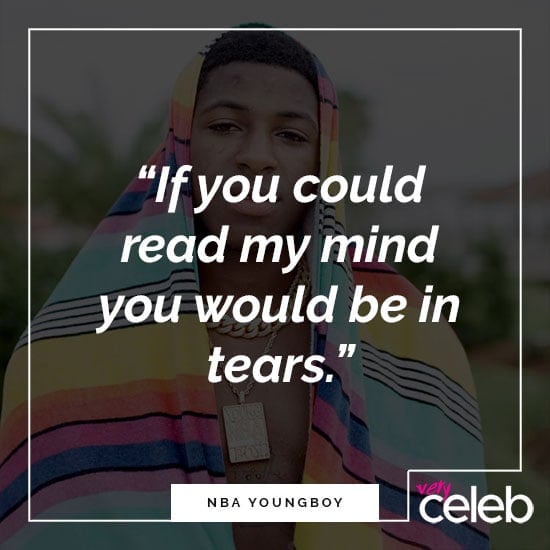 41. “Low expectations equals less disappointment and heart ache.”
42. “I appreciate the ones whose there all times, not when it’s convenient.”
43. “The cure for a broken heart is simple, my lady. A hot bath and a good night’s sleep.”
44. “When a person speaks out of anger give attention, cause that’s how they been feeling.”
45. “Don’t let your ego be your downfall.” 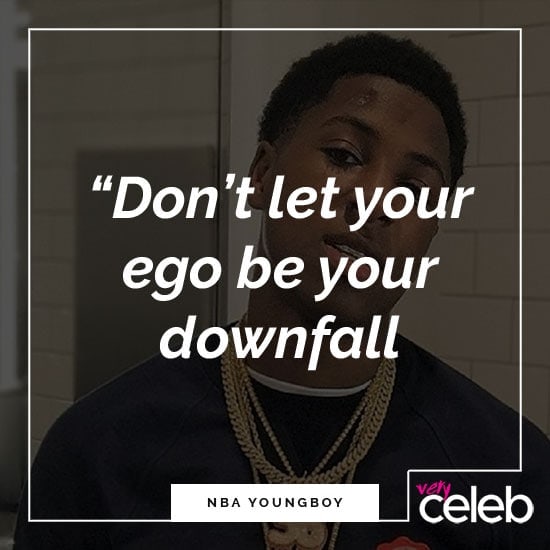 46. “I don’t wanna fight no more, I need you by my side to help me escape this pain.”
47. “After you show me your true colors I’m not thinking “just let it go” I’m thinking “just let them go.”
48. “I need nobody and I never needed nothing from nobody. I got me.”
49. “The worst part about being strong is nobody knowing that you’re hurt.”

50. “Hard to tell what is real and whats fake when everyone has a smile on your face.”
51. “I need someone who’s gone lift me up and hold me down even more.”
52. “Everyday I’m constantly trying to fight pain with “just keep your head up.” 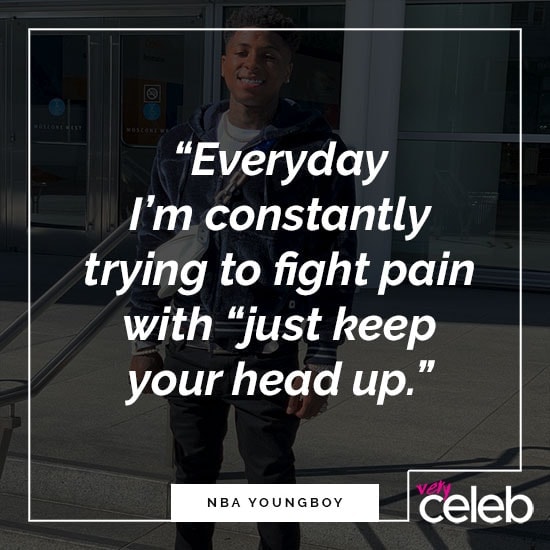 53. “I still find a way keep my head up even I feel like I’m losing myself in this life.”
54. “Real love just don’t fade away so if it did, it wasn’t love.”
55. “My anger has always been reflection of how hurt I am, nobody understands that.”
In this article:
Up Next:

Start Your Day With A Grateful Heart With These Inspirational Quotes