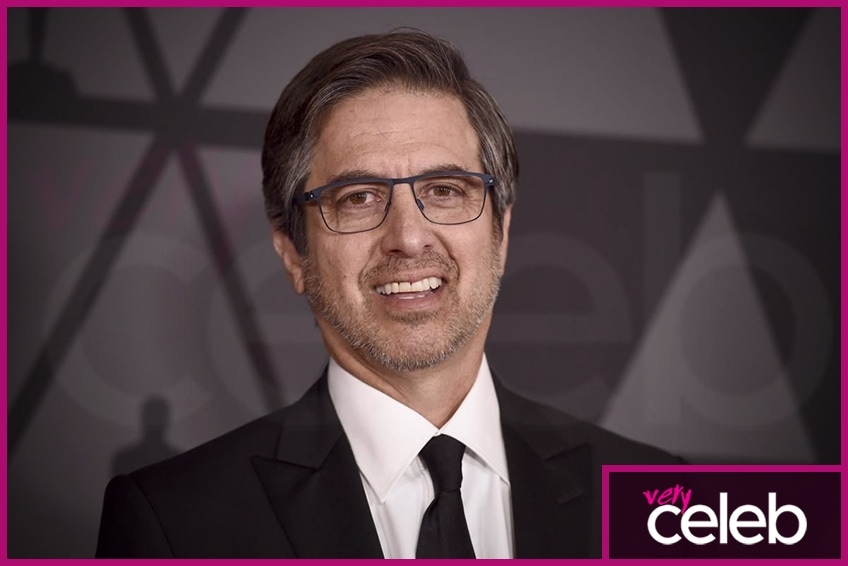 In addition to being an actor and screenwriter, Ray Romano is also a voice actor. He is most prominently known for voicing the character called Manny in the Ice Age film series. When his hit series Everybody Loves Raymond ended in 2005, he created and starred in another TV show in TNT – Men of a Certain Age. This TV show ran from 2009 to 2011.

Ray Romano grew up in Queens and New York and is of Italian descent. His comedy career began in 1989 when he participated in the Johnnie Walker Comedy Search. This contest was directed by SNL producer Neal Marshad and was broadcasted on The Comedy Channel.

He also competed in the Stand-Up Comedy category of Star Search. After doing a series of stand-up and comedy routines, he finally landed his big break when he became the star of his show – Everybody Loves Raymond.

The show was aired on CBS and the format was developed to suit his brand of comedy. He received a total of 6 Emmy nominations for his performance and won one in 2002. Furthermore, he received nominations at the Screen Actors Guild Awards and Golden Globes.

How Old Is Ray Romano?

How Tall Is Ray Romano?

What Nationality Is Ray Romano?

Ray Romano is of American nationality.

What is Ray Romano’s Net Worth?

What is Ray Romano Most Famous For?

Ray Romano is most famous for his stand-up comedy and his role in the hit CBS series, Everybody Loves Raymond. This show is mainly what made him popular enough to be chosen as one of the presenters at the 92nd Academy Awards held on Feb. 9, 2020. While presenting, Ray Romano let an f-bomb slip, an incident covered by all the media at the time. Thankfully, this accident was censored immediately.

Is Ray Romano Married or Single?

Does Ray Romano Have Children?