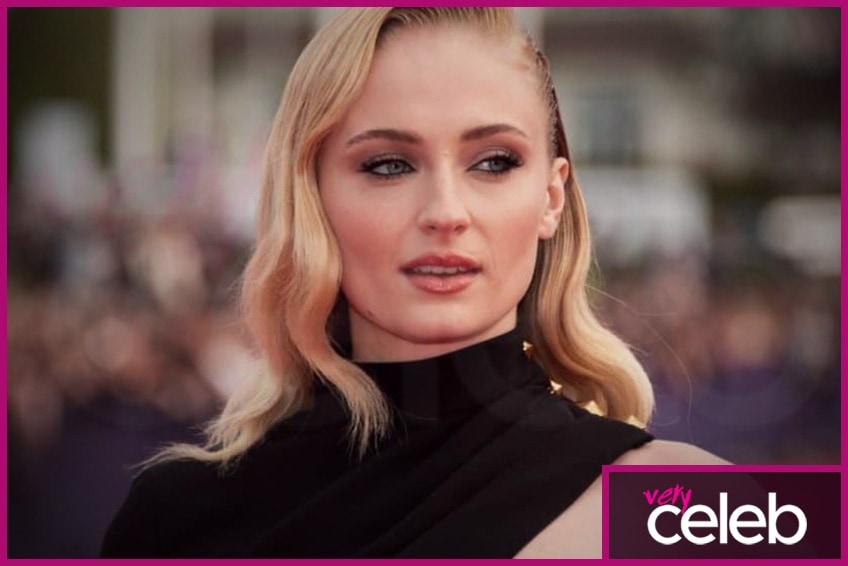 Sophie Belinda Turner is an English actress who is one of the most popular young stars in Hollywood right now. She is best known for her role as Sansa Stark in the HBO hit fantasy series Game of Thrones, in which she spent a lot of her early child star days filming in various locations, such as Croatia and Scotland. She is also recognized for her role as Jean Grey or the Phoenix in the X-Men film franchise.

Sophie Turner has earned a nomination for the Primetime Emmy Awards for the category of Outstanding Support Actress in a Drama Series (2019). She is also the face of the luxury designer brand Louis Vuitton. And no wonder, since she is often mentioned as one of the best-looking actresses from Game of Thrones, apart from Natalie Dormer and Emilia Clarke.

Some of her most notable works include the following films: Barely Lethal, X-Men: Apocalypse, Dark Phoenix, and Josie. Aside from appearing on Game of Thrones, she has had a few TV projects including The Thirteenth Tale and Survive.

How Old Is Sophie Turner?

How Tall Is Sophie Turner?

What Nationality Is Sophie Turner?

Sophie Turner is of English/UK nationality.

What Is Sophie Turner’s Net Worth?

As of 2019, Sophie Turner has an estimated net worth of $6 Million.

What Is Sophie Turner Most Famous For?

Sophie Turner’s claim to fame came when she was cast for the role of Sansa Stark in the HBO global phenomenon Game of Thrones. Marvel superhero film fans will also recognize her in the X-Men film series.

Is Sophie Turner Married or Single?

Sophie Turner is currently married. She tied the knot with Joe Jonas of the Jonas Brothers in 2019.

Does Sophie Turner Have Children?

No. Sophie Turner does not have children yet.

Who Is Sophie Turner’s Spouse?

Are There Other Famous Celebrities Related to Sophie Turner?

Apart from husband Joe Jonas, Turner does not have any famous celebrities as family or relatives.

What Are Sophie Turner’s Hobbies?

Aside from acting, Sophie Turner is into ballet. She also enjoys watching sports like basketball and football, as well as listening to music. She has still remained very close friends with Maisie Williams, her co-star in Game of Thrones and best friend. Although Sophie lives in NYC now, she is still sometimes seen with Maisie Williams and her boyfriend, Reuben Selby, in popular London clubs.

Tori Spelling – All The Goss on This 90s Icon

Get The Lowdown on the Actor, Ray Romano