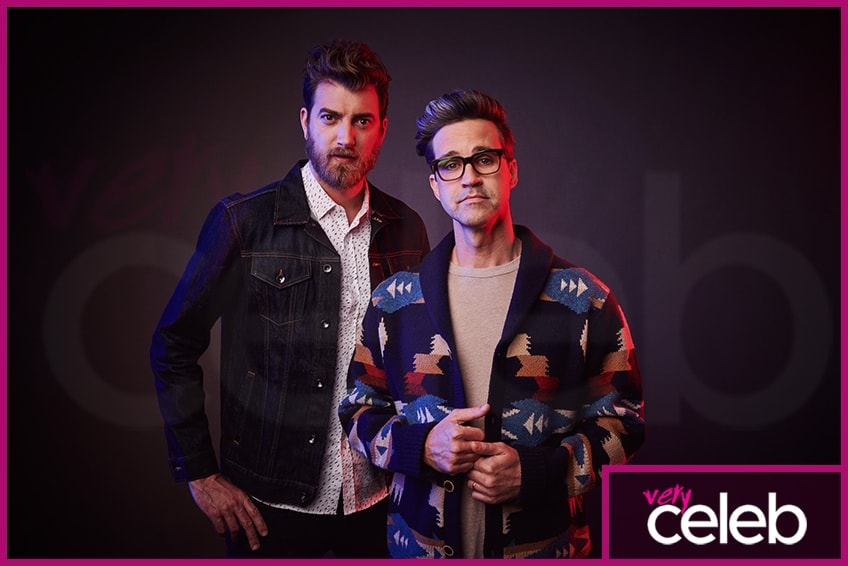 Rhett McLaughlin and Charles Lincoln Neal are also known as Rhett and Link. They are a popular US-based social media duo who are known to create various content involving food, sketches, and songs, all for the sake of science and comedy.

Their YouTube channel has over 17.1 million subscribers and over 900 billion views. They officially joined the YouTube bandwagon back in June 2006.

The two met in 1984 in first grade at Buies Creek Elementary school. They were made to stay behind during recess time after they were caught scribbling swear words on their seats and they became BFFs from that point on. The teacher that kept them behind, Ms Locklear, went on to inspire their first project Looking for Ms. Locklear in which they go out in search for their long-lost teacher.

How old are Rhett and Link?

How tall are Rhett and Link?

Rhett is about 6 foot 7 inches while Link is 6 feet tall. Rhett has played basketball due to his stature.

What ethnicity are Rhett and Link?

Rhett and Link are both white.

What nationality are Rhett and Link?

Both Rhett and Link are American and grew up in Georgia and North Carolina respectively.

How much do Rhett and Link weigh?

What are Rhett and Link’s net worth?

Reports claim that Rhett and Link’s net worth is $23 million. This accounts for the incredibly popular merchandise on their Mythical online shop.

What are Rhett and Link most famous for?

Rhett and Link are most famous for their YouTube series Good Mythical Morning, Independent Film Channel, Rhett & Link Commercial Kings, and many other sketches. They also have a podcast, Ear Biscuits with Rhett and Link.

Are Rhett and Link single or married?

Rhett and Link are both married. You can hear them go into full detail about their relationships and the difficulties of marriage in this YouTube version of their podcast.

Who are Rhett and Link’s spouses?

Rhett is married to Jessie McLaughlin (nee Lane). They got married in 2001. Jessie is an influencer and author 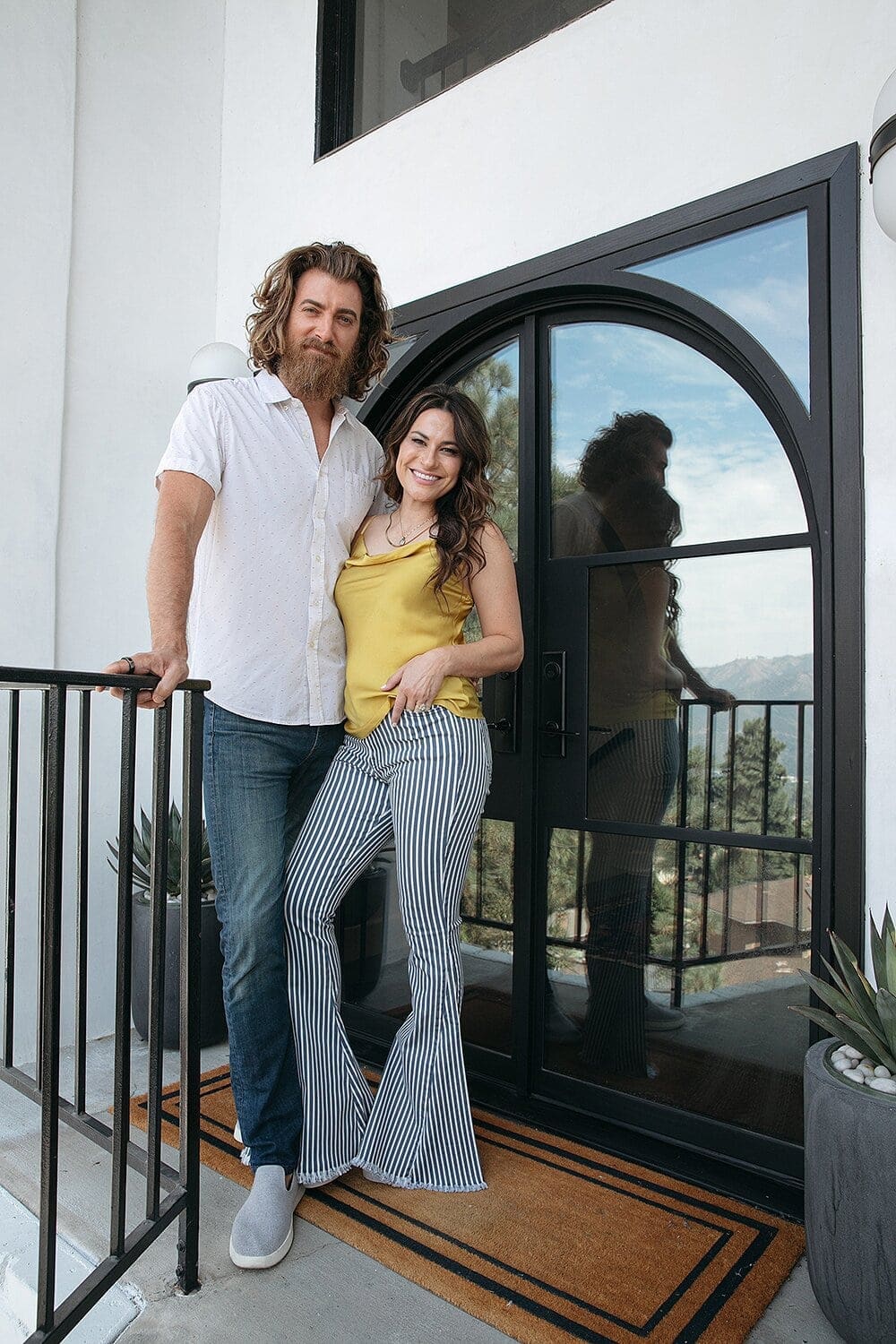 Meanwhile, Link is married to Christy White. They got married in 2000. Christy is also a social media influencer and author. The two met while rollerskating in his junior year of college. 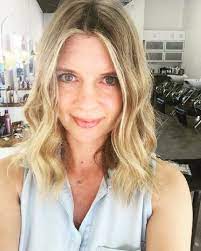 Do Rhett and Link have any children?

Rhett has 2 kids named Shepherd and Locke. Locke was born in February 2004 and Shepherd joined the family in 2009. 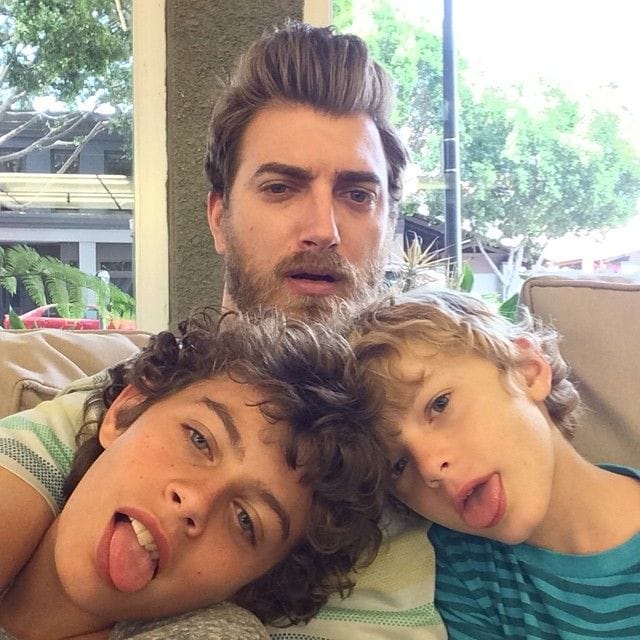 Link also has children, 3 to be exact. Their names are Lilian Grace, Charles Lincoln, and Lando James. 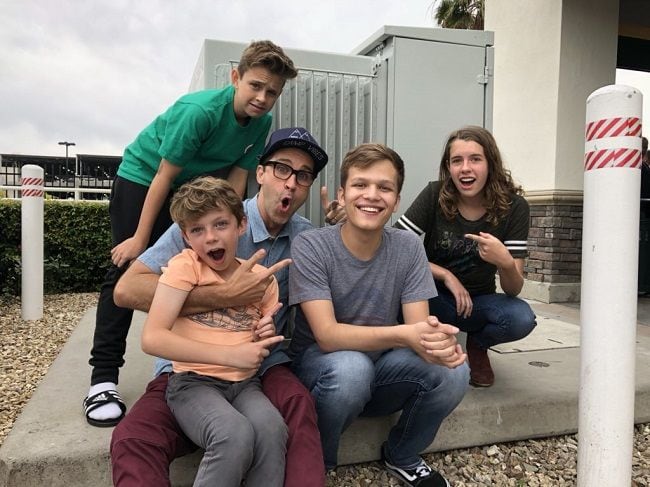 Like so many areas of their lives, Rhett and Link experienced getting vasectomies together, so we’re not expecting to see additional sprogs any time soon.

The guys go on to answer the Internet’s most asked questions about themselves in the following video for WIRED magazine.