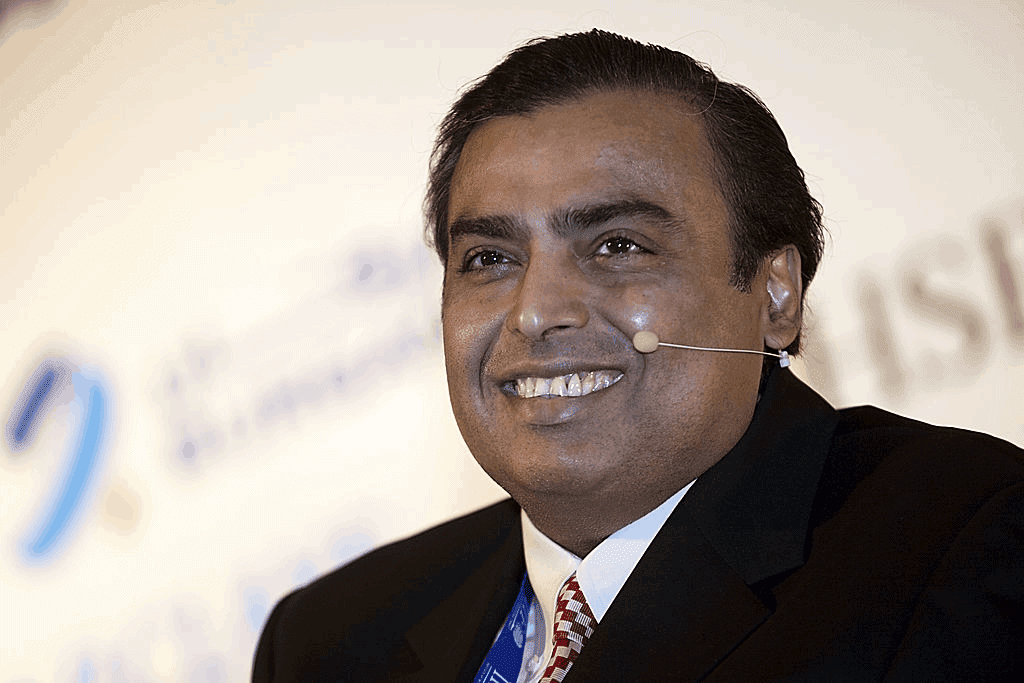 Mukesh Ambani is a business magnate, billionaire, managing director, and shareholder. He is known for having the largest share of the biggest Fortune 500 company in India – Reliance Industries Ltd. At the same time, Mukesh Ambani is listed by Forbes as the richest man in Asia. He is also ranked number 17 in the list of the richest men in the world, as of 2020.

Mukesh Ambani was born into the British colony of Aden but his family lived only briefly in Yemen. By 1958, they moved back to India and began a business of textiles and spices. During this time, the family lived in a two-bedroom apartment in Mumbai where they stayed until the 1970s.

While their financial status improved slightly, the Ambani family still used public transportation and were living in a communal society. Mukesh studied high school in Mumbai and got his university degree in Chemical Engineering from the Institute of Chemical Technology. He has recently been awarded an honorary doctorate from the same institute.

Mukesh Ambani took up an MBA at Stanford University but had to withdraw to help his father in building up Reliance. During this time, the company was the fastest-growing enterprise in India. The business is now one of the leaders in India when it comes to petrochemicals, retail, and telecommunication.

What nationality is Mukesh Ambani?

Mukesh Ambani is of Indian nationality.

How old is Mukesh Ambani?

How much does Mukesh Ambani weigh?

What is Mukesh Ambani’s net worth?

What is Mukesh Ambani most famous for?

Mukesh Ambani is most famous for being a wealthy Indian business magnate and sports team owner. He is also well known for his luxurious lifestyle, the lavish wedding he provided for his daughter featuring Beyonce, as well as bailing out his once-estranged brother by paying some of his debts.

Is Mukesh Ambani married or single?

Mukesh Ambani has been married to Nita Ambani since 1985.

Does Mukesh Ambani have children?

Yes. Mukesh Ambani has three children – 2 sons and a daughter. His children are Isha, Akash, and Anant.

Sal Khan – Sexy, Caring and Clever. What More do you Want?!🥰

Who Are Rhett and Link?