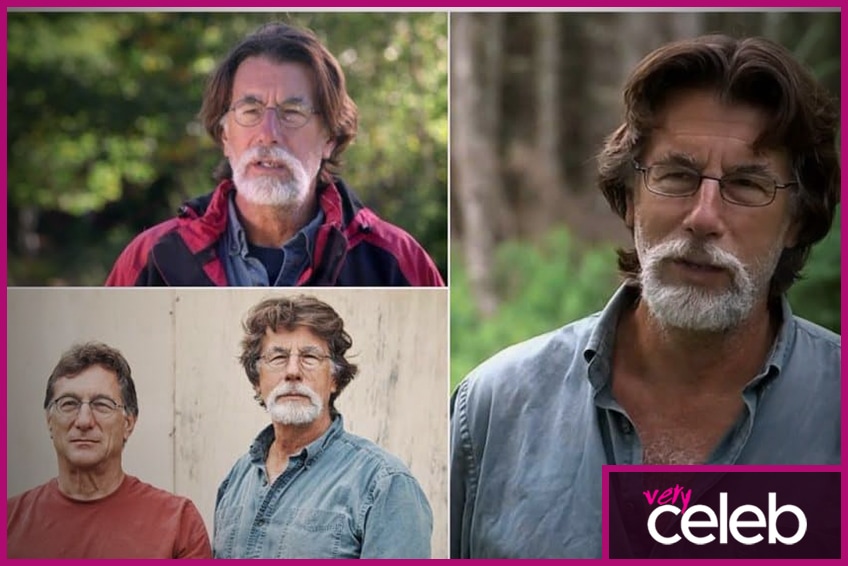 The story behind Rick Lagina

Your everyday American Joe, Rick Lagina, like many of us, had childhood dreams of solving mysteries, digging up hidden treasure, and becoming a hero.

After a lifetime of pursuing other projects, he finally found the courage and time to follow his dreams and famously began his mission to solve the Oak Island Mystery. Pirates, the Holy Grail, the English Bard, and plenty of swashbuckling all play their part in the Mystery, and Rick’s mission inspired the reality TV show The Curse of Oak Island – Yes, there is a curse, too 😱😮😱

The series follows him and his brother Marty’s exploits as they scour the haunted Oak Island in search of, what is widely believed to be, buried treasure worth millions. The brothers stumbled on information about the Island when they were reading an issue of Reader’s Digest that featured the story. After a TV company approached the duo, asking them to shoot a reality TV show about the Island, they embarked on the quest with two other treasure hunters. The hugely popular show aired in January 2014 and is now in its sixth season.

To boost their chances of finding the Island’s treasure, Rick and Marty sought the assistance of archeological and historical experts, along with high-tech gadgets and sheer determination.

Rick Lagina & his brother Marty on The Late Show with Stephen Colbert:

What does Rick Lagina do?

Before becoming a celebrity, Rick was a regular American guy who held a job at the post office. After retiring, he and his brother Marty went to explore Oak Island in Nova Scotia, Canada, hoping to avoid the curse and find the buried treasure. The adventure wasn’t without its perils, but sheer grit and determination carried them onwards in their search.

How much is Rick Lagina’s net worth?

Being a retired post office worker, it is believed that Rick and his brother Marty pooled their earnings to purchase part of Oak Island. They have erected a museum and continued to channel their earnings towards their goal. With Rick’s pursuits including his reality TV show, he has an estimated net worth of $2 million.

Will Rick ever remember to empty his pockets before he jumps into water? #CurseOfOakIsland pic.twitter.com/JSxTmgIPZD

How old is Rick Lagina?

Who is Rick Lagina’s wife?

It is difficult to ascertain the marital status of Rick as he avoids putting any personal details on social media. Although there are pictures of him and his brother’s family circulating, it remains unclear whether Rick is married or single.

The mystery of Rick Lagina’s wife has inspired many people to fabricate stories of Lagina’s sexuality, with many fans believing he might be gay. However, Rick Lagina has remained unfazed by such headlines and is yet to reveal his marital status.

How many kids does Rick Lagina have?

There is no report that Rick has any children.

How tall is Rick Lagina and how much does he weigh?

At 5 feet 9 inches, Rick Lagina stands one inch taller than his brother. His estimated weight is around 180 to 185 pounds.

Are you hungry for more info about Rick Lagina’s life?

We are sure we have even more latest gossip in our archives about your favorite celebrity. Click here to ask us for more and we’ll get you everything you’re looking for about Rick Lagina!