Rihanna Broke Up With Her Long-Term Boyfriend - So Who's The New Guy?
Advertisement

Who is Rihanna’s Boyfriend?

Robyn Rihanna Fenty famously known as Rihanna is best known for her hit song “Umbrella” that started her way to success and won her first Grammy Award. The Barbadian singer has since garnered several awards and recognitions such as American Music Awards, Billboard Music Awards, and Guinness World Records among others. She was since elevated as a sex symbol following her provocative songs such as “S&M”. She has about $600 million net worth and was ranked by Forbes as one of the wealthiest musicians. Rihanna also ventured into business and cosmetics with her very own makeup line “Fenty Beauty”. Her brand seeks to provide cosmetic products that would cater to all skin types and colors and has garnered a huge following and critical review.

Rihanna’s love life has been followed closely by the media and she has been reported to have dated several A list celebrities such as Drake, Shia LaBeouf, Leonardo DiCaprio, and many more. Some of the most controversial relationships she had was with Chris Brown that ended up in a lawsuit due to his violence and abuse against her. Her latest split this January 2020 was with her 3-year boyfriend, billionaire Hassan Jameel. Jameel is a Saudi Arabian Businessman and a serious type who balanced with the wild and fun personality of Rihanna. Their relationship was steady and private compared to Rihanna’s other relationships. Jameel was seen with Rihanna and her mom on a date night. The two were rumored to have split recently in January 2020 because of their differences in wanting children as Rihanna wants to have kids soon. After the two split, Rihanna was seen dating A$AP Rocky when they shared an apartment suite in New York City. A$AP Rocky is a rapper and is in the music industry like Rihanna.

Who is Rihanna’s first boyfriend?

Rihanna’s first boyfriend, who believed that the famous singer is too busy to settle down, was Negus Sealy. They first met through a mutual friend who introduced them. He’s gone on to say that “no man stands a chance” with Rihanna.

Who is Rihanna’s new boyfriend?

How did Rihanna meet her boyfriend?

A$AP Rocky and Rihanna had a long history together and were rumored to be dating back in 2013 after she starred in his video Fashion Killa.

Where is A$AP Rocky from?

Although Rihanna has been known to date foreign men, A$AP Rocky’s nationality is American.

What is A$AP Rocky’s age?

THE NEW CULTURE OF SKINCARE. @fentyskin 👉🏿 July 31st exclusively at FENTYSKIN.COM! Sign up to cop it before the launch— link in bio 🙌🏿

What is A$AP Rocky’s height? How much does he weigh?

Has A$AP Rocky been married?

A$AP Rocky is not yet married and has never been married. He is rumored to be dating the famous singer Rihanna. He used to date the famous Brazilian model Daiane Sodré.

Does A$AP Rocky have any children?

A$AP Rocky has no children although he has already a name in mind. In an interview, he said he would name his son Pharrell.

What is A$AP Rocky’s estimated net worth?

A$AP Rocky’s net worth is about $10 million. 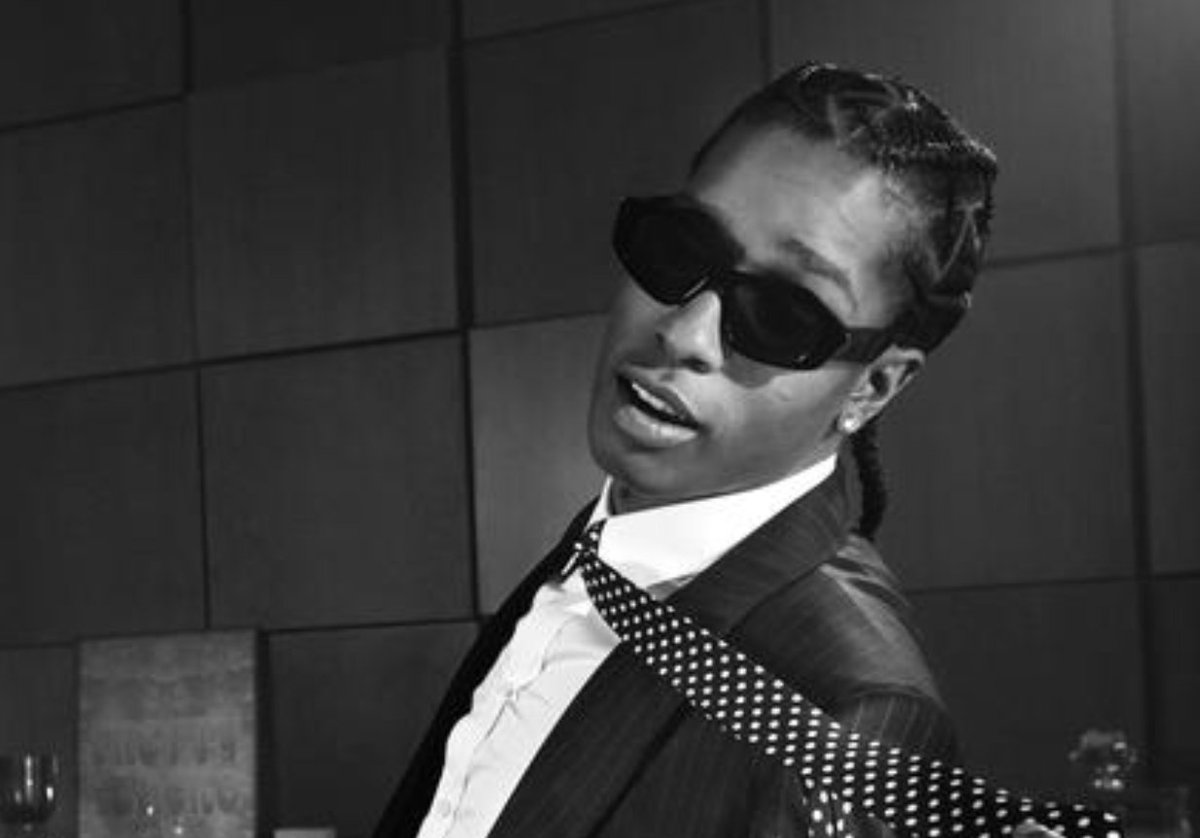 MONSTER THE MOVIE OUT NOW!!! THANK$ 2 ALL INVOLVED!! HAPPY 2 FINALLY SHARE THIS WITH THE 🌎 GO WATCH THAT!!!🔥

What’s This Krypto Currency Business About?

Find out what nobody knows about A$AP Rocky.

Be the envy of your friends by learning top-secret facts, relationships, and other celebrity connections that Rihanna has. Contact us and we’ll spare no effort in getting you the info you need.